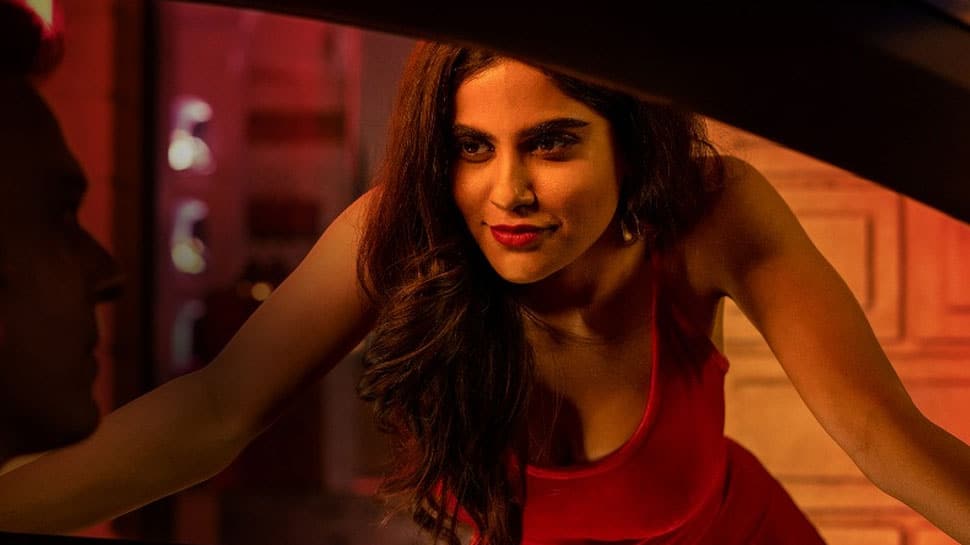 The new season of Imtiaz Ali’s crime drama SHE is trending on Netflix’s Global Top 10 list. The series is one of the most watched non-English titles this week and has become a HUGE crowd favorite within two weeks of its release, ranking in the top 10 out of 11 countries. The series has been watched for more than 9.5 million hours. The series was also #1 on Netflix India’s Top TV list this week.

The multi-layered story and nuanced portrayal of a gentle woman discovering her confidence and sexuality has garnered popularity and admiration from audiences across countries and cultures. SHE S2 features a talented ensemble cast including Aaditi Pohankar, Kishore Kumar G, Vishwas Kini, Shivani Rangole, Sam Mohan, Suhita Thatte, among others. Aaditi reprises her daring role as Bhumika Pardeshi (Bhumi), a police officer who goes undercover as a sex worker to uncover the mysteries of the dark alleys of Mumbai’s underworld.

Series writer and showrunner Imtiaz Ali says, “I’m thrilled with the reaction because I feel like the underlying conflict of ‘you’ is very subtle and internal. It’s about a woman who feels she has no sexual skills, and when she has to act as a sex worker as part of her duty, she discovers that what used to be her greatest disadvantage becomes her greatest weapon. Something so intimate and subtle has resonated with global audiences and that is a source of great joy and hope for me. It encourages me to come up with more interesting, if subtle, story ideas in the future.”

SHE: In Season 2, Bhumi continues to discover himself and explore themes of sexual awakening and duality. She’s utterly compelling in the way she plays the dual risks of being the hunted and the hunted as she delves deeper into the complex web of Nayak’s schemes while seamlessly foiling Fernandez’s suspicions.

Over the last 6 months, Netflix’s Indian series have been consistently popular with a global audience, starting with Aranyak, Yeh Kaali Kaali Ankhein, The Fame Game and most recently Mai.