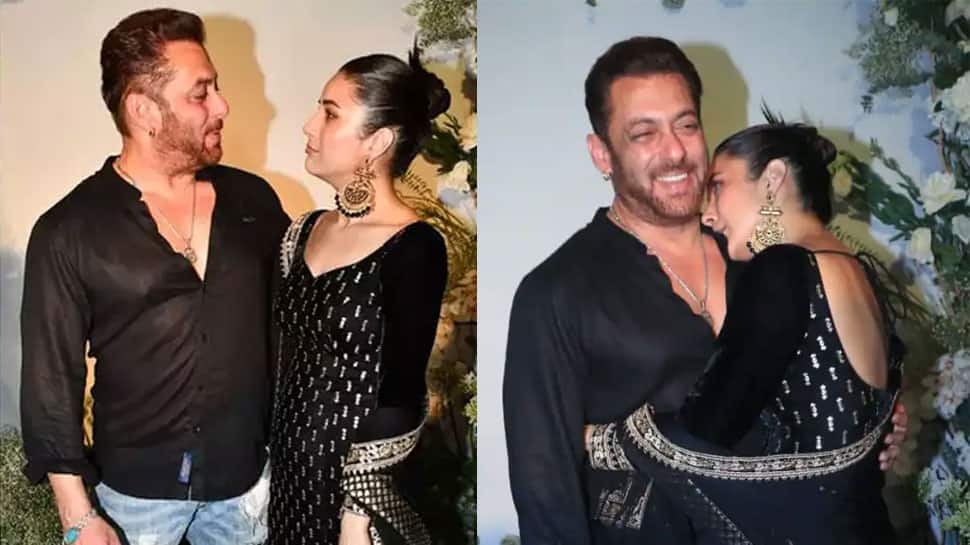 Bigg Boss 13 star Shehnaaz Gill has become a fan favorite – all thanks to her cute antics and her bond with late TV actor and reality show winner Sidharth Shukla. Their fandom earned them the nickname “SidNaz,” which broke multiple records online this year and continues to win a million hearts on social media.

A die-hard SidNaz supporter tweeted a video of Shehnaaz signing an autograph with the message: “Shehnaaz Gill loves you. Keep supporting Sid Naaz.” Also, ‘Sid’s was written above hers. Check out the tweet: The way she signed and wrote Sid upar and then Naaz neeche instead of writing #SidNaaz together She would always have his back and follow his footsteps in life lessons

The way she signed Sid upar and then Naaz neeche and wrote instead of writing #SidNaaz together.. I feel because she is now holding him on a pedestal as tall as a GAURDIAN ANGEL watching her from above and guiding over her and she would always stay behind him, following in his footsteps and lessons for life follows pic.twitter.com/GHnnmP61C7— Tina (@TinaAhuja12) June 28, 2022

“Being popular on social media and having a huge following means you get a lot of love. But it also means a lot of trolling. That’s a reality all celebrities have to come to terms with. But everything has a positive side and a negative side, it’s up to you what you want to focus on,” she added. 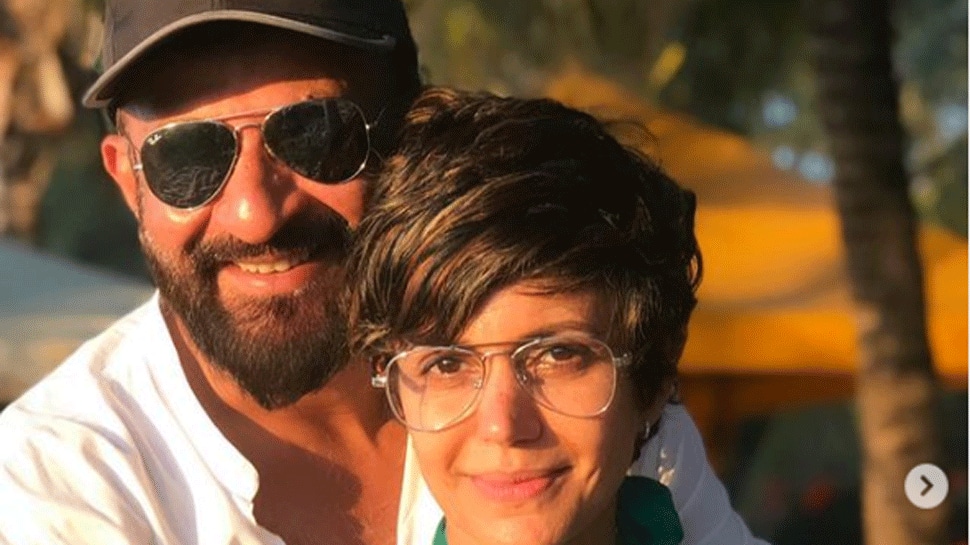