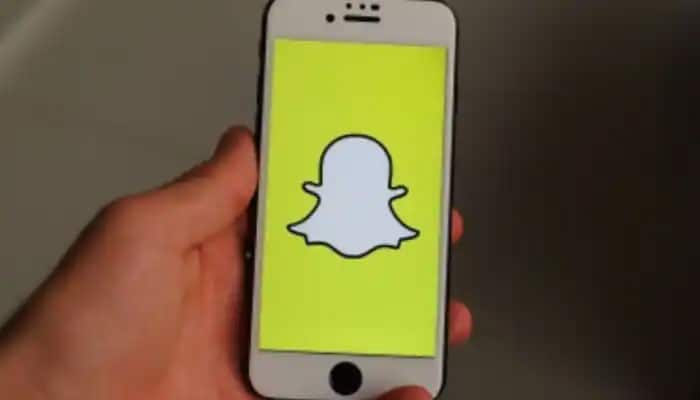 Snapchat officially introduced Snapchat+, a $3.99/month premium membership that gives users access to unique features, including the option to change the app icon and see who’s re-viewed your stories.

According to TechCrunch, the company said earlier this month that it was testing this feature, although it didn’t provide any information. It has now officially established Snapchat+. With more nations to be added soon, the new subscription plan will be rolling out in the United States, Canada, United Kingdom, France, Germany, Australia, New Zealand, Saudi Arabia and the United Arab Emirates.

“Today we’re launching Snapchat+, a collection of exclusive, experimental, and pre-release features available on Snapchat for $3.99/month. This subscription will allow us to bring new Snapchat features to some of the most passionate members of our community and allow us to provide prioritized support,” the company said.

To increase their income, several social media sites are experimenting with subscription-based services. Twitter’s service, Twitter Blue, debuted in Canada and Australia last year before being made available in the United States and New Zealand, as reported by TechCrunch.

Messaging service Telegram also launched a premium paid version earlier this month with features like additional conversation folders and the ability to transfer files up to 4GB in size. 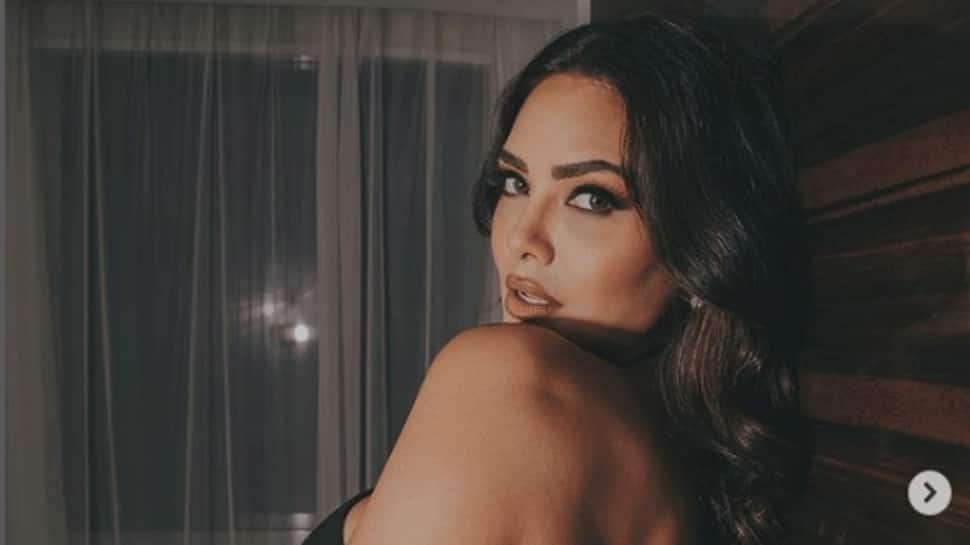 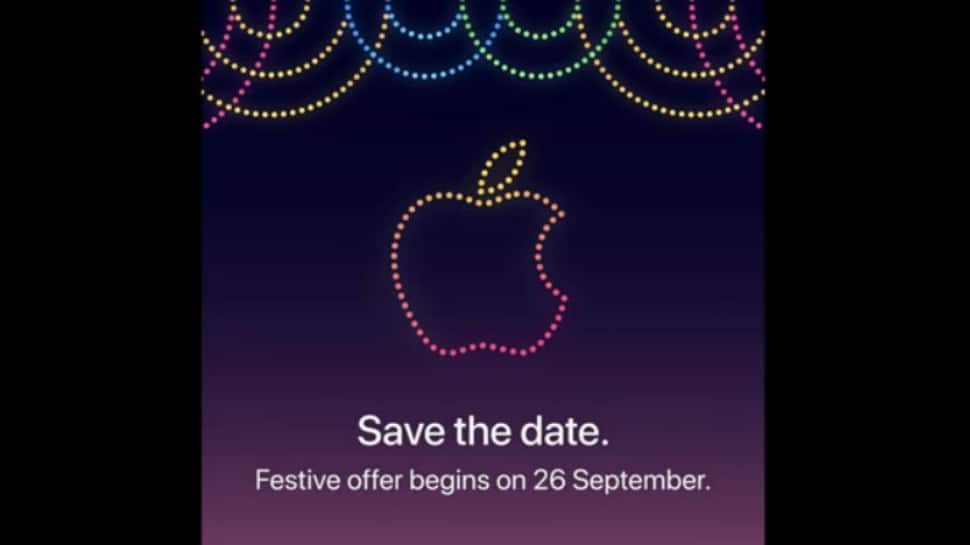