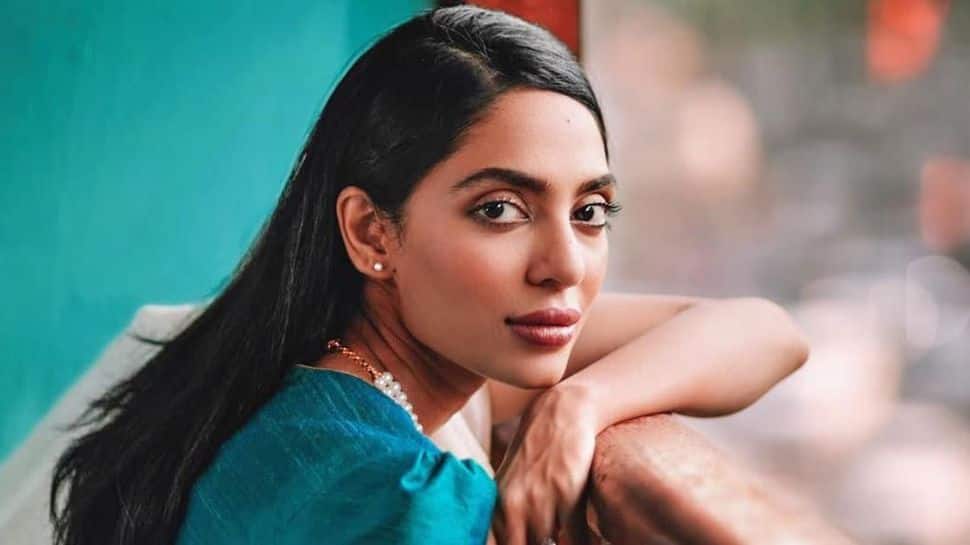 Sobhita Dhulipala is always busy filming her movies but a part of her is still attached to her latest release ‘Major’. The audience saw a phenomenal performance from the actress while she made a special appearance in the film.

While taking to her social media, the actress shared a video from the dubbing room of ‘Major’, which allows her to record her voice in a scene from the film.

While summing up her attachment to the film, she wrote the caption –
“I stumbled across this video from the dubbing studio… Such a privilege to have been a part of a film like Major. It’s so encouraging to see the love and respect you all have shown our film. I cherish this experience both as an actor and as a fan of Major Sandeep Unnikrishnan’s life! The heart is happy.

Additionally, Sobhita has been keeping fans updated on her amazing time filming in Dubai for her recent projects.

Meanwhile, on the work front, Shobita has an interesting program that includes a sequel to Made In Heaven, The Night Manager, a Hollywood movie Monkey Man, and Maniratnam’s Ponniyin Selvan, among others.

Adivi Sesh main actor “Major” is getting an OTT release soon, details inside
Next Article