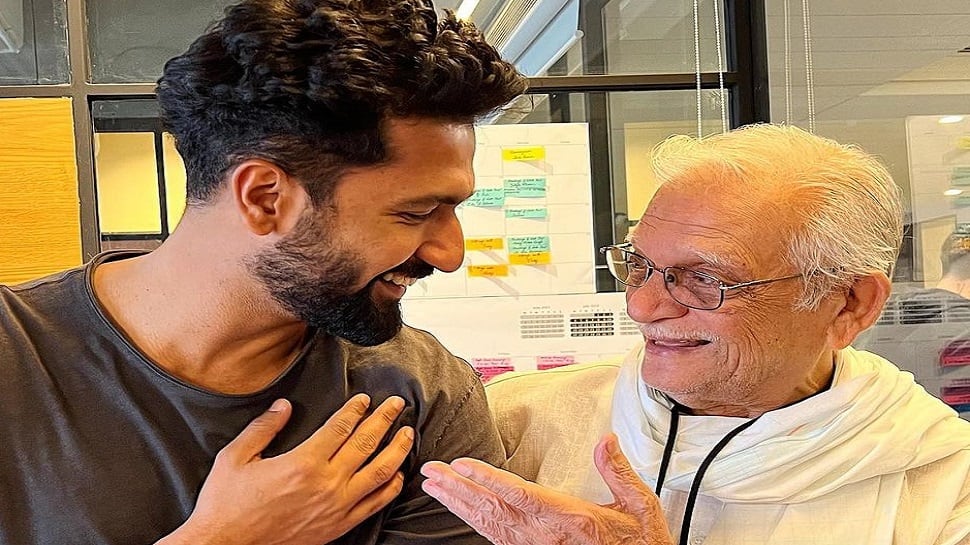 Actress Vicky Kaushal shared a candid pic on her Instagram on Thursday, in which the “URI” actor can be seen alongside legendary lyricist Gulzar as he steps into Sam Manekshaw’s footsteps for his upcoming biopic, Sam Bahadur .

Pictured, the ‘Manmarziyan’ actor shared a smile with the ‘Raazi’ lyricist, with his hand on his heart as a sign of respect for the legendary writer, while the 87-year-old screenwriter held the hand the actor’s hand.

Fans flooded the comments column with heart emoticons and many Bollywood celebrities also reacted to the picture. “Yaaaaar,” Ayshmann Khurrana commented on the image, followed by crying and a white heart emoji. Actor Rajkummar Rao wrote “So cute” followed by a heart emoticon. 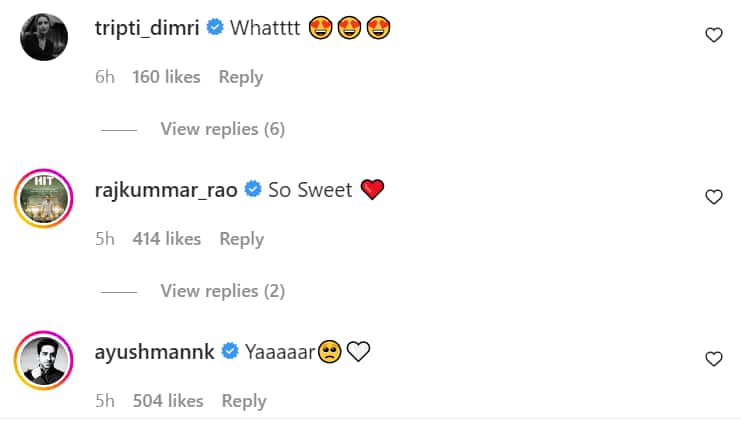 The writer and actor first worked together on Meghna Gulzar’s directorial work Raazi, which was a hit and Vicky received critical acclaim for his performance in the film.

Vicky is currently preparing for his upcoming film, Sam Bahadur, based on the life of legendary Chief of Staff and Field Marshal Sam Manekshaw. The film is directed by ‘Chhapaak’ filmmaker Meghna Gulzar and also casts Sanya Malhotra as Sam Manekshaw’s wife Siloo Manekshaw and Fatima Sana Sheikh as former Prime Minister of India Smt. Indira Gandhi in the leading role.

This is Vicky’s second collaboration with Meghna following her blockbuster hit Raazi in 2018. Apart from that, Vicky recently received and will be awarded the IIFA Best Actor – Male Award for his performance in Sardar Uddham Singh be seen in the next Maddock Films movie starring Sara Ali Khan.