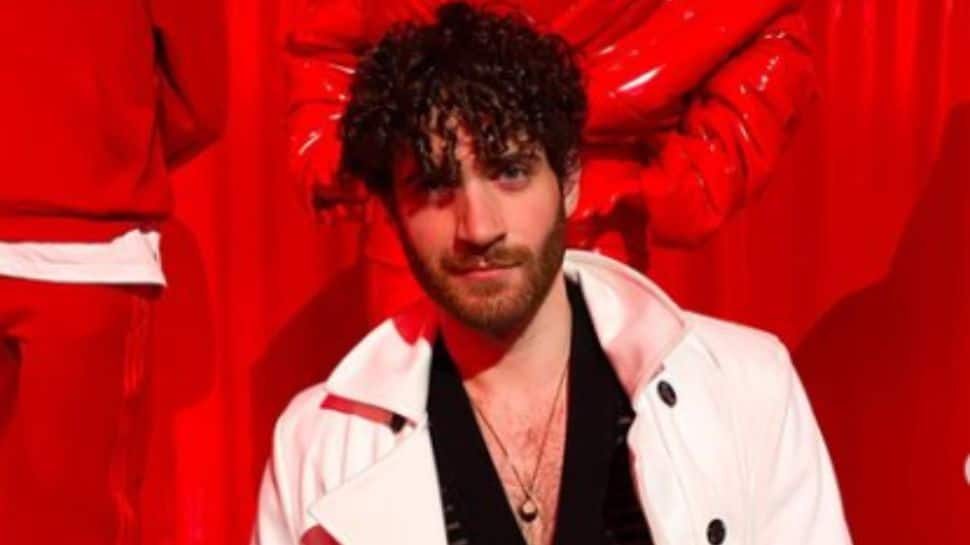 In a series of tweets, Ford, a freelance actor who splits his time between Los Angeles and New York City, said the illness “sucks” as he’s unable to “sleep through the night.”

He also criticized the US government for its slow response to the virus, which has infected more than 142 people in the country.

“The government needs to step up the pace on vaccines and testing. The slow response is quite unacceptable,” Ford said.

Ford said he was exposed to the virus through “skin-to-skin contact” and developed symptoms a week after being infected in Los Angeles.

As the flu-like symptoms subsided, more “itchy and painful” spots appeared on various parts of his body.

Ford’s doctor advised him to take a swab culture test, which was sent to the Department of Health to confirm he tested positive.

Ford, who describes himself as a “proud, openly gay man,” said some people had reported mild infection, but “the exposure network I’m connected to had some severe symptoms. I am currently having trouble sleeping through the night.” .

He also revealed stains in and around his “underwear zone,” which later spread to the rest of his body, including his face, arms, hands and abdomen, Buzzfeed reported.

In all, he developed 25 pimples that “filled with pus” and itched.

Some – especially in the “sensitive area” – became so painful that he couldn’t sleep at night without painkillers.

“I think I counted 25 in total and there are also some in more sensitive areas that tend to be the most painful. They’re so painful that I had to go to my doctor for painkillers just to be able to actually sleep. It’s painful as hell,” Ford was quoted as saying.

Ford also urged people to get vaccinated, even as the government plans to release 56,000 doses of the Jynneos vaccine immediately in areas with high rates of monkeypox transmission, followed by another 240,000 doses in the coming weeks, federal health officials said.

“I currently have monkeypox and this shit is absolutely no joke. Get vaccinated if you can and be careful, especially New Yorkers with Pride this weekend,” Ford wrote on Twitter.

From Charu Asopa, who is initiating divorce from Rajeev Sen, to Rakhi Sawant, who wants to become a mother after Alia Bhatt’s pregnancy
Next Article 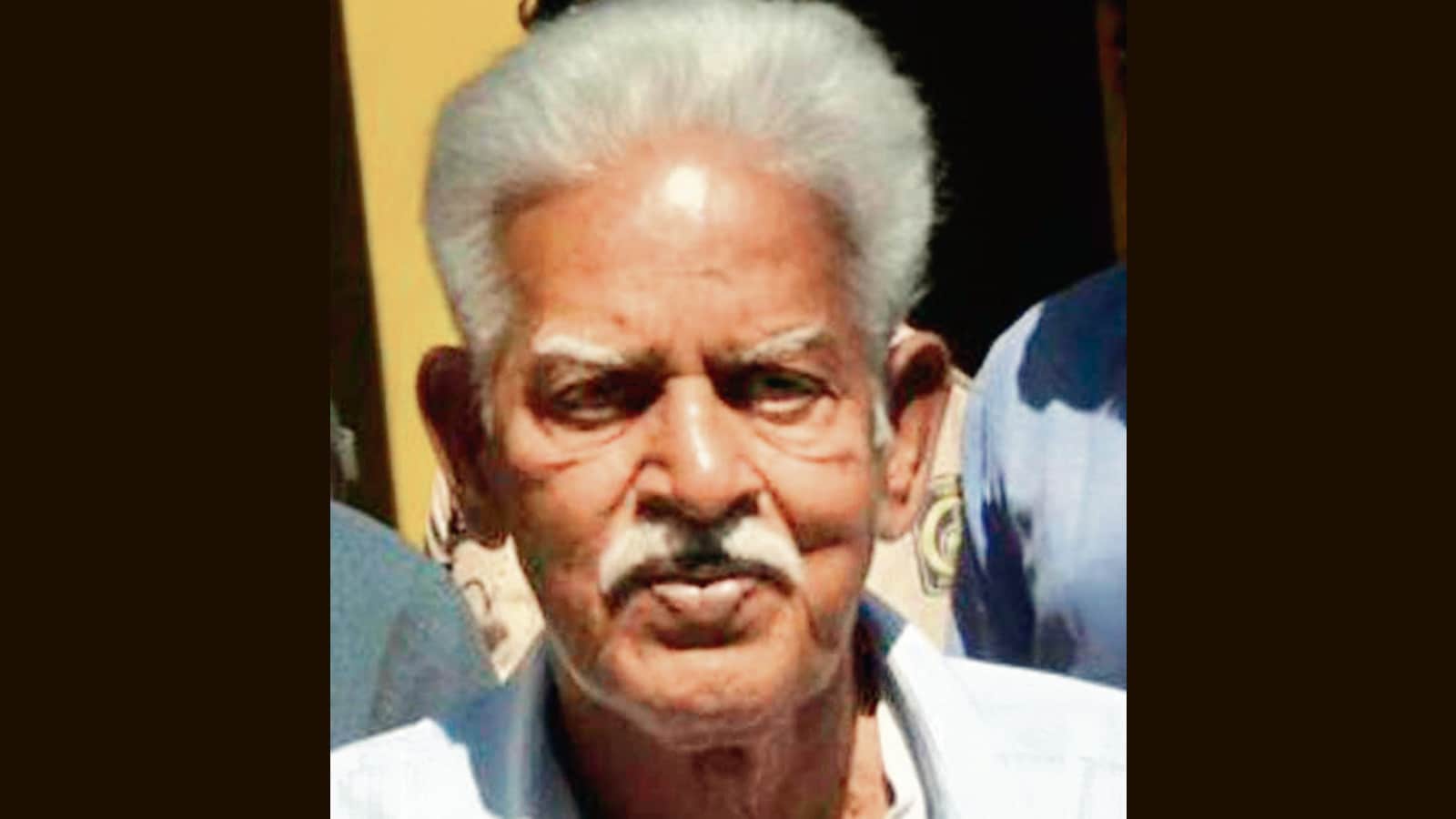