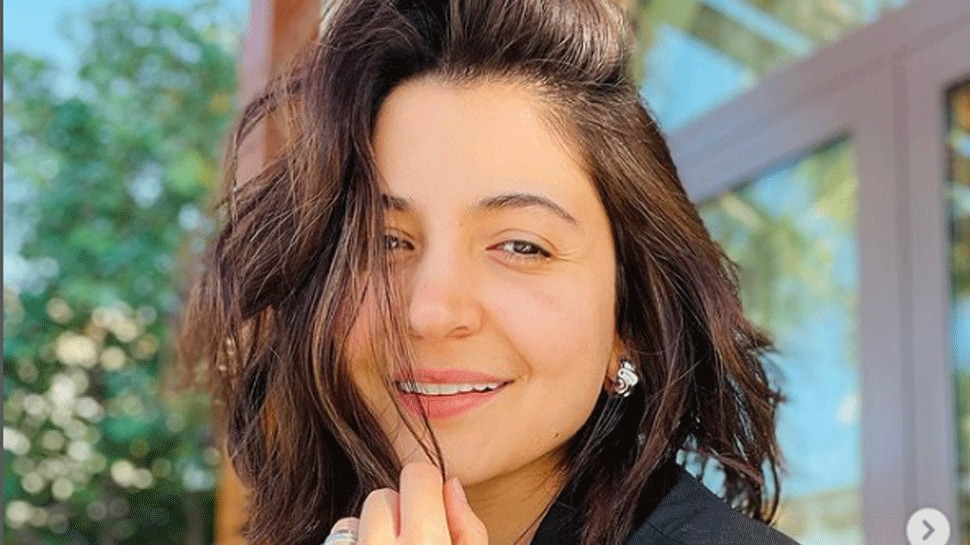 Bollywood actress Anushka Sharma on Saturday (July 2) announced the first timeline for her upcoming sports biopic film Chakda Express. The ‘Zero’ actress took to her Instagram and shared a post with the caption “SCHEDULE ONE DONE MORE to follow #ChakdaExpress”.

In the post, the ‘NH-1’ actress shared a picture of a cricket ball she is holding with the text “It’s a Schedule Wrap” written on it.

Chakda Express marks the comeback of the Dil Dhadakane Do actress after her last release Zero in 2018 starring Shah Rukh Khan and Katrina Kaif. Directed by Prosit Roy, Chakda Express is a sports biography based on the life of former Indian cricketer Jhulan Goswami, streaming exclusively on Netflix. The film’s final release date is still awaited.

The ‘Ae Dil Hai Mushkil’ will play the role of a cricketer for the first time in her career and in early 2022 she announced her comeback film with a special announcement video.

Anushka took a long break from her professional life after welcoming her first child, daughter Vamika, as she wanted to spend time with her and after a long wait, the ‘Jab Harry Met Sejal’ actor is ready for her comeback.

By signing up, you agree to our Terms of Use and acknowledge the data practices in our Privacy Policy. You may unsubscribe at any time.
irizflick 07/02/2022
Share this Article
Facebook TwitterEmail Print
Share
Previous Article NIA takes on murder investigation of Amravati chemist who allegedly shared posts in support of Nupur Sharma
Next Article