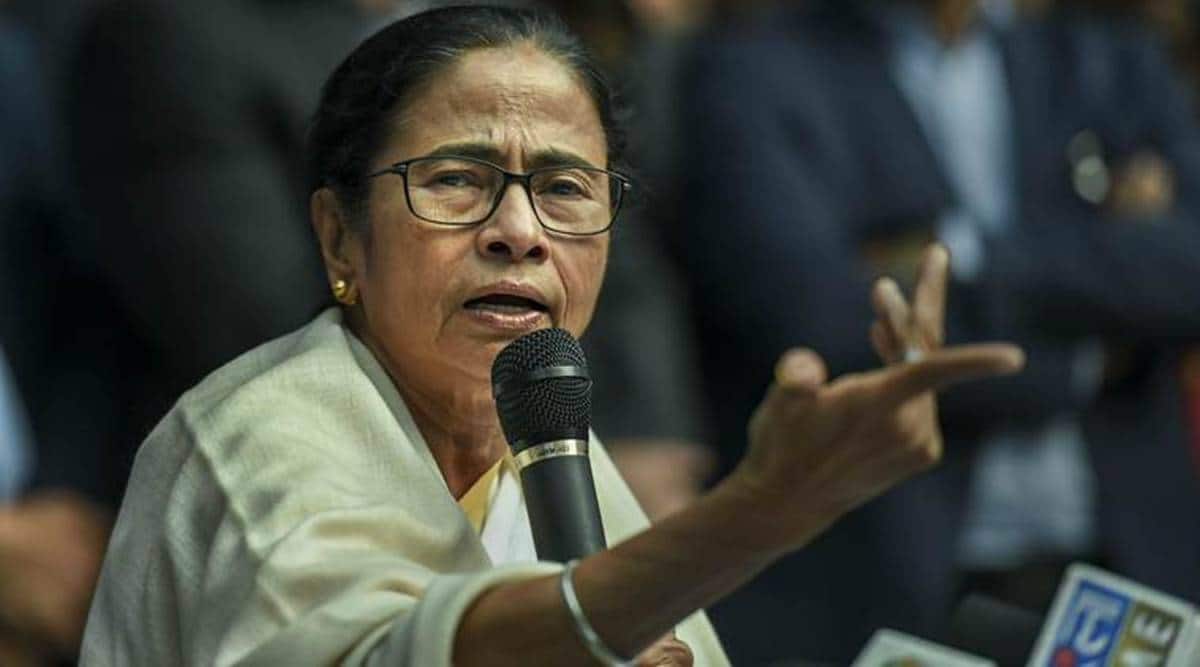 A MAN snuck into the residence of Chief Minister Mamata Banerjee in the Kalighat area of ​​south Kolkata in the early hours of Sunday, police said. He stayed at the site for a few hours and was spotted by CM security later in the day, Kolkata Police sources said.

The man scaled a wall of Banerjee’s home at 34B Harish Chatterjee Street to break in around 1am, police said. He stayed on the premises, spent the night sitting in a corner and was only spotted by security guards in the morning, a senior police official said. “They informed the Kalighat police, who arrested the man,” he said.

The incident sparked a security concern, and questions were raised about how he got past a large number of employees guarding the officer’s private residence. Investigators are also trying to determine the possible motives behind the break-in.

Preliminary investigations, however, indicate that the perpetrator is either a thief or a person with an “unhealthy mental state”. However, the police have not yet ruled out other perspectives.

“We’re going to talk to him and try to find out his whereabouts. We’re also trying to find out if someone with a motive directed him to break into the CM’s home,” the officer said.

Later in the day, Kolkata Police said in a statement: “Today an incident of a security breach was reported at the residence of HCM West Bengal. Someone had somehow sneaked into the HCM condominium with malicious intent. His presence was later discovered by security personnel and he was intercepted and handed over to Kalighat Police Station. CM’s security and law enforcement agencies have taken serious note of this.” The press release continued: “Further investigations are ongoing. Immediate steps will be taken to further improve security in and around the HCM residence.”

How Chris Pratt is preparing for his Marvel exit
Next Article

Hollywood News Maker of the Week: Kanye West raps about Kim K & kids, Tom Hiddleston is about to become a dad and more
Leave a comment Leave a comment 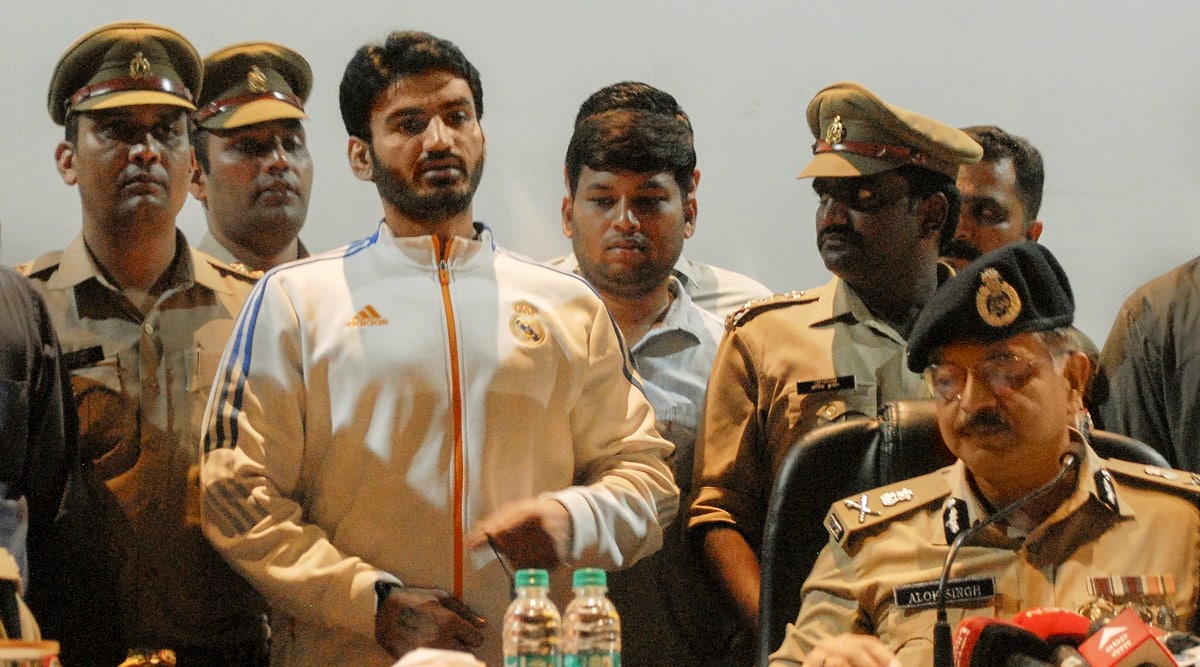