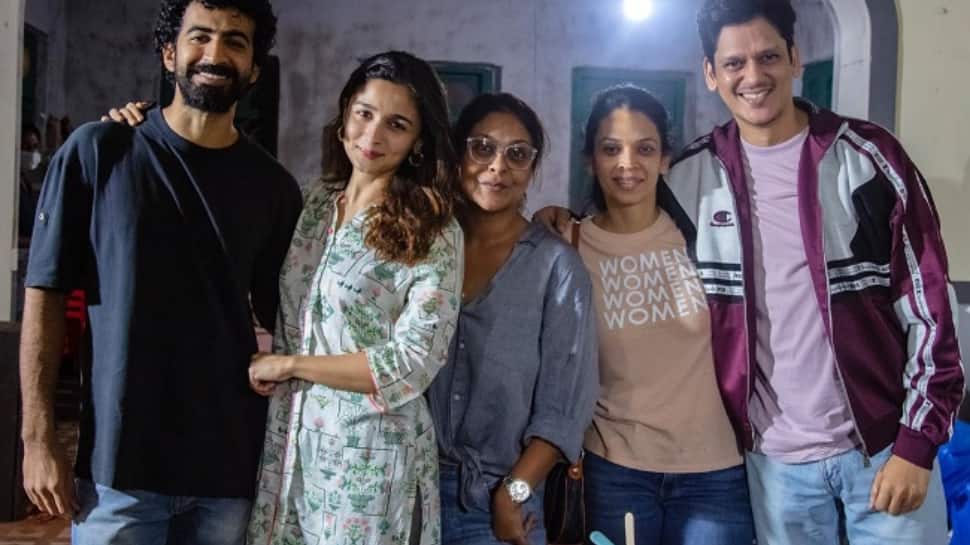 Bollywood actress Alia Bhatt on Monday gave a sneak peek of her upcoming dark comedy film Darlings, which indulges actress Dear Zindagi in a quirky conversation with her co-star Vijay Verma. Taking to her Instagram profile, the “Raazi” actress shared a sneak peek video of her upcoming project and also shared the release date of the film’s teaser, to which she said: “thoda dark… thoda comedy DARLINGS teaser out TOMORROWS”.

Aside from acting, “Darlings” marks the “Kalank” actor’s debut as a producer. She will co-produce the film with her home production company Eternal Sunshine Productions and Shah Rukh Khan’s Red Chillies Entertainment.

After marriage and pregnancy, “Darlings” will be Alia’s first on-screen appearance, and excitement among fans has reached new heights.

The film has yet to be officially released and will be streamed exclusively on the OTT platform Netflix.

Meanwhile, the Humpty Sharma Ki Dulhaniya actress also has Brahmastra Part One: Shiva starring Ranbir Kapoor and Amitabh Bachchan on her wish list, due out on September 9, 2022.

When Anil Kapoor complained about Shilpa Shetty getting a lip job while working on her film: ‘It threw my continuity for a throw’
Leave a comment Leave a comment