Pinkvilla recently reported that Shahid Kapoor is teaming up with Dinesh Vijan for a one of a kind love story set to hit the stage this year. We have also informed our readers that the film will star Kriti Sanon and will be shot in Mumbai, Delhi and Europe. And now we have another update on Shahid Kapoor. According to our sources, the actor has come aboard producer Siddharth Roy Kapur’s upcoming movie.

“Shahid and Sid have been discussing several ideas over the past few months and eventually settled on a theme for their collaboration. It’s a great thriller that will be directed by Malayalam film director Rosshan Andrews. It is in the pre-production phase and will be going on stage soon. Shahid is in the process of sorting out his filming schedule for Sid Roy Kapur and Dinesh Vijan,” revealed a source close to the development.

This would be the first Hindi film for director Rosshan Andrews, known for such films as Notebook, Mumbai Police and Salute, among others. “Rosshan has met Shahid several times to discuss the intricacies of his script and is very much looking forward to making a Hindi film debut. Filming times and other aspects will be finalized in a month,” the source added.

Aside from the two films set to hit the stage soon, Shahid is getting ready for Ali Abbas Zafar’s next one, which will premiere on Voot and Jio Cinema this year. The actor also has a web series, Farzi, starring Raj and DK, which will premiere on Amazon Prime. Shahid is also in talks for a couple of historical films including one about Chattrapati Shivaji Maharaj and another about Karna. Stay tuned to Pinkvilla for more Shahid Kapoor updates. 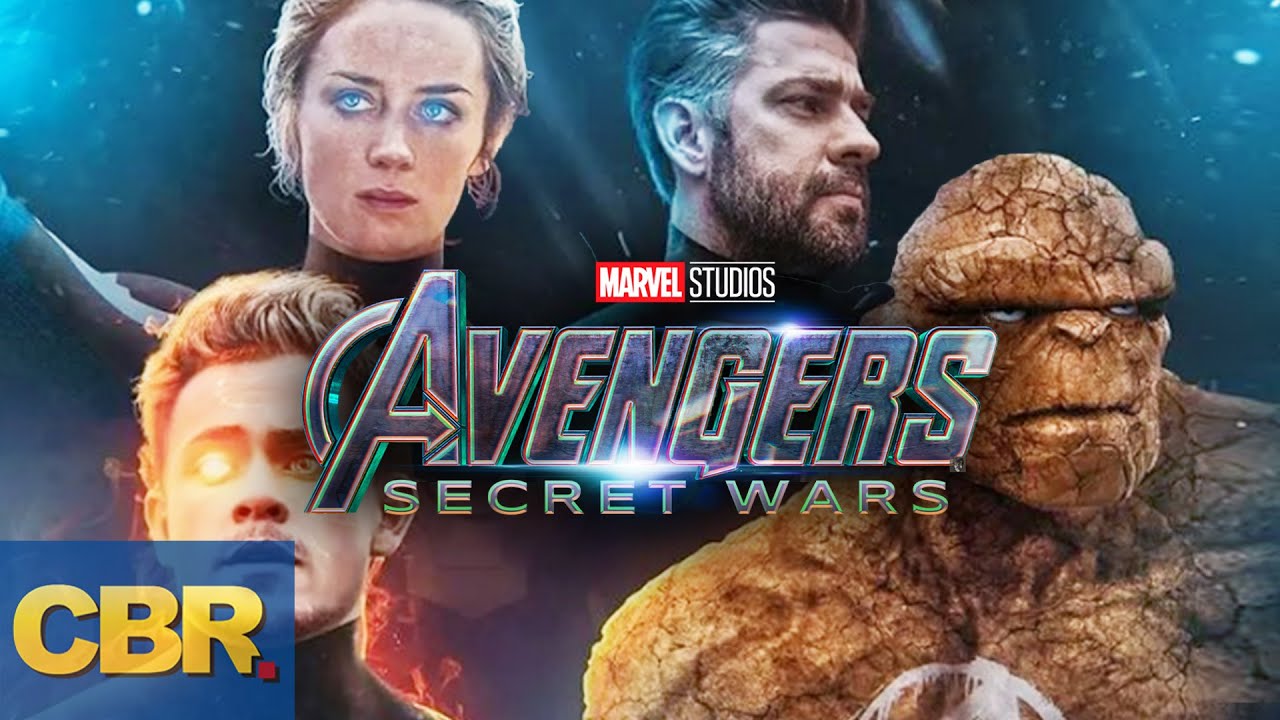 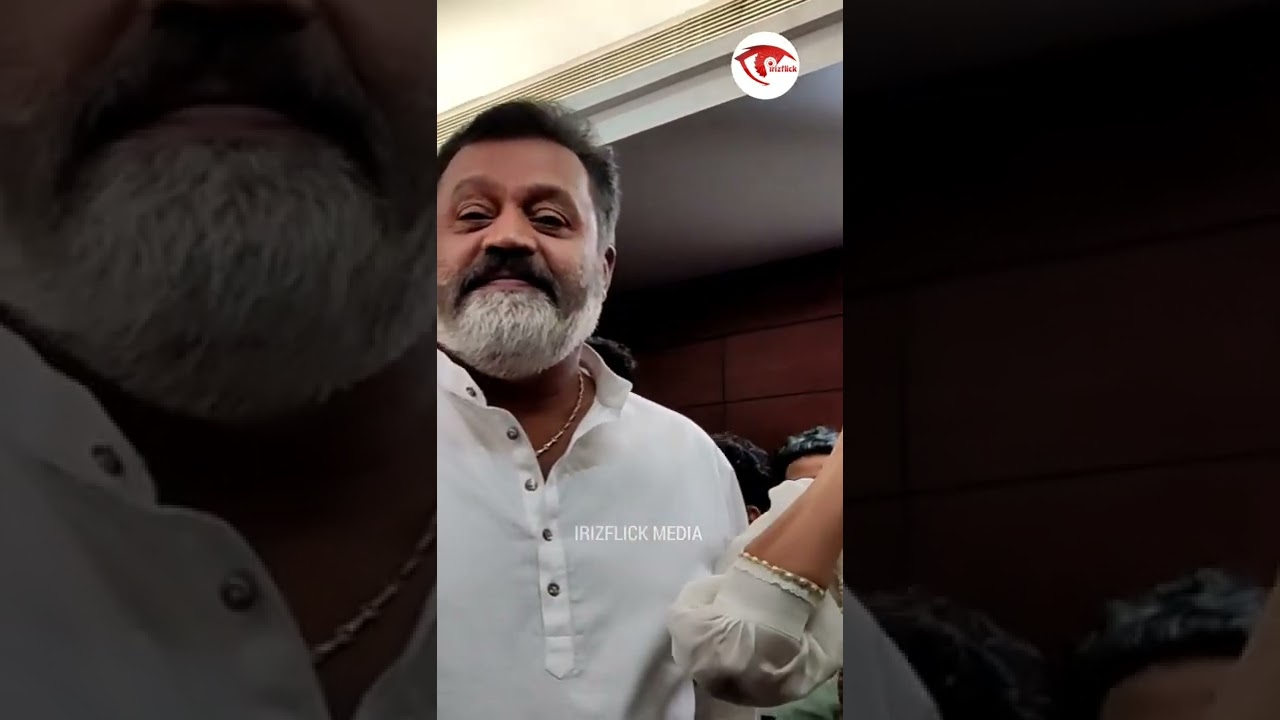