Being a star kid isn’t always as easy as it seems. Speaking of the first issue of News18 IndiaAmrit Ratna Samman event in New Delhi, Aishwarya shared her experience saying, “It’s a big challenge to be a star kid. People generally have the notion that star kids have it easy and get everything, but I would say it’s the opposite. It’s a big challenge because we have to prove ourselves. We mustn’t make mistakes. People think we can’t make mistakes.”

She then added: “It’s easier for newcomers to make mistakes and get away with it. People expect us to be perfectionists. So I think it’s a big challenge to be a star kid if you want to be in the same industry. We have our blessings, but I can’t just say things are going up. We have so much goodwill and there are people who want us to achieve and be there and they consider us the children of their own home because they are our dear parents. So these are blessings to count and take on challenges in the right spirit and move on.

Earlier this year, Aishwarya and her ex-husband and Tamil actor Dhanush decided to separate after 18 years of marriage. The couple announced their split via social media, drawing a lot of attention and heartbreaking for many fans.
On the work front, Aishwarya made her directorial debut with the 2012 psychological romantic thriller 3, starring her estranged husband Dhanush and Shruti Haasan. The film was positively received by both audiences and critics. 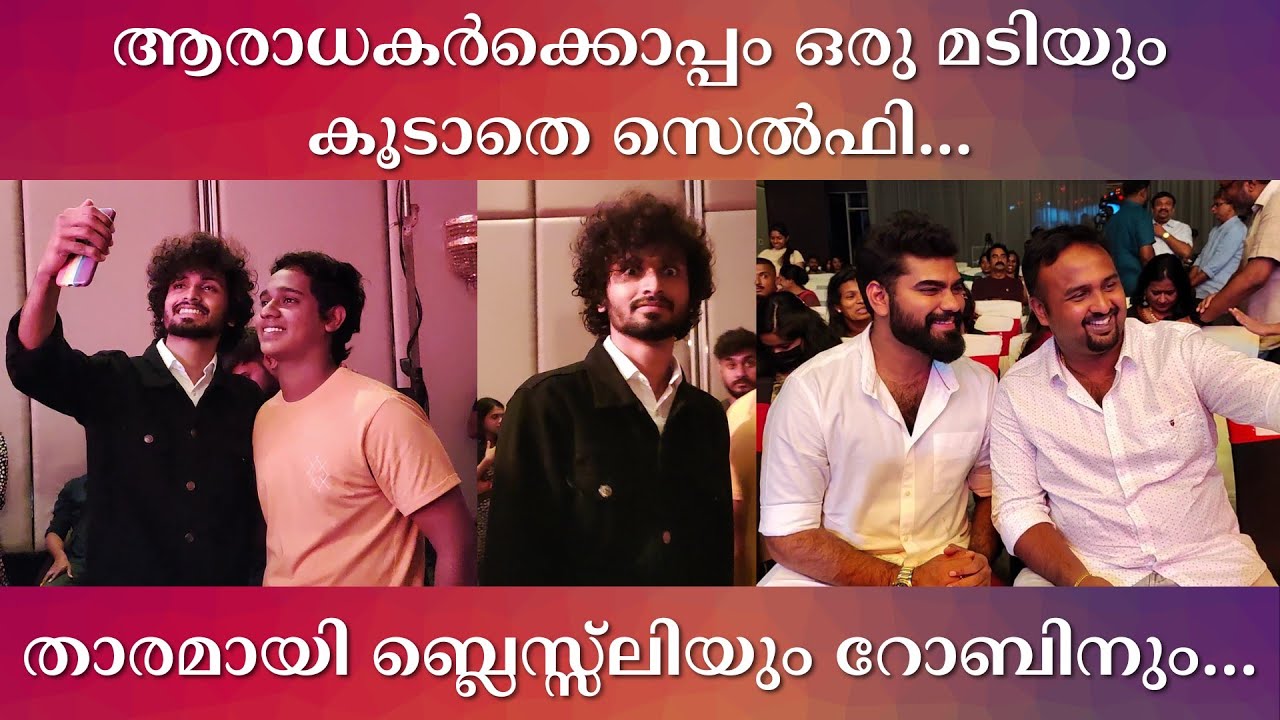 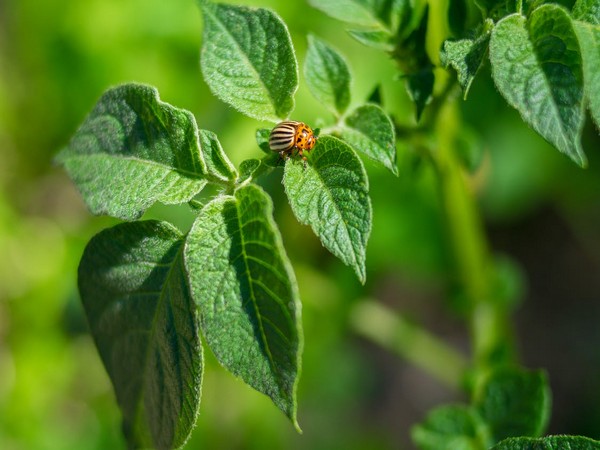