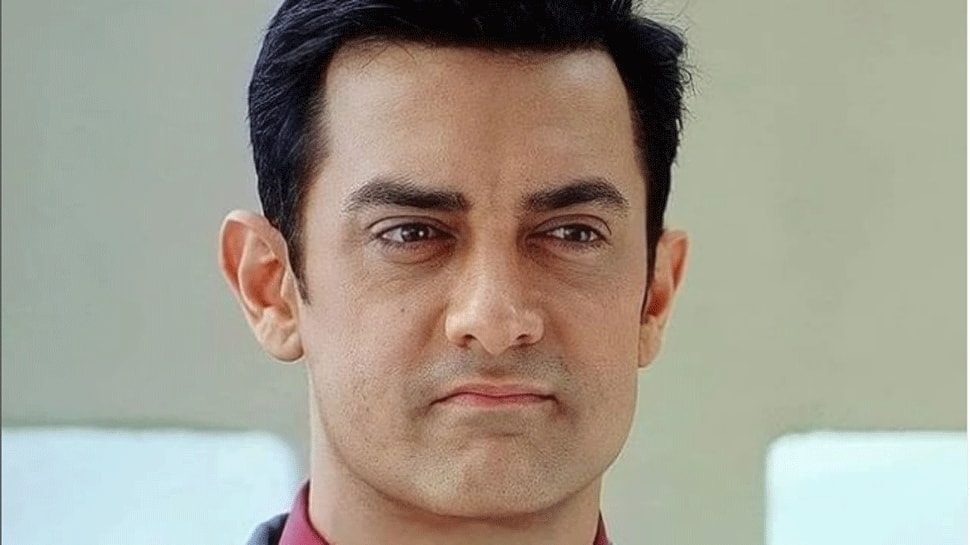 MUMBAI: As chat show Koffee With Karan continues to offer delicious gossip and quirky conversation, the show’s fifth episode starring Aamir Khan and Kareena Kapoor Khan will take the game up a notch. As the stars of upcoming movie ‘Laal Singh Chaddha’ settle down on the couch for some hilarious banter, Aamir revealed the reason he was cornered during Bollywood parties. He also denied the accusation that he was a “party commander”.

Aamir Khan is known for being rarely seen at parties and the show’s host Karan Johar did a great job of sharing the superstar’s usual tendencies at big social gatherings in the latest episode. “If there’s a party of 200 people, Aamir wants to run the other way,” said KJo, who is known for throwing some of Bollywood’s most lavish parties.

However, Aamir Khan, who eschews the label of ‘party killer’, justifies his penchant for secluded corners at parties with just a few friends. “The music is too loud. You can see people’s veins explode trying to talk over the music,” the star said.

Kareena, who is usually the heart of every party, revealed the only motto of big parties. “You just record and dance to your own Hindi songs!”

Koffee With Karan Season 7 New Episode is available to stream August 4 at 12:00 am on Disney+ Hotstar. 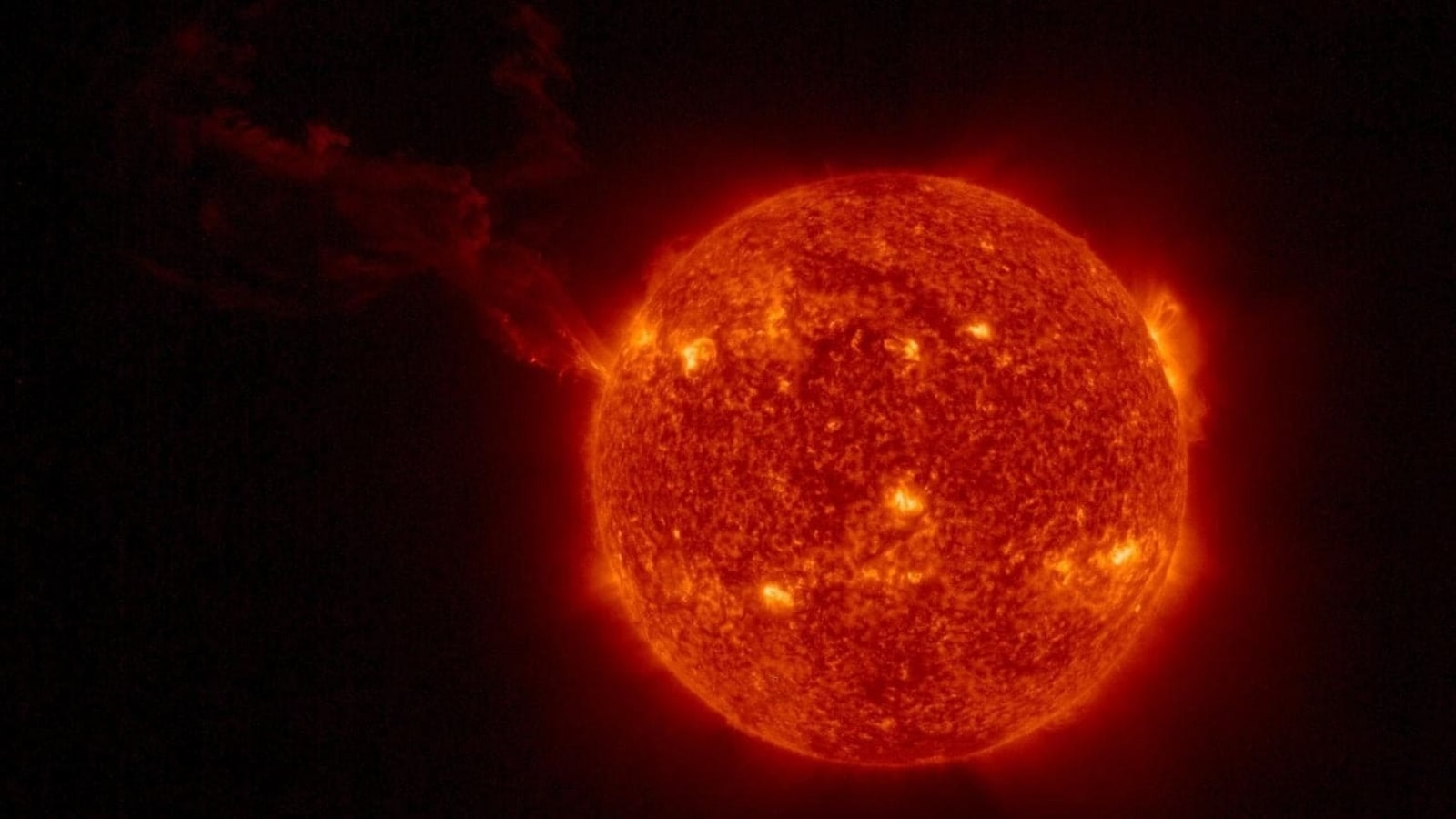