Move over birds and bees, there is another pollinator on planet earth and it lives in the sea. In a study published Thursday in the journal Science, scientists found that a tiny crustacean, Idotea balthica, played the role of pollinator for a species of algae. They do this by accidentally collecting and scattering the algae’s sticky spermatozoa, the pollen equivalent, on their bodies as they move from frond to frond in search of food and shelter. This is the first time an animal has been observed fertilizing an alga. This discovery not only expands the scope of species employing this reproductive strategy, but also raises the question of whether it evolved on land or in the sea first.

For a long time it was thought that animals only pollinated plants on land. However, in 2016, scientists discovered that zooplankton pollinated Thalassia testudinum, a species of seagrass found in the Caribbean. Seagrasses are the only flowering plants that grow in marine environments, but they remain closely related to terrestrial plants. Algae, on the other hand, while technically plants themselves, are not closely related to land plants.

The discovery that Thalassia testudinum was animal-pollinated came after scientists noticed an unusually high density of marine invertebrates visiting seagrass blooms. Shortly after this discovery, Myriam Valero, a population geneticist at the Sorbonne University in France, observed something similar in the red algae she was studying. The species of algae she studied, Gracilaria gracilis, always seemed popular with invertebrates, particularly the isopod species Idotea balthica. Because Gracilaria gracilis produces spermatozoa that, like pollen grains, cannot move by themselves, Dr. Valero whether the isopods could play a role in the spread of spermatozoa. Previous studies suggested that Gracilaria gracilis spermatozoa were spread by ocean currents, but given their abundance in calm coastal rock pools, Dr. Valero that another propagation mechanism was at play.

To test their hypothesis, Drs. Valero and Emma Lavaut, a PhD student at the Sorbonne, collected male and female Gracilaria gracilis and placed them 15 cm apart in seawater tanks. Half of the tanks were populated with the tiny crustaceans, the rest were not. At the end of their experiment, they found that fertilization in the tanks with woodlice was about 20 times greater than in the tanks without woodlice.

In a subsequent experiment, the researchers transferred crustaceans that had spent time in tanks with reproductive male Gracilaria gracilis to tanks with unfertilized female algae. They found that this also resulted in high fertilization rates. They examined the isopods under a microscope and found that spermatozoa were attached to almost every part of their bodies.

The researchers believe that the isopods have a mutual relationship with the algae. The algae provide food and shelter for the isopods in the form of a type of microalgae that grows on their surface. In return, the isopods help fertilize the algae. 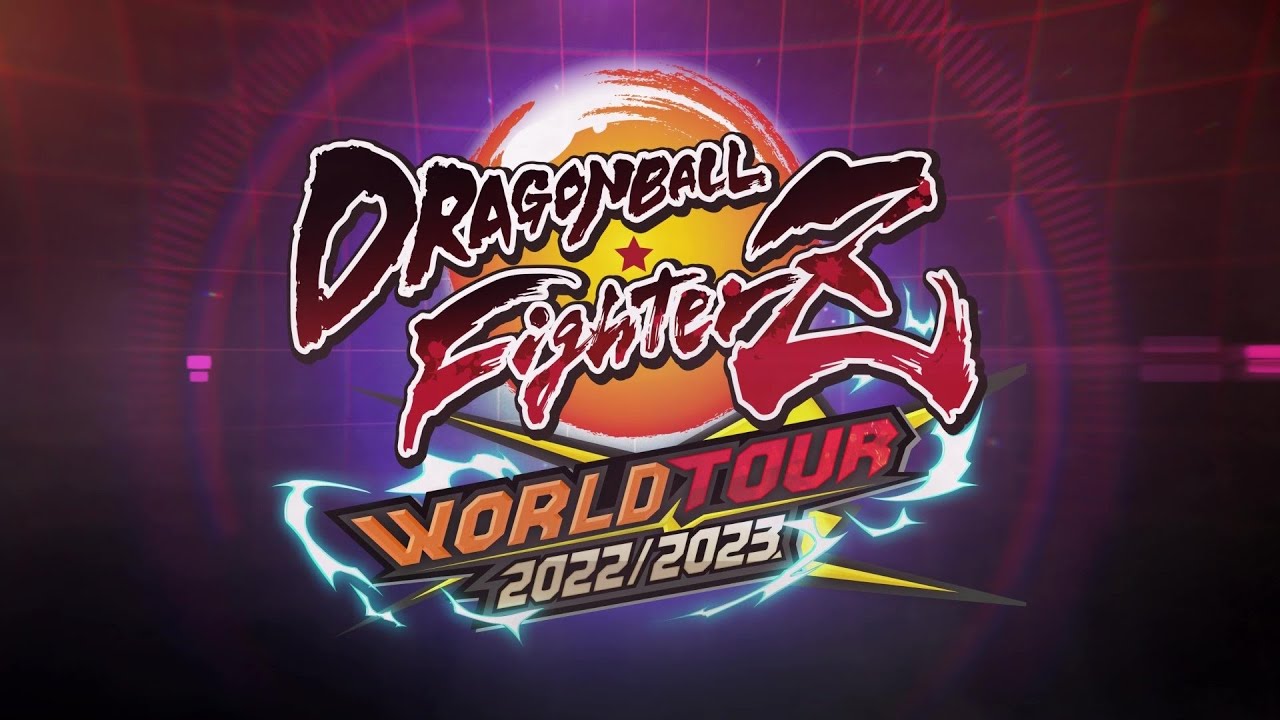 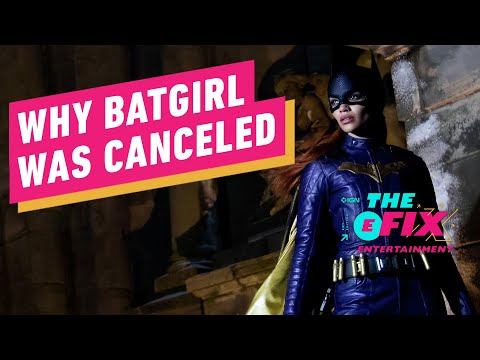