Well… for some, a tattoo is just a design, but for many, it’s a way of saying more than a thousand words. And just like millions of people around the world, our favorite Bollywood celebrities have been inked with special words and designs. There are often hidden stories behind their tattoos. From Priyanka Chopra and Akshay Kumar to Sushmita Sen, B-town stars have gotten inked. So today we decided to decipher her tattoo love. let’s read

5 Actors And The Stories Behind Their Tattoos:

Global icon PeeCee inked her right wrist with the words “Daddy’s Lil Girl…” written in her late father Ashok Chopra’s handwriting, serving as a reminder of Priyanka’s special bond with her father, who died in 2013.

The star tattooed his wife Twinkle Khanna’s nickname “Tina” on his left shoulder. This photo perfectly highlights the tattoo and shows how much Khiladi Kumar loves his wife. Apart from that, Akshay got his son Aarav’s name on his back and his daughter Nitara’s name on his right shoulder.

The former Dia beauty pageant winner got her first tattoo in June 2019. Mirza’s very first tattoo spells the word “aazad” in the Devnagari script. “My tattoo reads – ‘aazad’ – because we are all born #free,” Mirza explained on social media.

The former Miss Universe is known for keeping her heart in her sleeves and an inspiration to many of us. The actress got four known tattoos. One of them is on her wrist. It is written “Aut viam inveniam aut faciam” which means “Either I find a way or I make one”.

The Baazigar actress got her first tattoo in 2015. Shilpa got the sacred symbol, the swastika, inked on her left wrist. She announced it on Instagram when she shared a photo of herself posing for a tattoo while an artist works on her wrist.

Let us know in the comments whose tattoo story inspired you the most. 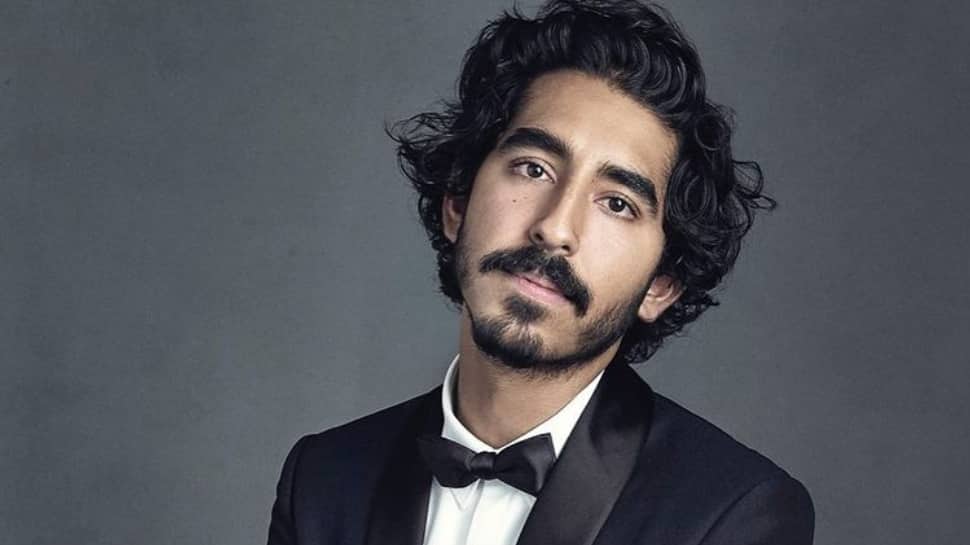