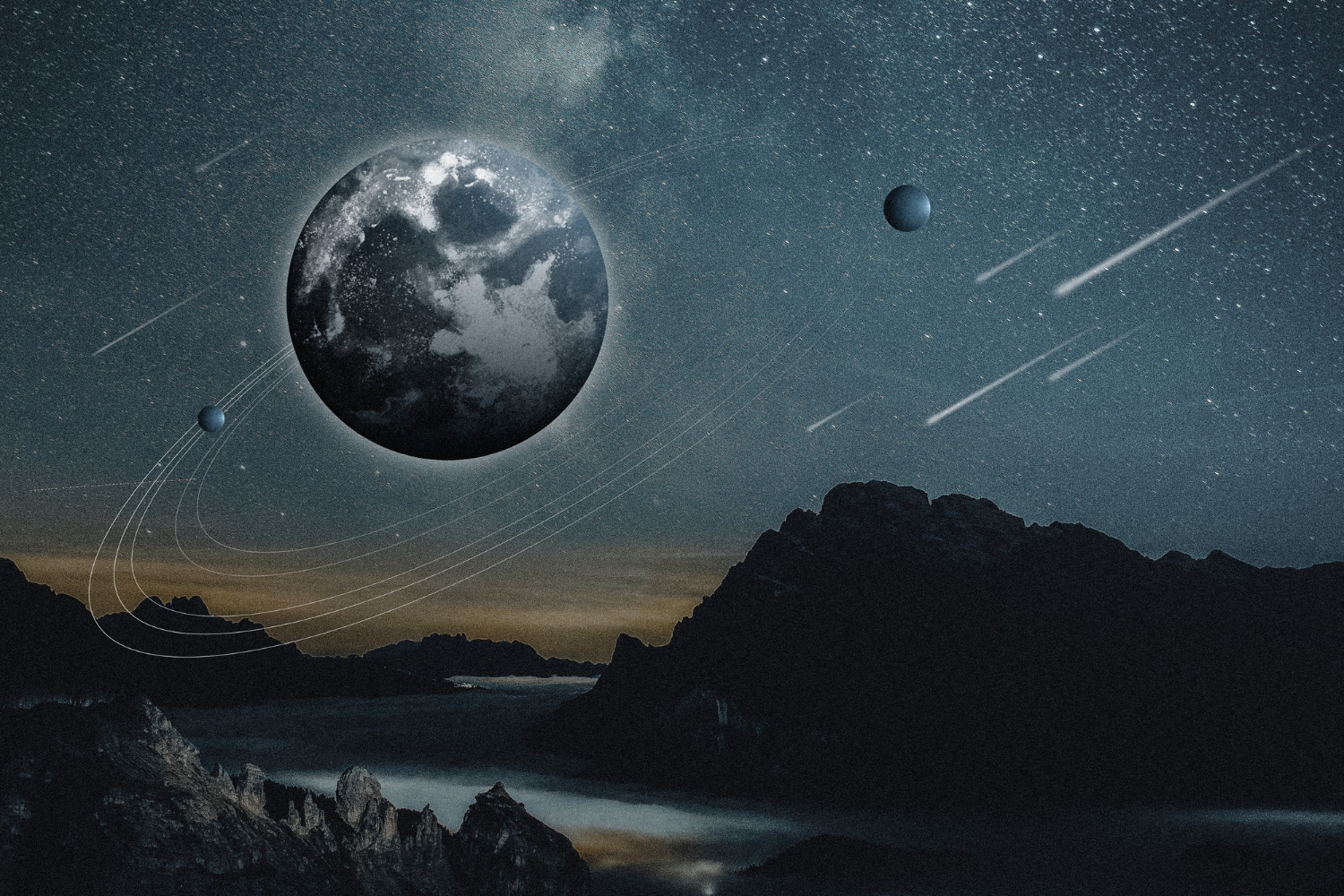 If you feel like the world around you is moving fast, so be it. On June 29, 2022, Earth set a record for its shortest day ever, 1.59 milliseconds shorter than its usual 24 hours. A similar event, though not a record, was recorded by the National Physics Laboratory in England on June 26, 2022, with the day being 1.50 milliseconds shorter than usual.

A normal day has 24 hours, i.e. 86,400 seconds. The rotation of the earth has accelerated and therefore some days are shorter than others. This has been observed since 2016. The days have been shorter for the past two years, but this year our planet appears to be spinning faster than normal.

If this continues, scientists are debating introducing a negative leap second, which would essentially compensate for the shorter days. However, there has been some reluctance as it could cause problems and technological issues for the software that relies on timers and schedulers. Many hardware infrastructures could also be affected. A leap second was first introduced in 1972, and 27 leap seconds have since been added to the atomic clock. Therefore, a negative leap second may be required to balance the problem.

There is no precise reason why our planet is spinning faster than usual, but scientists have a few reasons that could contribute to this consequence. One of them is obviously climate change, as the continued melting and freezing of the ice caps shifts the forces of gravity on Earth. Seismic activity such as earthquakes can also be a reason that disturbs the mass distribution in the Earth’s core. The pressure on the sea floor and the ocean circulation also pull on the Earth’s axis. There is also a phenomenon called “Chandler Wobble”, named after American astronomer Seth Carlo Chandler. This phenomenon attempts to explain how the Earth’s axis naturally shifts over time because the planet is not exactly spherical. This also contributes to the fact that the earth rotates faster.

How things will continue is currently uncertain. The earth could slow down to an average speed again and there would be no need to worry. It could also spin faster over time, but it’s unknown. In any case, the possible impact of the negative leap second is still in the future and we will only know with time. 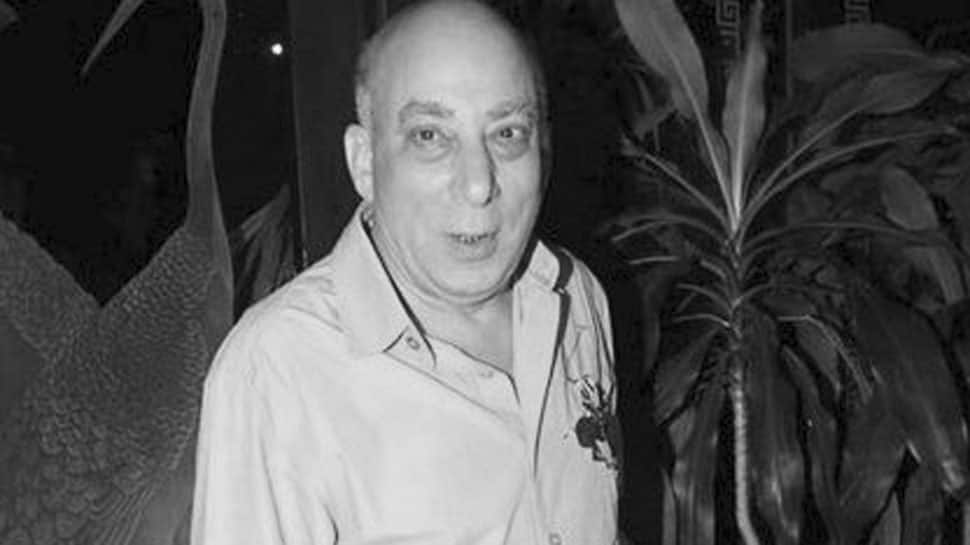 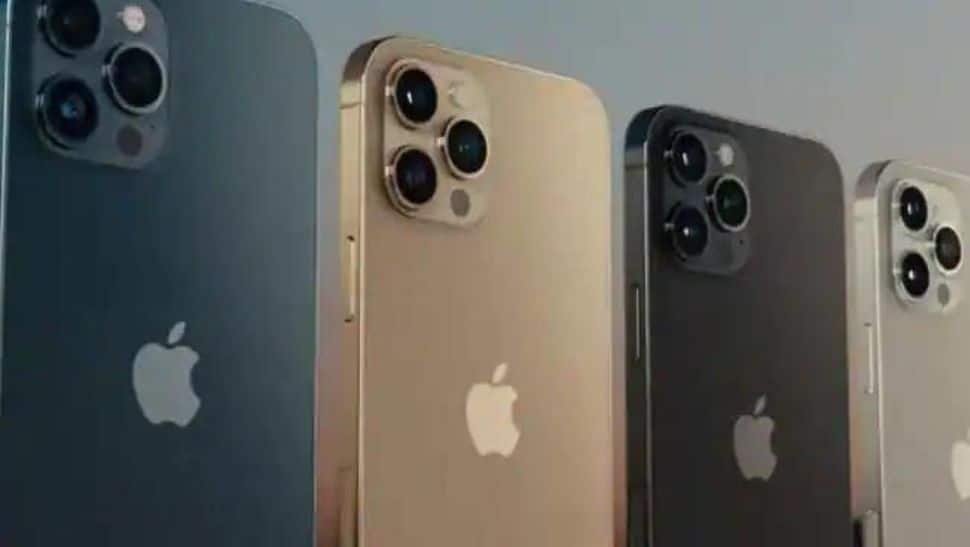