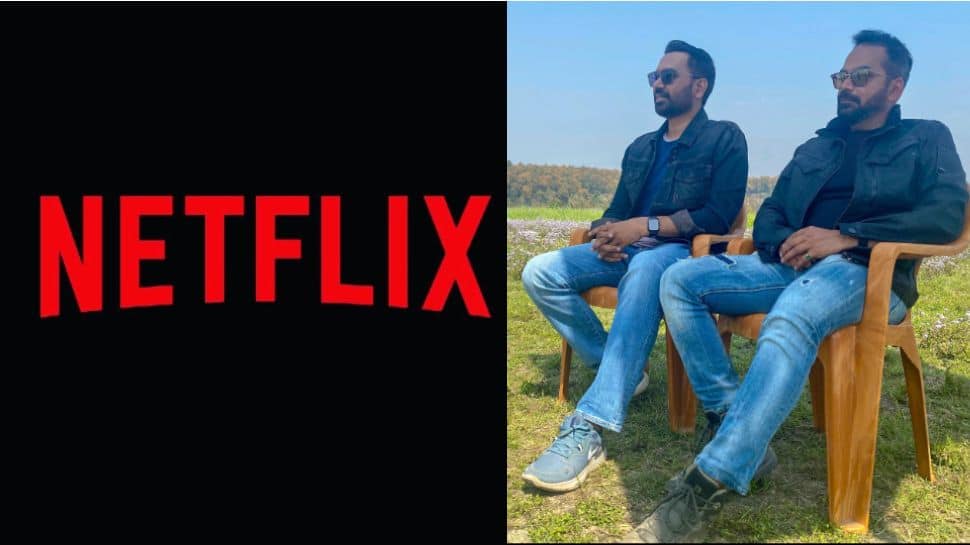 New Delhi: Manoj Bajpaaye Leading Actor in Hit Web Series The Family Man Raj and DK have entered into a multi-year creative partnership with Netflix. The duo will develop and produce their upcoming projects for the platform under their D2R Films banner.

One of the country’s finest and most successful creators, Raj and DK have produced smash hits like Shor in the City, Go Goa Gone and Stree. The dynamic team, which has been in the industry for almost 20 years, has created exceptional stories that have received both critical acclaim and commercial success, mastering diverse genre mashups with their distinctive approach.

Monika Shergill, Vice President – ​​Content, Netflix India, said while sharing details about the partnership, “Raj and DK are one of the most original creative voices in the country. Along with their unique and brilliant storytelling style, they’re also a powerhouse. “We’re excited to continue our relationship with them for a multi-year creative partnership that will bring superlative entertainment to Netflix members around the world.”

Raj and Dk said: “Netflix is ​​a pioneer in the streaming space, backed by its relentless, passionate support of filmmaking and filmmakers. We look forward to creating big, unique stories and challenging ourselves to push storytelling into exciting and fresh spaces.”

Also produced and directed is Guns and Gulaabs, a Netflix crime comedy series that tells the story of love and innocence in a crime-ridden world and offers a nostalgic throwback to all manner of premieres, from first love to first murder by Raj and DK. The pair also collaborated to create Cinema Bandi, a Telugu film currently streaming on Netflix that remains one of the most popular and critically acclaimed films of the past year.

By signing up, you agree to our Terms of Use and acknowledge the data practices in our Privacy Policy. You may unsubscribe at any time.
irizflick 08/04/2022
Share this Article
Facebook TwitterEmail Print
Share
Previous Article Entertainment news Live updates: Katrina Kaif teams up with Gauri Khan for special project – The Times of India
Next Article 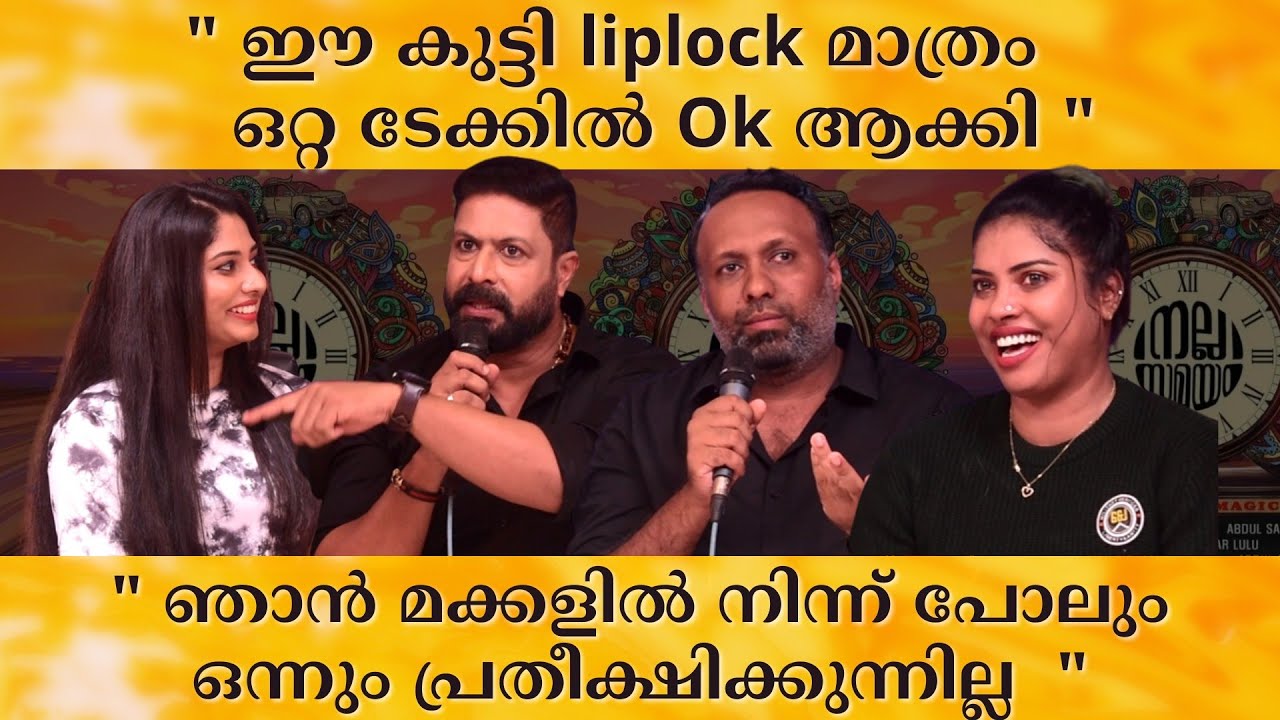