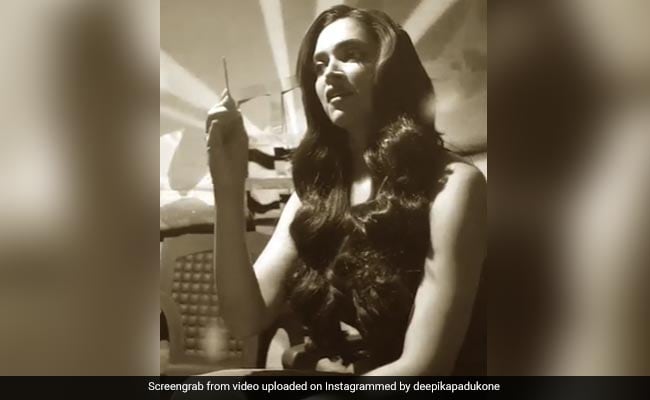 A screenshot of Deepika Padukone’s post. (courtesy of deepikapadukone)

On Friday, Deepika Padukone shared a video of her taking on the chopstick challenge of picking up the maximum number of candies in 60 seconds. The clip shows Deepika being challenged by her team and the actress’ response: “But that’s not possible because you’re challenging the functionality of a chopstick.” However, she accepts the challenge. But first, the rules of the game appear: “In 60 seconds, pick up a maximum of candies with chopsticks and place them on the table. Fallen candies do not count. Start over if the chopsticks are dropped.”

Before the start she is confident and says: “I will win.” Deepika carefully picks up each candy with her chopsticks while her teammates start counting. One tells her she’s “cheating,” and her response, “You cheated.” At the end, the words “Flawless Victory” are displayed and it is revealed that Deepika picked up 17 candies with the chopsticks. Also in the caption she wrote: “Flawless victory!” and added the victory emoji.

Check out Deepika’s video below:

Deepika Padukone who will star in the upcoming movie PathanShe walked the ramp with husband Ranveer Singh last week. The actress shared a video of the behind-the-scenes moments with him after pictures of the couple from Manish Malhotra’s Mijwan fashion show went viral. They wore custom made outfits by the designer. While Ranveer wore a black embroidered sherwani, Deepika wore a sequined embroidered lehenga in white with a cape.

On the work front, the 36-year-old actress will star Pathan with Shah Rukh Khan and John Abraham. She will also appear in Siddharth Anand’s fighter. 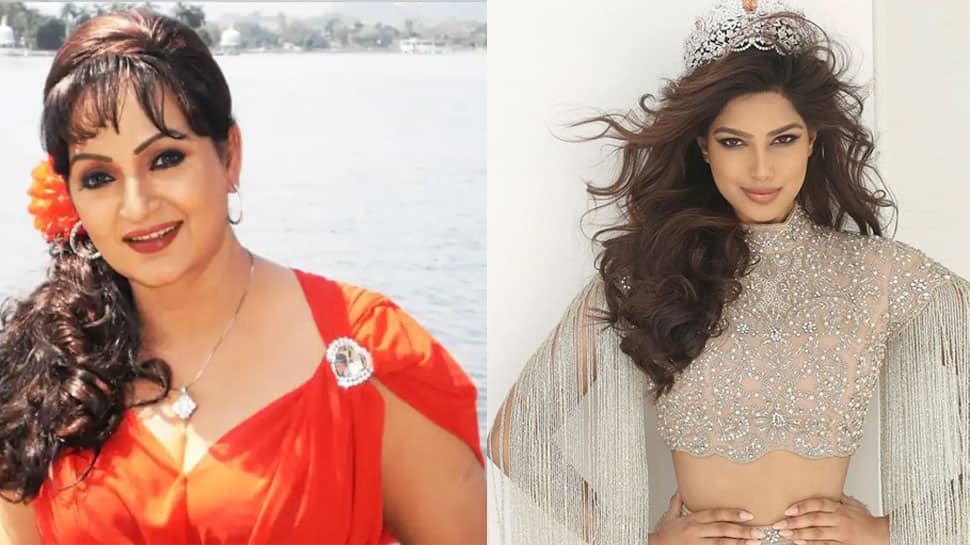 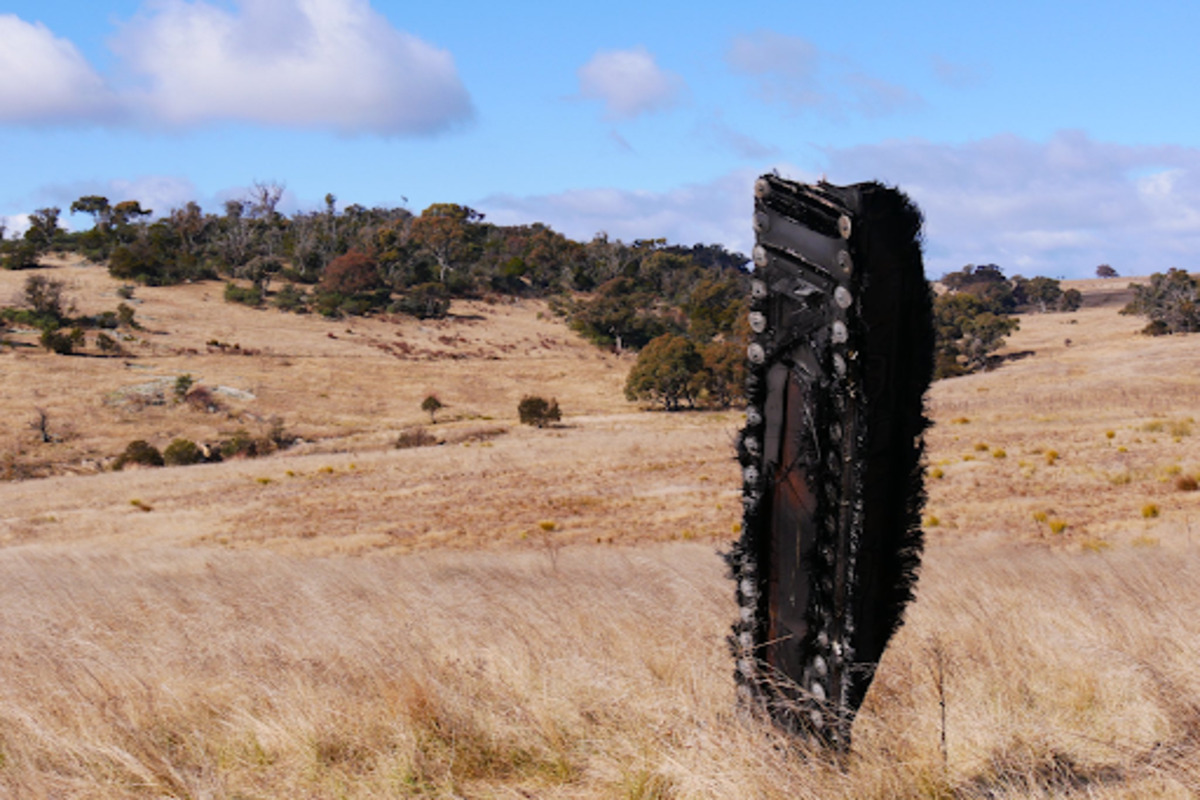