Congress protest live: Leaders of the Congress Party started their protest march from Parliament to Rashtrapati Bhavan on Friday against problems of inflation, unemployment and GST on food. Even as Delhi police shot down a letter to the party on Wednesday refusing permission for the march, Congressman Digvijaya Singh said on Thursday: “All Congressmen will march to Rashtrapati Bhavan tomorrow to address issues such as price hikes and inflation.” .” As senior party leaders sought to surround Prime Minister Narendra Modi’s residence as part of their protest, Section 144 was imposed across New Delhi except Jantar Mantar, police officials told the news outlet ANI.

speech at a press conference Speaking ahead of the Congress Party’s nationwide protest against unemployment and rising prices, Rahul Gandhi said India is no longer a democracy but a four-man dictatorship. “India is witnessing the death of democracy,” said the Congress leader. “What India built brick by brick almost a century ago is being destroyed before your eyes. Anyone who opposes this idea of ​​starting a dictatorship will be brutally attacked, imprisoned, arrested and beaten up.” Rahul Gandhi sneered at the BJP government and said that Hitler also won elections. “How did he do it before? He was in control of all German institutions…Give me the whole system and I’ll show you how elections are won,” he said.

At a news conference on Wednesday, Congress Secretary-General Ajay Maken said the party had received a letter from Delhi Police refusing permission for a demonstration and march to the Prime Minister’s residence and Rashtrapati Bhavan. “The AICC issued a circular last week announcing our plan to hold a nationwide demonstration on August 5th on the subject of price hikes, unemployment and increases in GST rates on groceries. According to the plan…MPs should march to Rashtrapati Bhavan and Congress leaders should hold a demonstration in front of the Prime Minister’s residence…Today we received a letter from the DCP saying we cannot hold a demonstration on August 5,” Maken said. 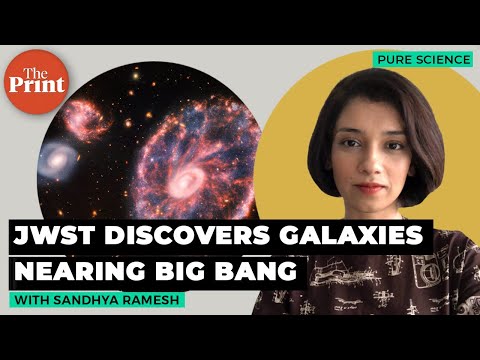 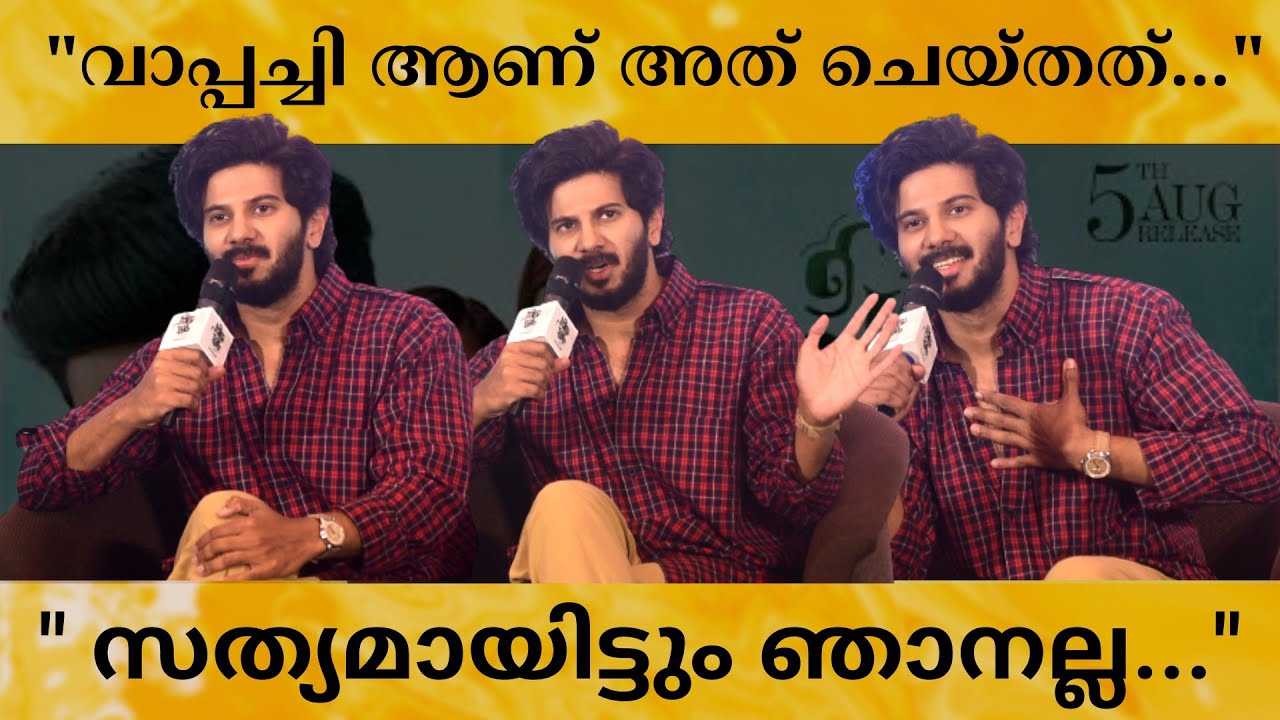