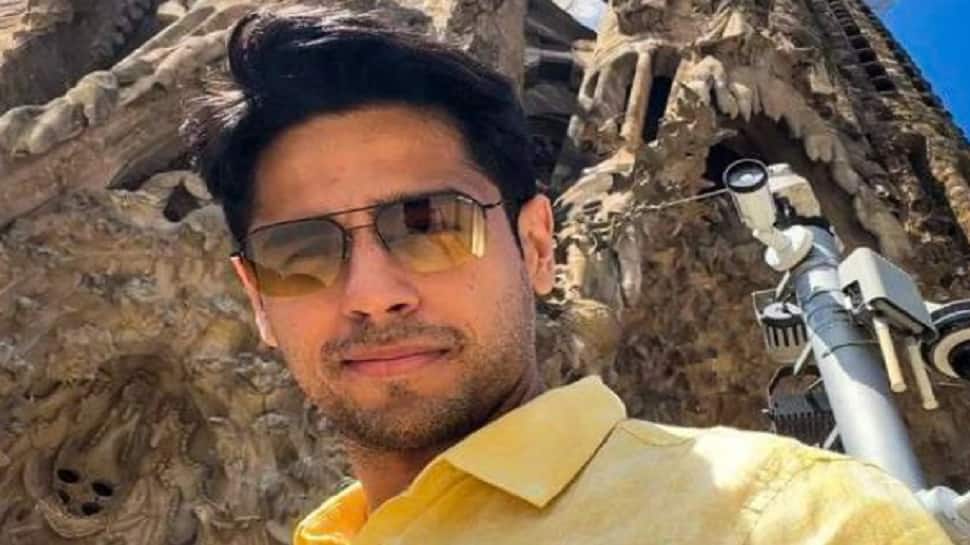 New Delhi: Actor Sidharth Malhotra dropped a selfie of him looking dashing in a yellow shirt on social media.

On Friday, the ‘Shershaah’ actor took to his Instagram account and posted a picture of him donning a yellow shirt with chic sunglasses. He smiled for the camera as he snapped a selfie from a low angle.

Sharing the post, he wrote, “You must go on adventures to find where you really belong.” – Sue Fitzmaurice.

As soon as he shared the post, it was flooded with likes and comments. One fan wrote: “Selfie expert Malhotra saheb gives us good weekend vibes.” Another fan wrote: “Best person.”

Meanwhile, on the labor front, Sidharth’s upcoming film Thank God, due for release in July this year, has been pushed back to Diwali 2022.

Aside from Thank God, Sidharth also has a few projects in the pipeline. He is working on Mission Majnu, a spy film directed by Shantanu Bagchi alongside Rashmika Mandanna. He is also filming for the action thriller Yodha, starring Disha Patani. 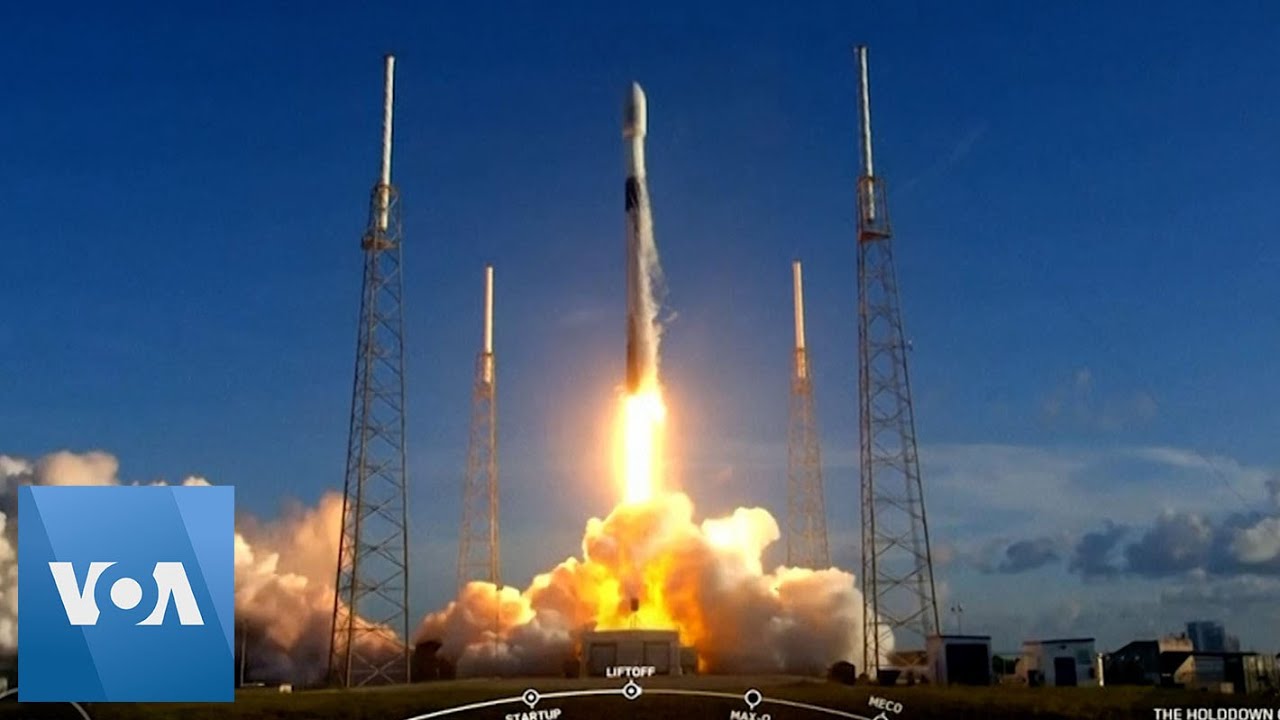 South Korean spacecraft launched to the moon
Next Article