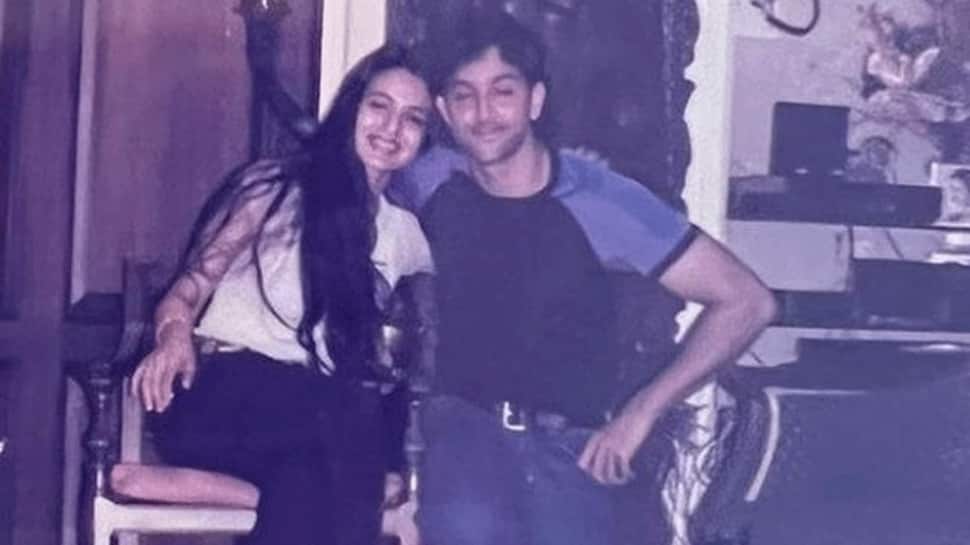 NEW DELHI: Actress Ameesha Patel shared a memory pic with Bollywood actor Hritik Roshan on Saturday, which was clicked ahead of filming on her debut film, which became a blockbuster hit, and took a walk down memory lane.

Taking to Instagram, the ‘Gadar’ actress shared the picture with the caption, “Weekends in review. Hrithik and I at my childhood home in south Mumbai… a few days before we started filming KAHO NA PYAAR HAIN.”


In the picture, the ‘Race 2’ actor was seen sitting in a chair while the ‘Krrish’ actor sat next to her with his eyes closed. She donned a white top paired with black pants. Hrithik, on the other hand, was seen in a blue and black t-shirt with blue jeans.

Both Ameesha and Hrithik made their big Bollywood debuts with Rakesh Roshan’s musical love story Kaho Naa Pyaar Hai in 2000. The film became a blockbuster hit and Ameesha received a lot of acclaim for her amazing performance.

After that, she became a popular face in the entertainment industry and was a part of some super hit movies like “Gadar”, “Humraaz”, “Bhool Bhulaiyaa” and “Race 2”.

The blockbuster film revolves around Sonia (Ameesha) and Rohit (Hrithik) who are in love with each other, but Rohit is mysteriously killed. To deal with this, Sonia moves to New Zealand, where she meets Rohit’s double, Raj.

Speaking of work, the ‘Race 2’ actor is next set to star in action movie ‘Gadar 2’ alongside Sunny Deol and Utkarsh Sharma. The film, directed by Anil Sharma, is the sequel to “Gadar” which was released in 2001.

Hrithik, on the other hand, will next star alongside Saif Ali Khan and Radhika Apte in Vikram Vedha, which is due out on September 30, 2022. The film is an official Hindi remake of a Telugu film with the same title. Besides, it also has ‘Krrish 4’ in its kitty. 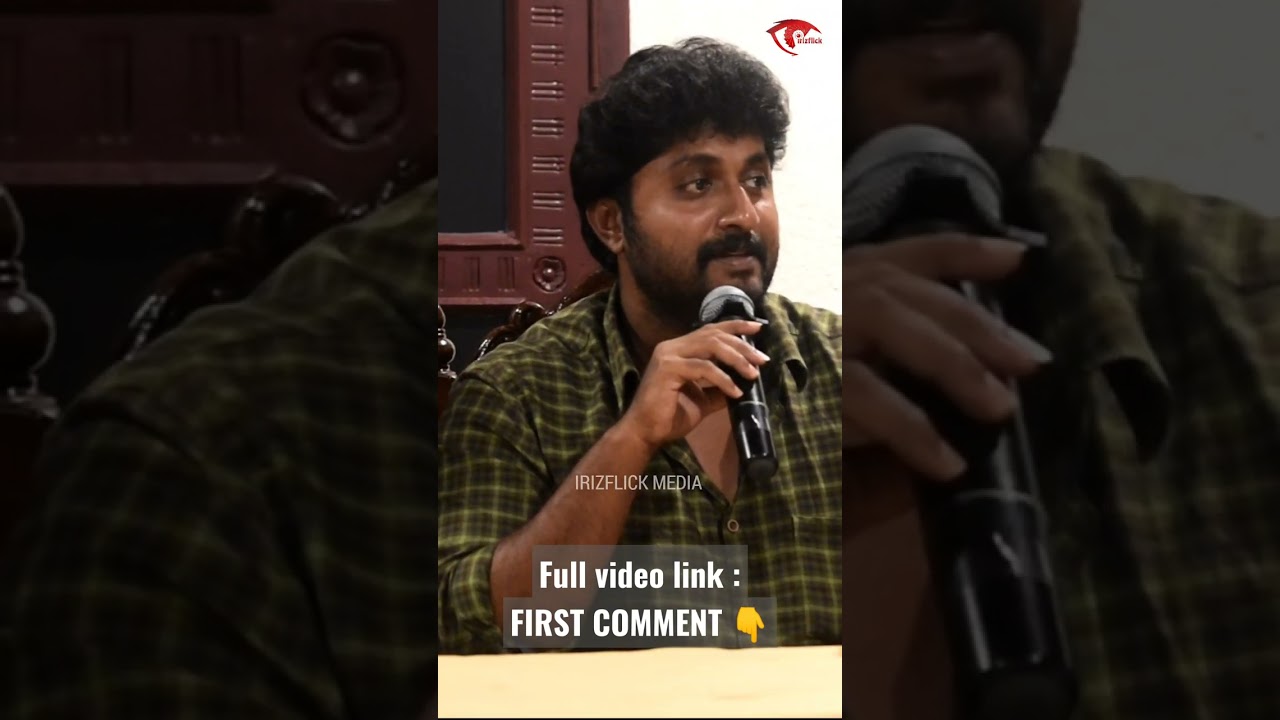 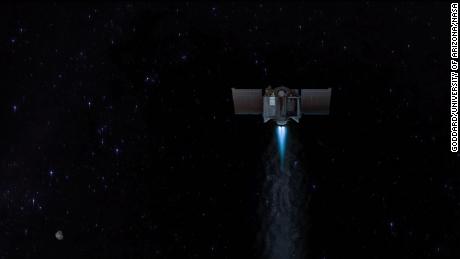