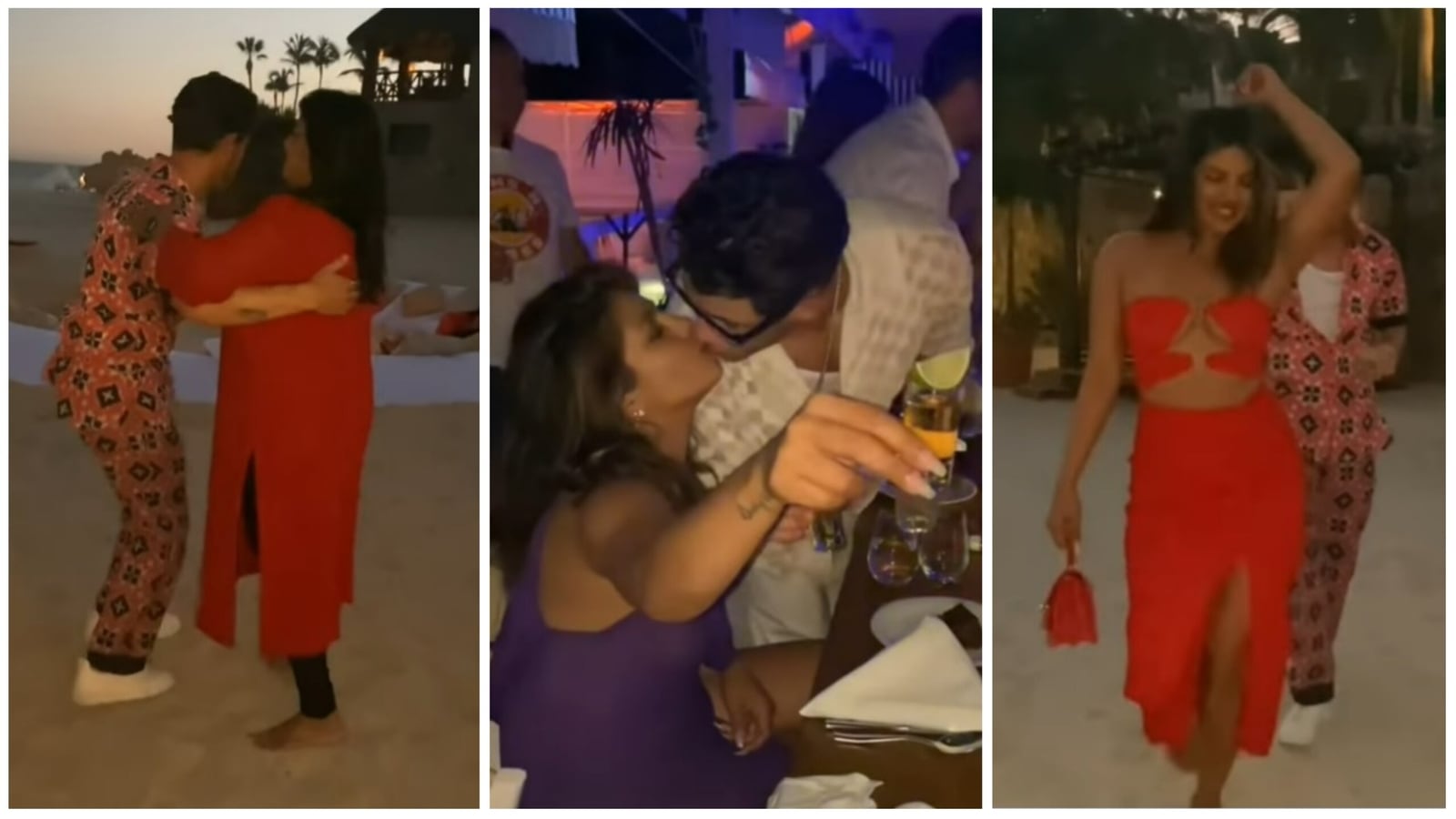 Priyanka Chopra celebrated her 40th birthday last month on July 18, but never-before-seen pictures and videos from her intimate beachside celebration continue to grab the attention of her fans. One of Priyanka and Nick Jonas’ fan pages has now shared a video of the couple stealing a kiss at a restaurant and Nick grooving in the sand with mother-in-law Madhu Chopra. Also read: Priyanka Chopra poses with Nick Jonas, Parineeti Chopra in unseen birthday pics

The video begins with Priyanka sitting at a dining table in a purple dress, holding a shot. But before she has it all, she shares a kiss with Nick. The moment is followed by a look at a pool party. Later, Priyanka is seen in her red cut-out birthday dress, grooving barefoot in the sand with a drink in hand. Her mother Madhu Chopra, also wearing a red kurta and black leggings, dances with Nick on the sand. While Madhu is seen barefoot, Nick is seen wearing a printed sleepsuit and shoes.

One fan reacted to the video: “Honestly the first one and the one in that red dress is so so good. They look so happy.” Another wrote, “Aahhhwww…love them so much! There is no such thing as a perfect husband… Ok Nick Jonas…” Another fan commented, “Love this! So sweet! Looks like a magical birthday.”

This was Priyanka’s first birthday after the arrival of her baby girl, Malti Marie Chopra Jonas. The little one was also featured in one of the previously shared images, with her face covered with an emoji.

In a recent interview with The New Indian Express, Madhu revealed how they all take care of Malti together. She said, “I give a massage and Nick bathes her and changes her diapers.”

Priyanka has finished filming her first web series, Citadel. It will be released on Amazon Prime Video. She also has Hollywood films Ending Things and It’s All Coming Back To Me and an unstarted Bollywood film Jee Le Zaraa in the pipeline. 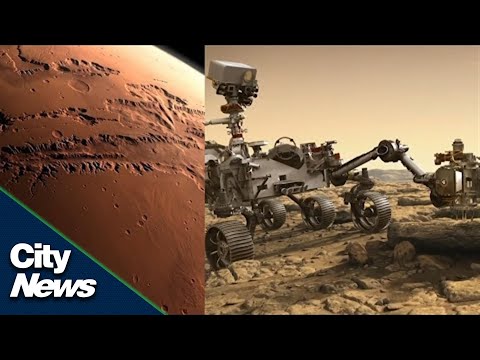 This Week in Science: Bringing back rock samples from Mars
Next Article 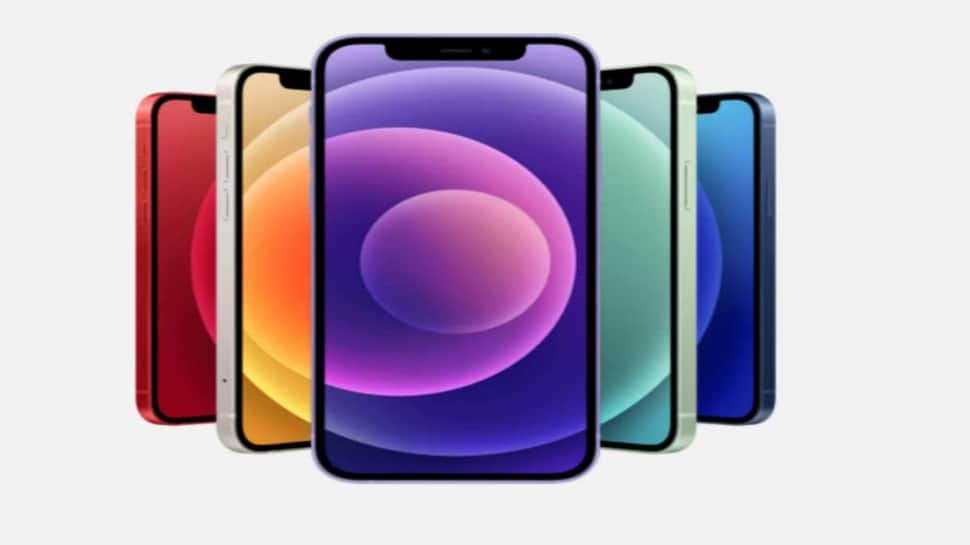