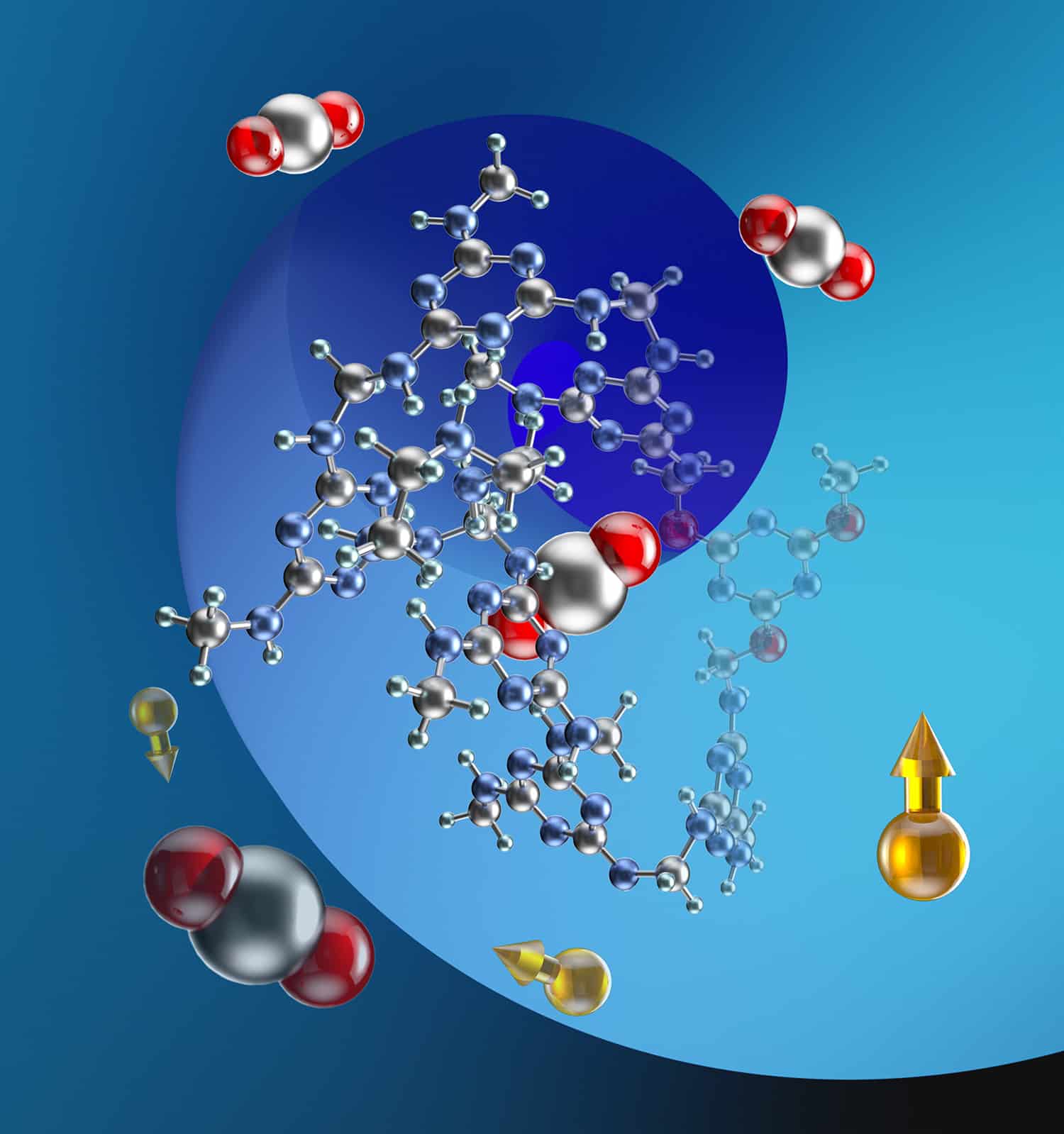 Carbon dioxide is the most important greenhouse gas on earth and is emitted in large quantities in the flue gas of industrial and power plants.

Berkeley scientists have developed a cheap, simple, and energy-efficient way to capture carbon dioxide from smokestacks, a key goal for the United States and other nations as they try to reduce greenhouse gas emissions.

The new material developed by the researchers is easy to manufacture and requires mainly commercially available melamine powder along with formaldehyde and cyanuric acid, a chemical that is added to swimming pools with chlorine, among other things. The so-called porous melamine network traps carbon dioxide with an efficiency comparable to previous results for another relatively new carbon capture material, metal-organic frameworks (MOFs).

The researchers said melamine-based materials use much cheaper ingredients, are easier to manufacture, and are more energy-efficient than most MOFs. The low cost of porous melamine means the material could be used widely.

“In this study, we focused on a more cost-effective material design for capture and storage and elucidating the interaction mechanism between CO2 and the material,” said Haiyan Mao, a UC Berkeley postdoctoral researcher who is the paper’s first author. “This work creates a general industrialization method for sustainable CO2 capture using porous networks. We hope to be able to design a future attachment to capture car exhaust, or maybe an attachment to a building, or even a coating on the surface of furniture.”

Laboratory tests confirmed that formaldehyde-treated melamine did adsorb some CO2, but absorption could be greatly improved by adding another amine-containing chemical, DETA (diethylenetriamine), to scavenge CO2. The team then found that adding cyanuric acid during the polymerization reaction dramatically increased pore size and radically improved CO2 capture efficiency. This technique absorbed nearly all of the carbon dioxide in a simulated flue gas mixture in about 3 minutes.

“What Haiyan and her colleagues were able to show with these elegant techniques is exactly how these groups mix, exactly how CO2 reacts with them, and that in the presence of this pore-opening cyanuric acid, she is able to circulate CO2 on and off many times with.” a capacity that’s really quite good,” said Jeffrey Reimer, one of the paper’s corresponding authors. “And the rate at which CO2 is adsorbed is actually quite fast compared to some other materials. So all the practicalities of this lab scale CO2 capture material have been met and it’s just incredibly cheap and easy to make.” 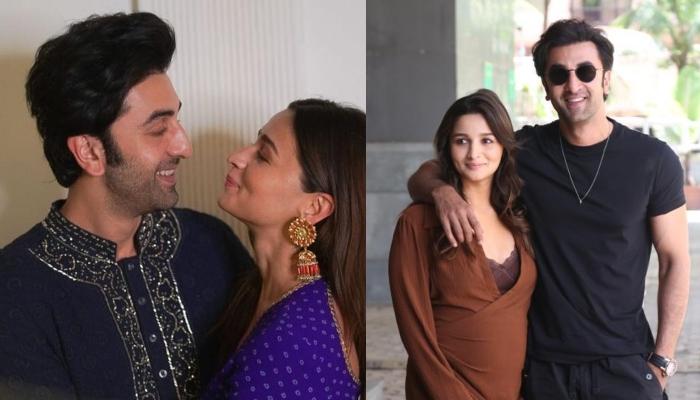 First look at Alia Bhatt flaunting her fully visible baby bump in a brown mini dress with ranbir
Next Article IT department uncovers Rs. 200 million in undisclosed cash in raids on film industry producers and financiers
Leave a comment Leave a comment