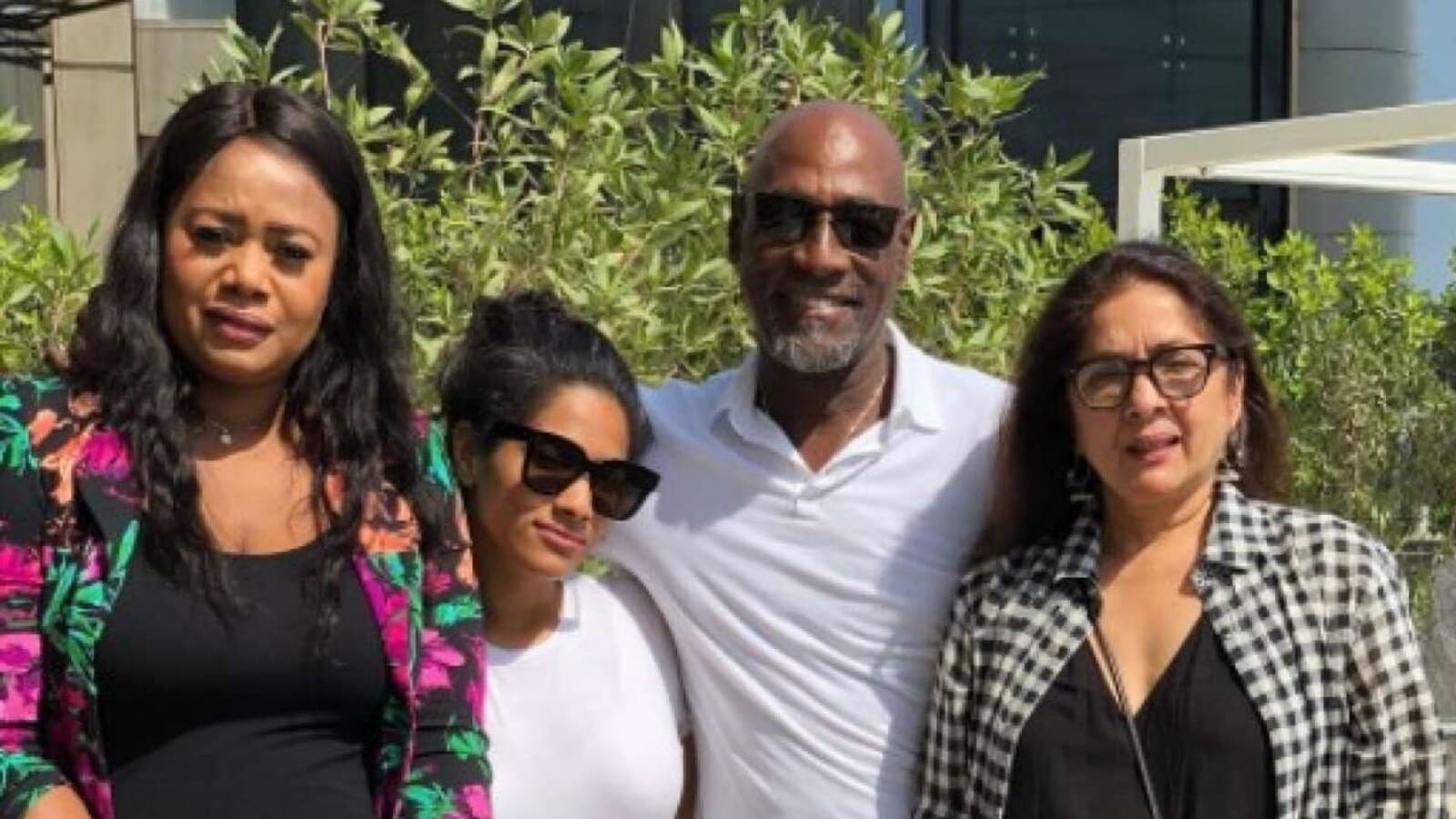 Neena Gupta has made it clear that she doesn’t hate her ex-boyfriend Vivian Richards. She was with him in the 1980s and raised their child Masaba Gupta as a single mother.

Actress Neena Gupta is pretty vocal about her life choices. During a recent interview, she said that although she has left her previous relationships behind, she doesn’t necessarily hate her ex-boyfriends. She also hinted at her equation with cricketer Vivian Richards, with whom she had her daughter Masaba Gupta, and claimed that she has no hard feelings. Also read: What Masaba Gupta Would Say When Teased About Her Unmarried Parents: ‘Your father, your mother are everywhere’

Neena Gupta was in a relationship with former West Indian cricketer Vivian Richards in the 1980s. Later, in 1989, Neena welcomed Masaba Gupta, who raised her as a single mother, after Vivian, who was married at the time, refused to leave his wife for Neena. In 2008, Neena tied the knot with Vivek Mehra in a private ceremony.

Speaking about relationships, Neena told Bollywood Bubble: “I think when you love someone, how can you hate them? You can’t live, you can’t be together. I don’t hate my ex boyfriends. I don’t hate my ex husband. Why should I hate?” The actor further added, “Agar koi mereko itna bura lagta hai toh main bachcha usepaida karungi kyun? Mai pagal hun kya? (If I hate someone so much, why would I have a baby with them? Am I crazy?)” in reference to Vivian.

During the conversation, Masaba called her relationship with Vivian “great.” They spend time together in rare pictures Masaba shared on social media. While her parents are no longer together, Masaba said that Neena never tried to hinder the father-daughter bond. She added, “She (Neena Gupta) never tried to poison our relationship. I’m an adult now and I’ve discovered that my own relationship with my dad is great. She (Neena) lets me make my own decisions, she lets me make my own judgment and lets me decide what role that person will play in my life.” 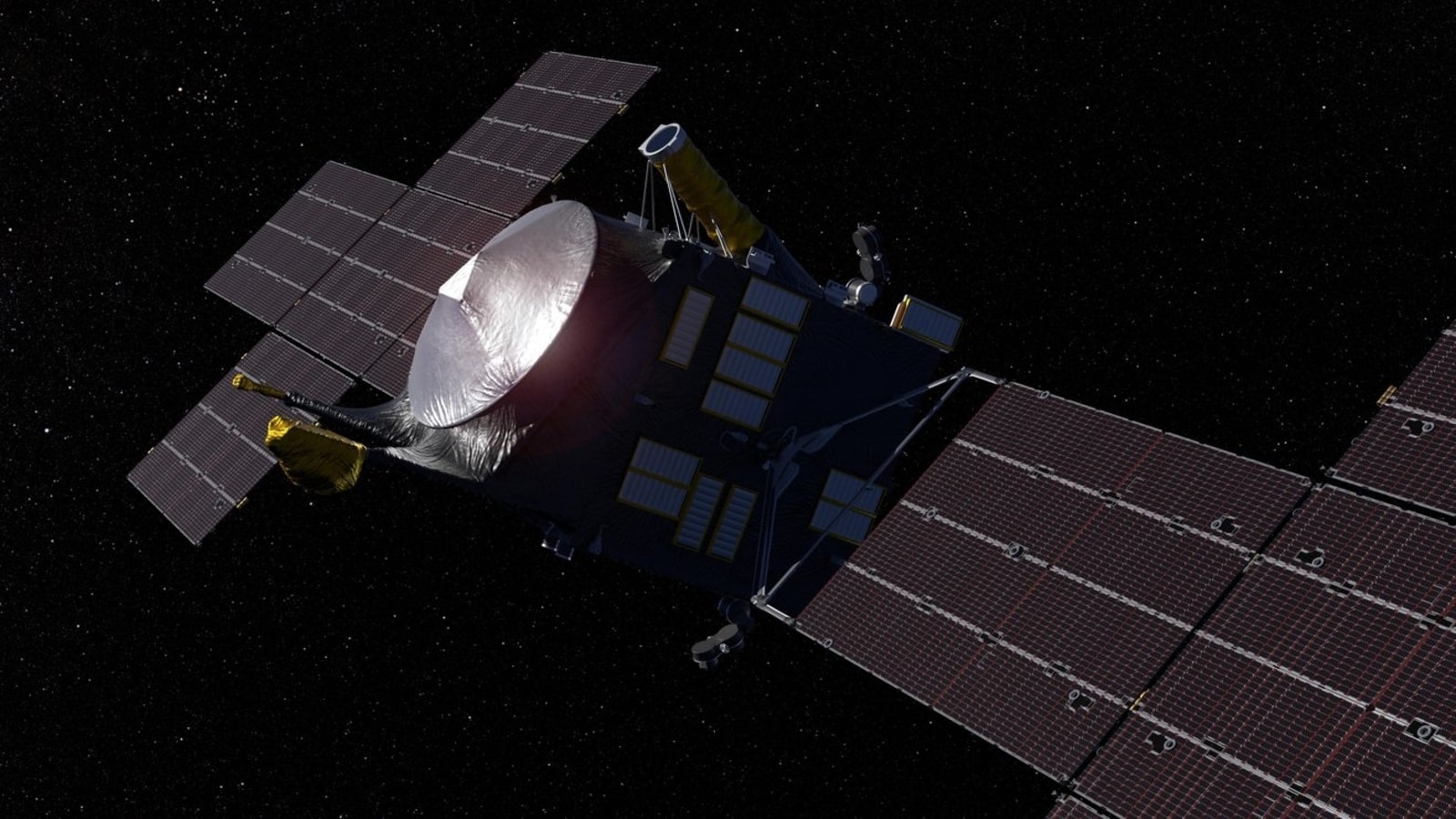 NASA is targeting this unique asteroid — not rock or ice, it’s metal
Next Article 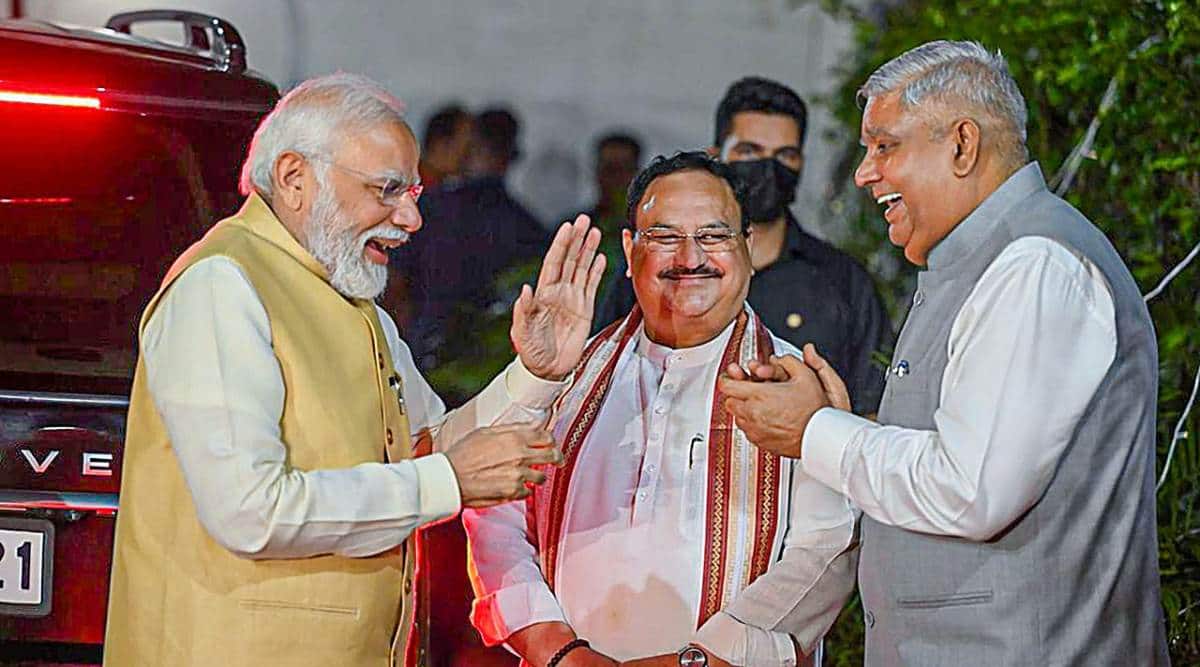