Mumbai: It’s been nearly eight months since Samantha Ruth Prabhu’s dance number “Oo Antava” from the movie Pusha: The Rise made waves, the track being played at a Florida cricket stadium.

In a recent clip shared by fans, participants in the fifth T20I game between India and the West Indies in Florida can be seen grooving to the Telugu stretch.

This song broke multiple records worldwide when it was released and everyone was in awe to see Raji from The Family Man in such a hot sensual avatar and it’s clear it’s still the same fury as it was months ago.

According to recent back-to-back reports from Ormax, the stunning and talented actress has topped the last 3 with the most popular female star across India, proving that she not only has an enigmatic charm but also an unparalleled fanbase across the country.

The actress will be starring in big ticket projects like Shaakuntalam, Yashoda, Kushi and Citadel along with other unannounced projects. 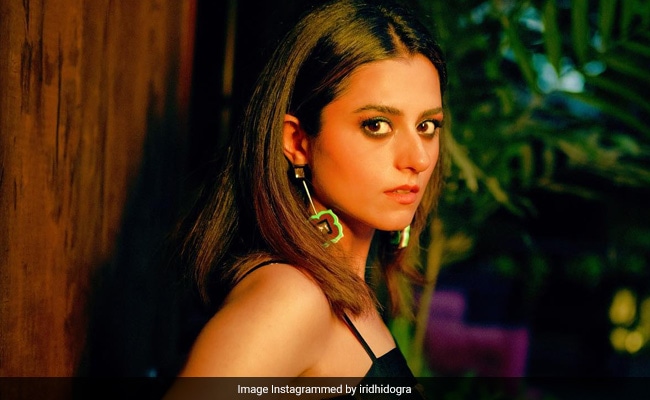 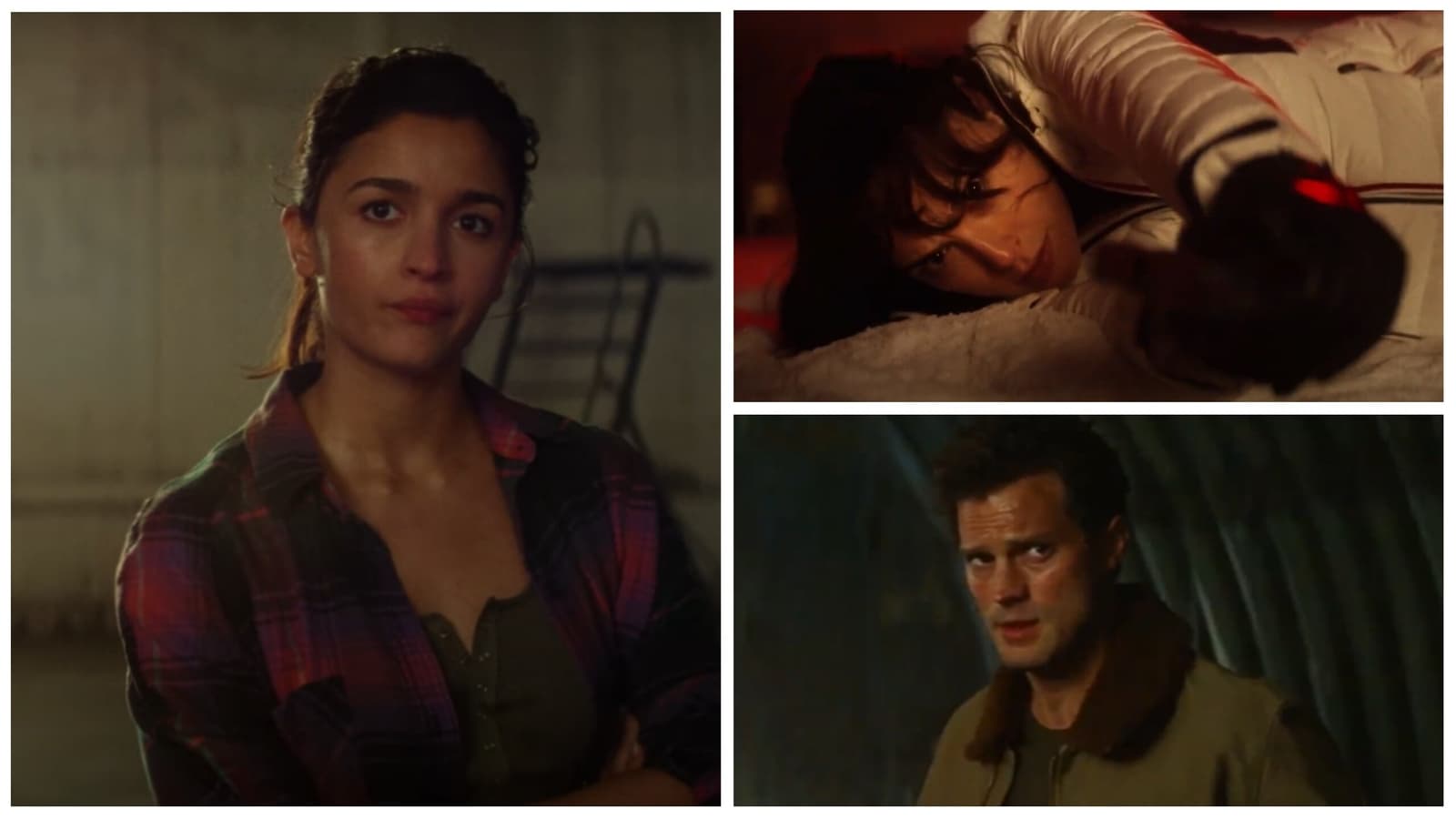