It’s been 15 years since Shimit Amin created the sports drama Chak De! India came to the big screen. The film grossed a lot at the box office (Rs 108 crore worldwide gross) against its relatively modest budget of Rs 20 crore. It received not only commercial success but also excellent reviews for its script, direction and leading actors. Indeed, Chak De! India is still considered a superstar Shah Rukh Khan‘s best performances to date.

But did you know that Shah Rukh himself once had doubts about Chak De’s success? Speaking at the University of Edinburgh, the actor said that after his first screening he thought Chak De! India was the “worst movie” the team had made in their lives.

“We had some of the brightest minds making the film like Aditya Chopra, Jaideep Sahni, Shimit Amin. We had young girls learning to play hockey. We had Yash Chopra backing it. But when I saw the film at its first screening, we all looked at it and thought it was the worst film we had ever made in our lives. The girls didn’t know this because for them, seeing themselves on screen for the first time was a big deal. So they screamed and danced irritatingly while the four of us sat and cried. We had reached the stage of failure where you start telling people, listen, we did what we wanted. This is what we set out to do and success and failure are fleeting and we will come back. It was really sad,” the actor said at the time.

Another interesting little thing about the sports film is that it was first offered to another superstar, Salman Khan. During Sultan’s release, when Salman was asked this question, the quintessential Bhai of Bollywood had a funny response. “Chak De! India was offered to me but I left it there Shah Rukh Khan should be part of some great movies,” the actor said lightly.

However, in an even earlier interview shortly after the film’s release, Salman had told CNN IBN that he had problems with the climax of Chak De! India. “I had a problem with the climax of the film. Adi (producer Aditya Chopra) had told me, “I’m going to make this my biggest hit and you don’t know what you’re missing out on.” I was lucky that Partner did well. Chak De! India did really well, Shah Rukh Khan did really well. I was wrong and he (Aditya Chopra) did it like he told me and I was like how can this one work dude this can’t work,” Salman said with a small laugh.

Meet the New Cast of Through My Window: Across the Sea | Netflix 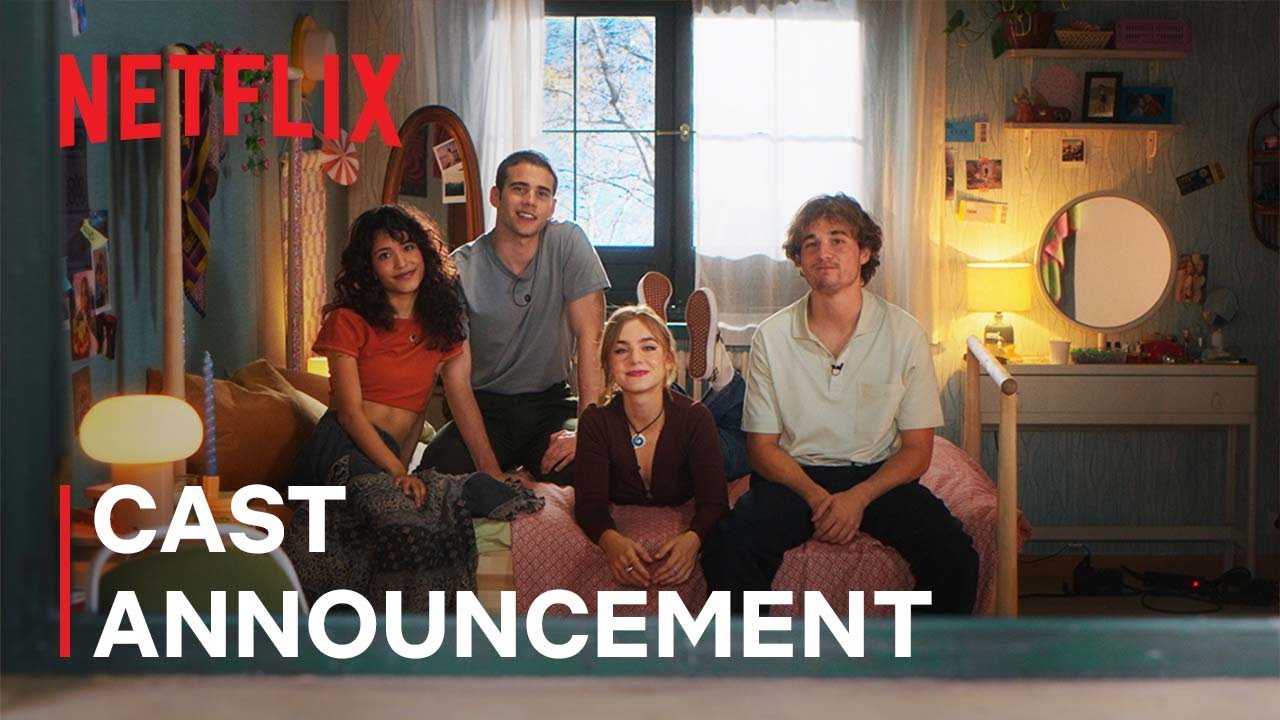 Meet the New Cast of Through My Window: Across the Sea | Netflix