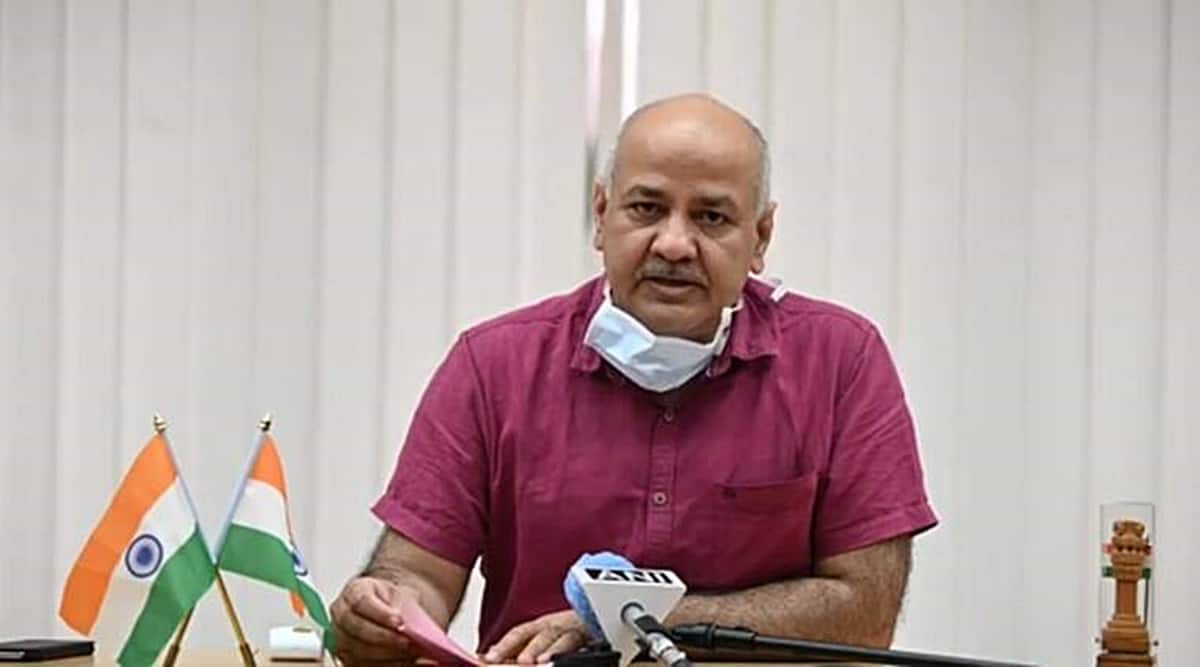 Delhi live today: continuation of Dispute over housing Rohingyas in the state capitalDeputy CM Manish Sisodia in Delhi said Thursday he had written to Union Home Secretary Amit Shah, asking him to clarify the center’s position on relocating Rohingya Muslims to EWS housing. “If the center and the Delhi government weren’t in the know, who was taking those calls?” he asked, adding, “If the MHA didn’t decide this, but that Housing Minister Hardeep Puri praises the decision; If senior Delhi police and government officials hold meetings but the elected government is not kept informed, who is orchestrating the whole thing?”

Asked whether the Delhi government is opposed to giving housing to Rohingya refugees or even accepting the refugees in Delhi at all, Sisodia said: “Rohingya and illegal squatters who live in the country and break the rules of the country must be being processed by the center.” Hours after an announcement by Union Minister for Housing and Urban Affairs Hardeep Singh Puri, the Interior Ministry stepped in to deny any move towards Rohingya rehabilitation, it said on Wednesday Rohingya refugees in Delhi’s Madanpur Khadar will remain until they are deported. But a plan to move the refugees from the camp in Madanpur Khadar to the EWS flats in Bakkarwala in west Delhi has been in the works for more than a year.

The 49-year-old woman from Bengaluru, who had appealed to the Delhi High Court to prevent her boyfriend, a 48-year-old man from Noida with a debilitating health condition, from traveling to Europe to allegedly undergo assisted suicide or euthanasia to undergo , withdrew her petition on Thursday. 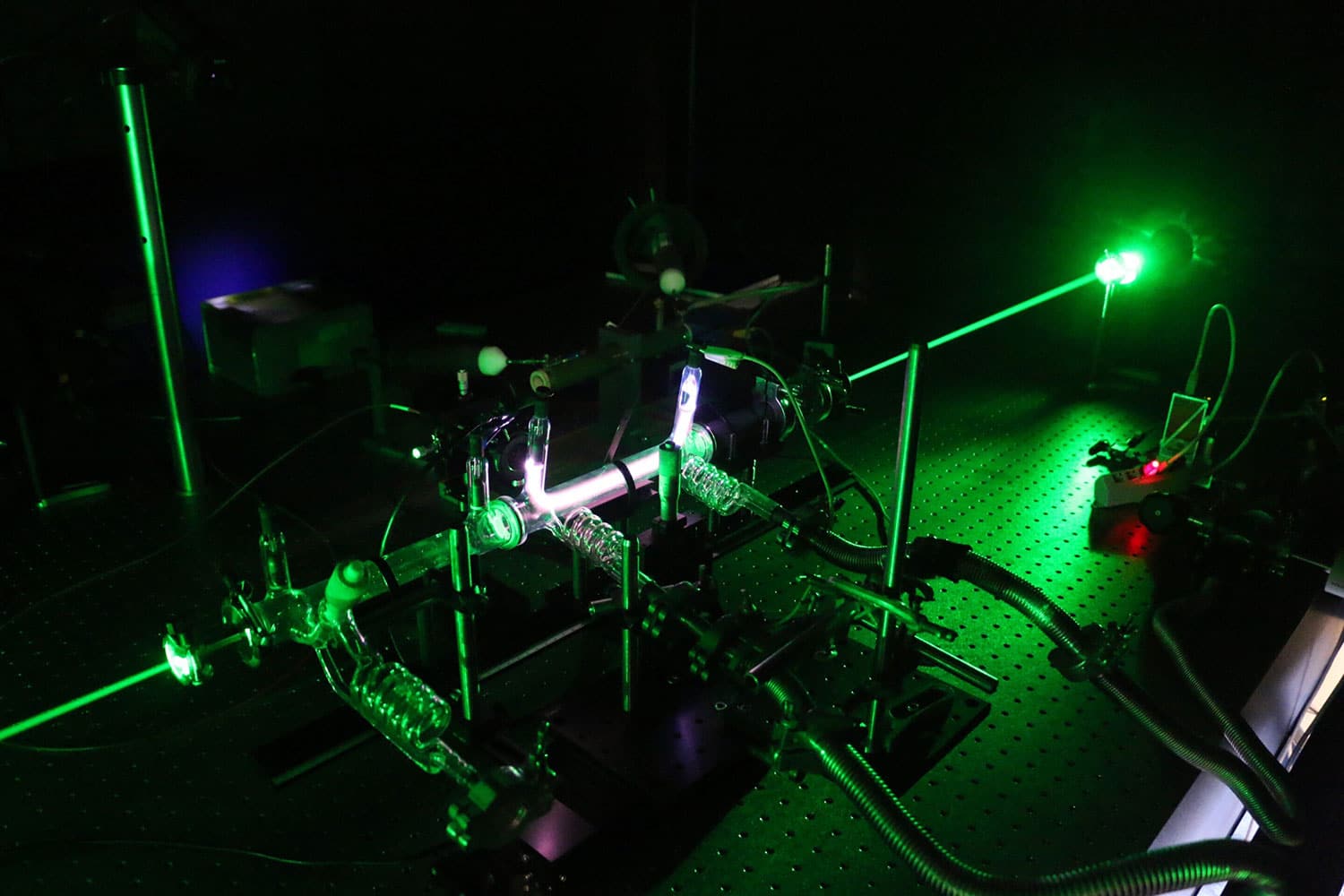 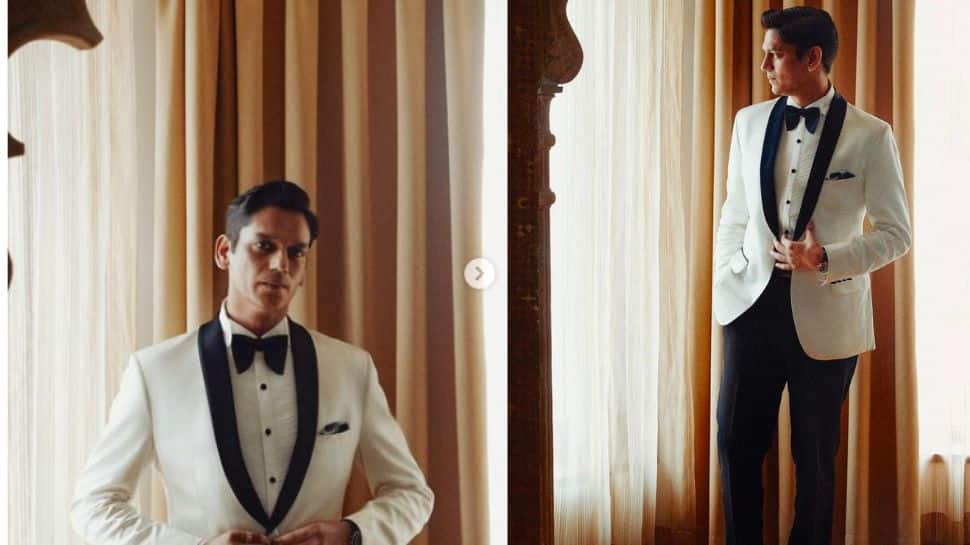