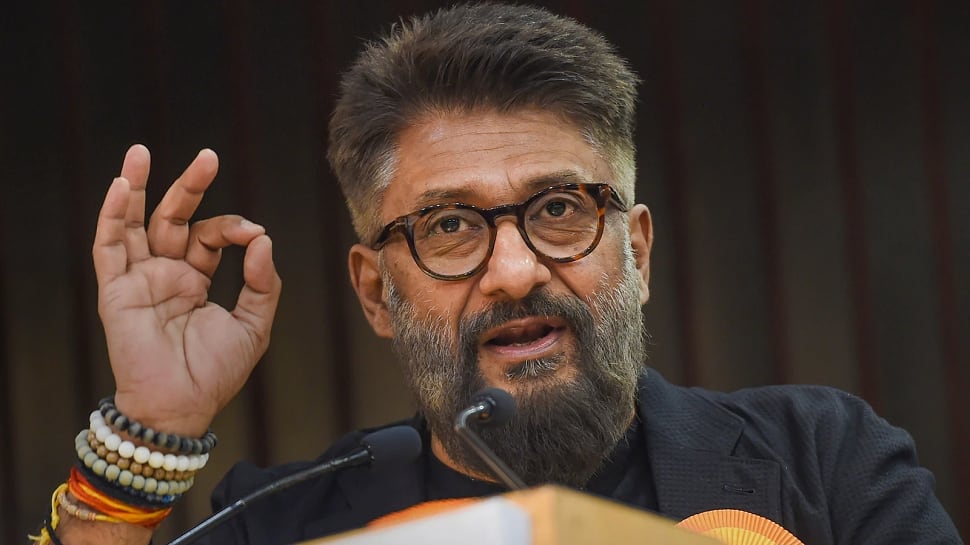 New Delhi: The Kashmir Files director Vivek Agnihotri is never afraid to tell the world how he feels. He’s always been vocal about his opinions, no matter what. He keeps throwing in at Bollywood stars and filmmakers and has once again made scathing comments about Karan Johar, Ayan Mukerji and even Ranveer Singh.

Agnihotri recently attacked Anurag Kashyap for his comment on The Kashmir Files and how it should not be sent for Oscars. Now he’s “concerned” about Ayan Mukerji’s upcoming movie Brahmastra, and not for good reason.

In a conversation with Kushal Mehra, Vivek attacked the Brahmastra director, saying, “Brahmastra, do you even know what that means? And then they talk about Astra-Verse, what is that anyway? Then you put your director who can’t even pronounce Brahmastra. He’s a wonderful director. I loved his Wake Up Sid and the second film and I wish he had made a wonderful film. I worry about him like a mother worries about her children am very disappointed. So those are the problems.”

In no conversation should Vivek simply leave Karan Johar out. The filmmaker said of him and his circle: “They talk about LGBTQ activism, but they make fun of it themselves. Why do Karan’s films often make fun of the LGBTQ community? Why? And they talk about activism.”

Agnihotri even took down Ranveer Singh for his recent release Jayeshbhai Jordaar. He said: “Ranveer Singh, the so-called number one star. People never tire of praising him. His film Jayeshbhai Jordaar, which was about the female fetus, about how people shouldn’t kill girls. What a wonderful subject, but how were they then? to promote the movie? Ranveer went shirtless and danced with 25 girls during promotions. It was like just dancing with 25 sexy and glamorous girls. No one knew the film was about a female fetus. It’s not a fashion show or any comedy film. Why would people go and see that?”

The Kashmir Files by Vivek Agnihotri is based on the exodus of the Kashmir pandits from the valley in the 1990s. It did well at the box office and became one of the most successful films of 2022 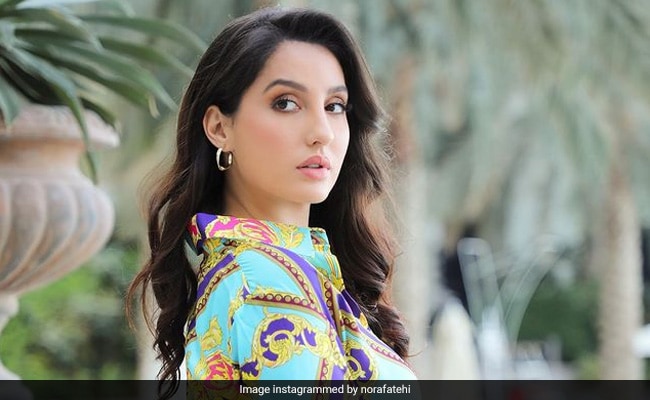 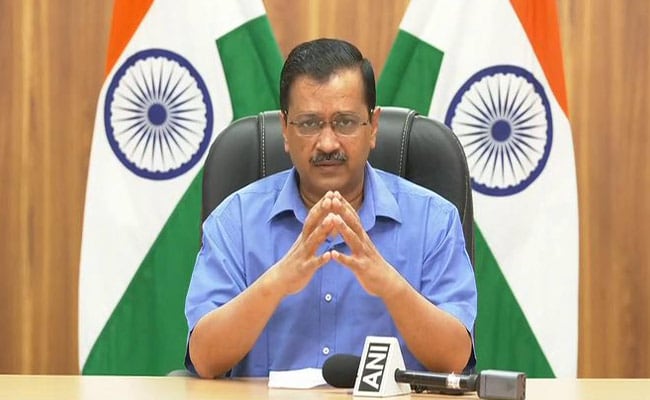