One of Bollywood’s cutest couples, Shahid Kapoor and Mira Rajput are a wonderful example of a connection made from heaven. Since their marriage, the two have never missed an opportunity to give their followers a glimpse into their married life. The two never fail to make headlines with their adorable pictures together and love to poke fun at each other on Instagram. They are silly, cute and beautiful. Also, they are so in love that it only gives us hope that there are soul mates. Yesterday newlywed Kunal Rawal shared more wedding photos and the one that caught everyone’s attention was the photo of him with Shahid and Mira.

Contents
Catch a glimpse of Shahid Kapoor and Mira Rajput posing with Kunal Rawal in photos shared by the latter: Check out the group photo shared by Kunal Rawal:

Shahid Kapoor and Mira Rajput attended Kunal Rawal and Arpita Mehta’s wedding celebration. The wedding celebration was an intimate affair to which only those close were invited. Yesterday, Kunal shared photos from his wedding reception and the one that caught everyone’s attention was the photo that showed him with Shahid and Mira. In the photo, Shahid and Mira were all smiling as they posed with Kunal. Shahid and Mira both dressed in white as part of the dress code. Shahid also wore a yellow turban and it looked great on him.

Catch a glimpse of Shahid Kapoor and Mira Rajput posing with Kunal Rawal in photos shared by the latter: Kunal also shared a group photo that also featured Arjun Kapoor and Malaika Arora along with Shahid and Mira, among many others.

Check out the group photo shared by Kunal Rawal: Meanwhile, on the work frontline, Shahid recently starred in the highly anticipated film Jersey. The film was the official Bollywood remake of the National Award-winning Telugu sports drama which starred Nani. He now has Raj & DK’s web series entitled Farzi. He will share screen space with Vijay Sethupathi, Regina Cassandra and Raashii Khanna. He will also star in Ali Abbas Zafar’s next action film, which is considering a direct digital release. Mira Rajput has also used her Instagram heavily as she accepts many branding offers. Kunal Rawal married his longtime love Arpita Mehta on August 28 and in addition to Shahid and Mira, many celebrities attended such as Arjun Kapoor, Malaika Arora Khan, Anshula Kapoor.

Also Read: Shahid Kapoor & Mira Rajput Can’t Take Their Eyes From Each Other In THIS Pic From Sanah Kapur’s Wedding 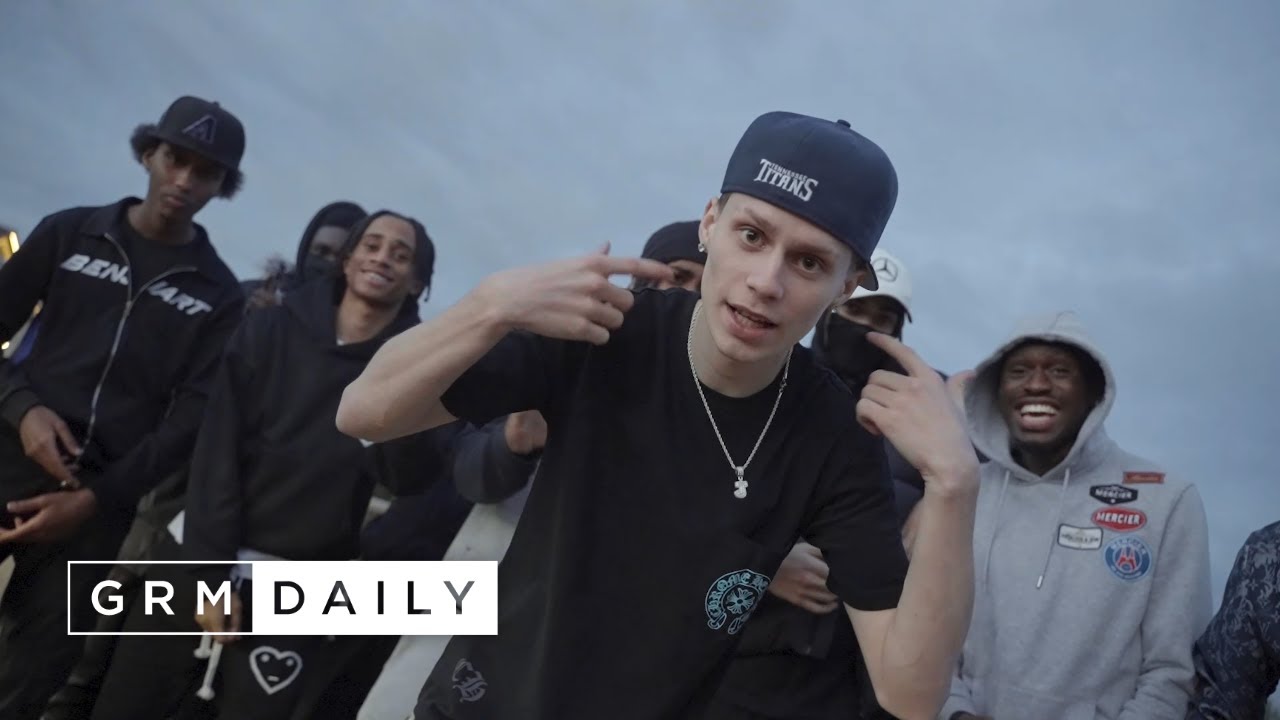