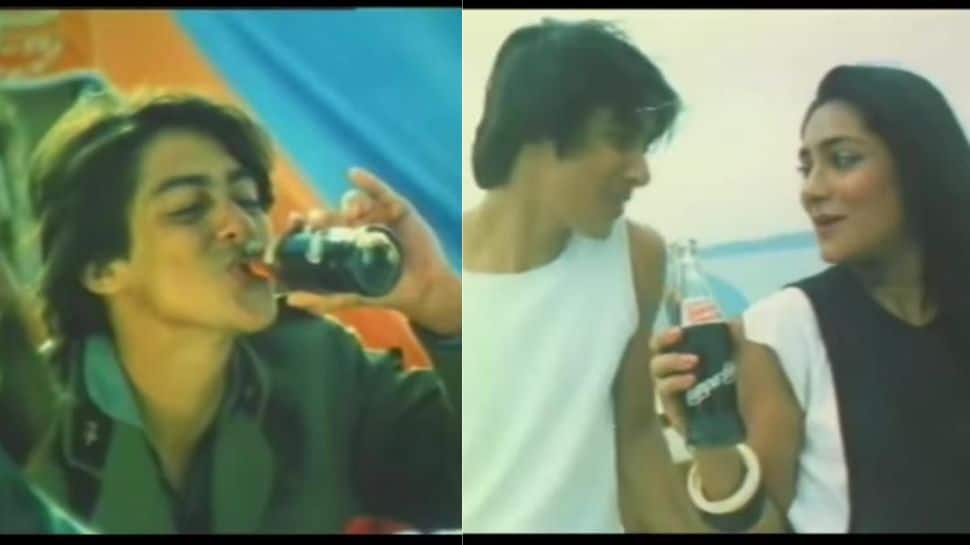 Bombay: Old is gold! Tiger Shroff’s mom Ayesha Shroff got everyone nostalgic by sharing a vintage ad with none other than Salman Khan. The commercial dates back to 1983. In addition to Salman and Ayesha, it also starred Shiraz Merchant, Sunil Nischol, Vanessa Vaz and Aarti Gupta.

The clip features a younger looking slim Salman sharing some fun moments on a yacht with Ayesha and friends. All of them were seen promoting a fizzy drink. When life was easy and fun. glad to hear it’s coming back! Guess who’s who,” Ayesha commented on the video.

On the work front, Salman Khan will next be seen in Kabir Khan’s Tiger 3, the third film in the Tiger franchise. He will reprise his role as Avinash Singh Rathore alongside Katrina Kaif who will be starring in her role as Zoya. The film will hit theaters in 2023.

Tiger Shroff, on the other hand, appeared in the recent episode of Koffee with Karan 7 alongside Kriti Sanon where he said he is currently single. 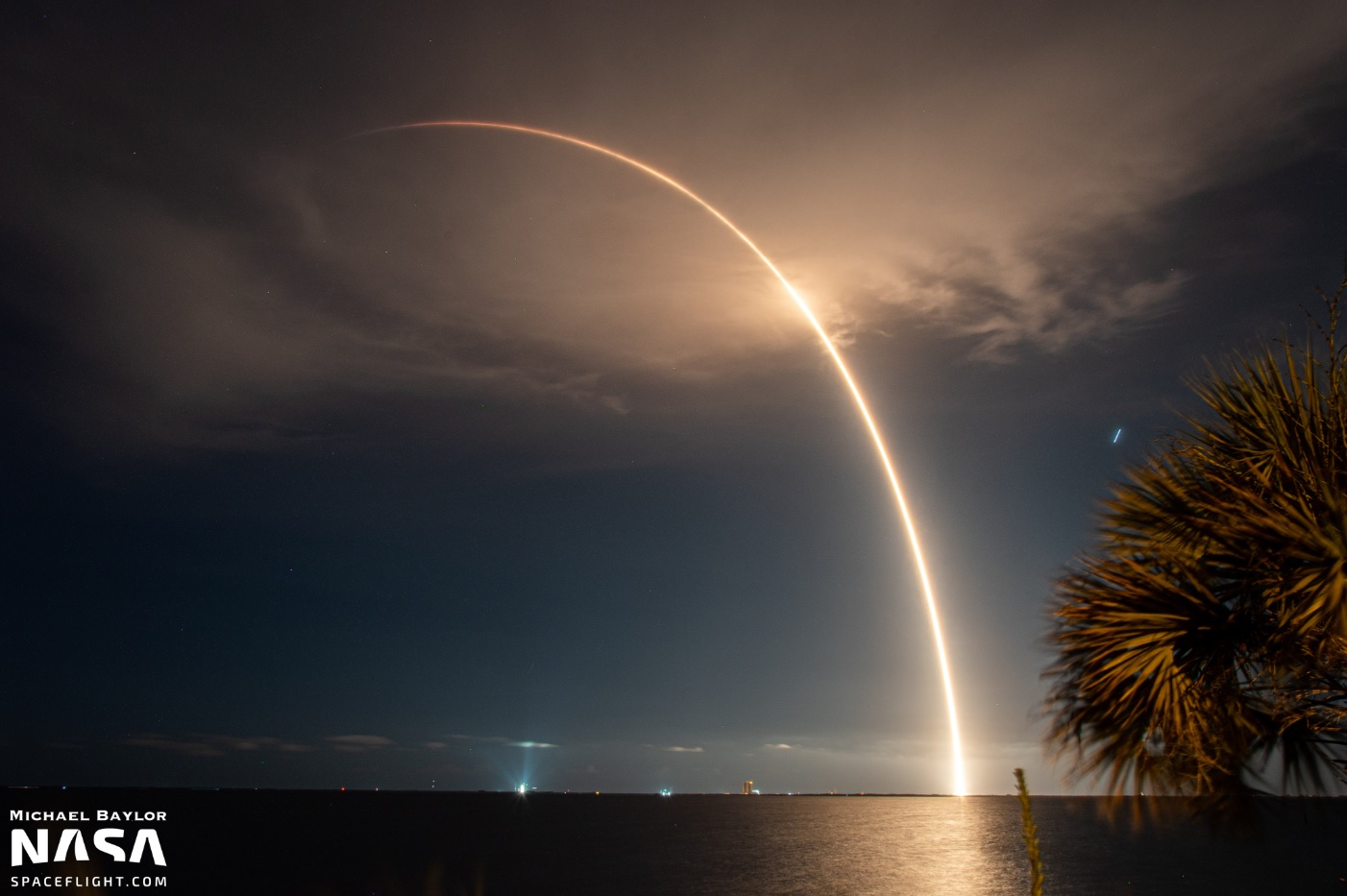