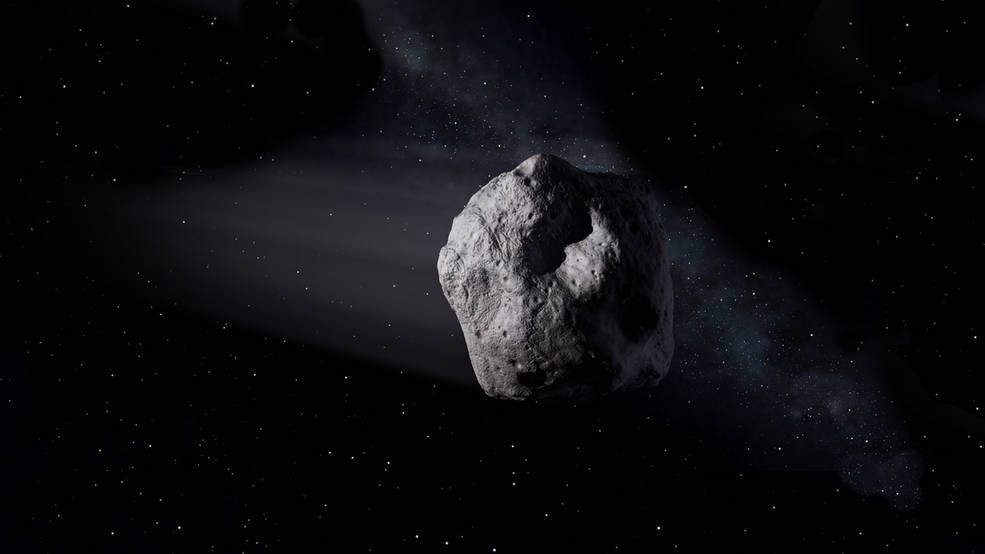 New York, September 5 (IANS) According to media reports, a small supersonic asteroid will fly past Earth at ten times the speed of a bullet on Tuesday.

The asteroid has been given the designation 2022 QC7 and isn’t too big, measuring just 16 to 36 meters across, according to NASA’s Jet Propulsion Laboratory (JPL) Center for Near-Earth Object Studies (CNEOS). The Jerusalem Post reported.

For comparison, 36 meters is about half the wingspan of a Boeing 767 jet, the report said.

For comparison, that’s about 10 times faster than the average 5.56x45mm NATO bullet and nearly 27 times the speed of sound.

NASA has made it clear that asteroid 2022 QC7 has essentially no chance of hitting Earth and is expected to fly by at a distance of over 4.6 million kilometers.

Considering the moon orbits the earth at an average distance of 384,000 kilometers, that’s a lot farther — though not too far on a cosmic scale. But even if asteroid 2022 QC7 did manage to hit Earth, it wouldn’t do much. 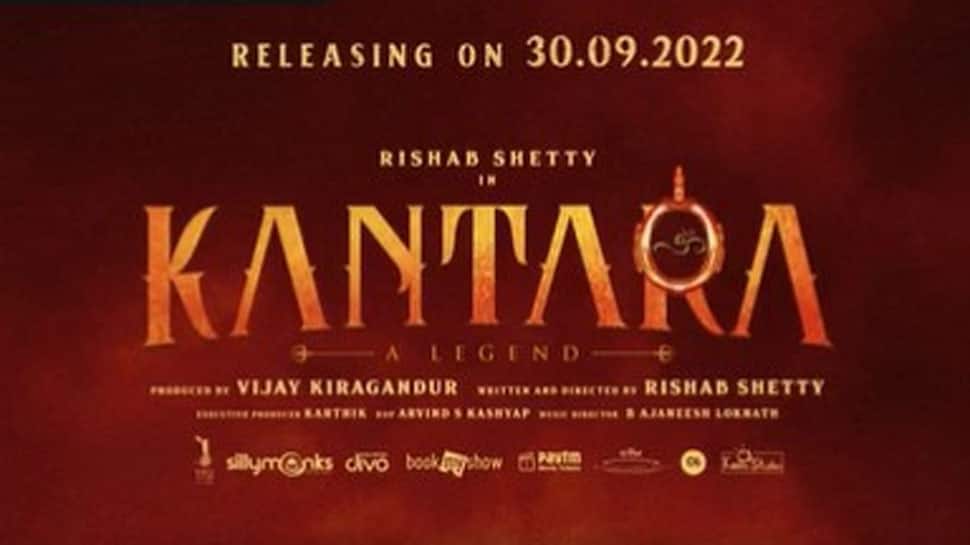 Kantara Trailer OUT! The makers of KGF and Salaar are back with an intense thriller
Next Article