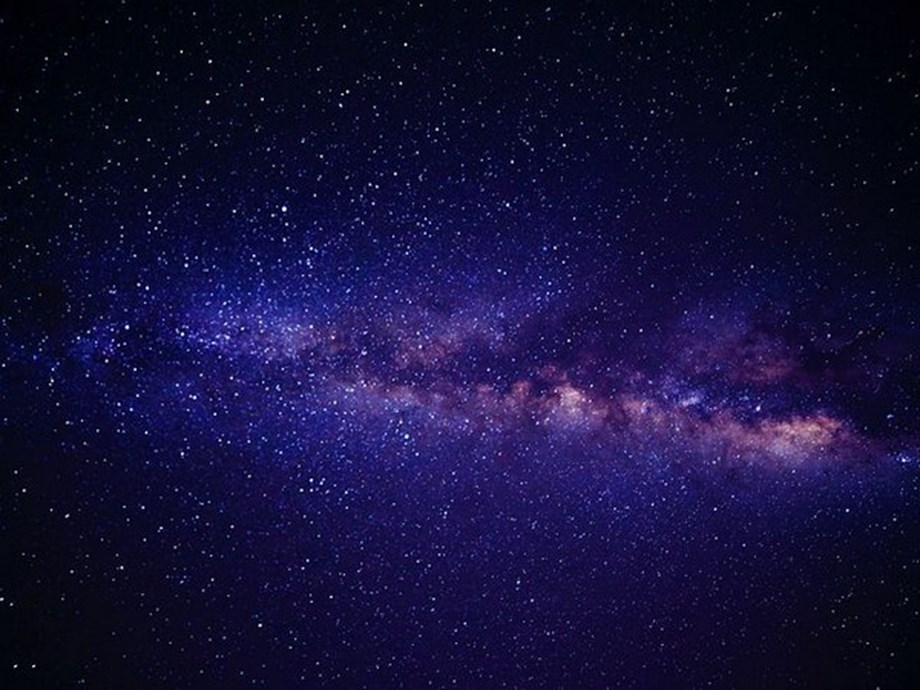 A giant collision between two galaxies six billion years ago has provided a new possible explanation for why galaxies stop forming stars.

According to researchers, the cold gas that forms stars could escape from galaxies in a number of ways — blown away by black holes or supernovae, or galaxies simply calm down when they run out of star-forming raw materials.

Looking for examples of galaxies that have recently stopped star formation, a team that included Pitt astronomers used the Sloan Digital Sky Survey – one of the largest and most detailed astronomical surveys ever – along with observations of the Atacama Large Millimeter/submillimeter Array (ALMA) and found one such post-starburst galaxy seven billion light-years away that still showed signs of available star-forming fuel.

Using the Hubble Space Telescope, researchers spotted a prominent “tail” of gas extending from the galaxy. Using this unusual feature, the team reconstructed the collision of galaxies and the tremendous gravitational force that tore stars apart and ejected a stream of gas hundreds of thousands of light-years away — a distance more than two Milky Ways in a row.

“That was the hitting Colt. We were all so impressed with it. You just don’t see that much gas that far from the galaxy,” said David Setton, a sixth-year physics and astronomy graduate student at the Kenneth P. Dietrich School of Arts and Sciences. Setton also discovered that the galaxy looked surprisingly normal after the merger.

Once the tail fades in a few hundred million years, it may look like any other dead galaxy – further suggesting the process is more common than it appears, something the team is now pursuing with further investigation, the said researcher.

In addition to hints at how the universe got to be what it is, Setton said, such collisions reflect a possibility for the future of our home galaxy.

The team reported their findings in the Astrophysical Journal Letters on Aug. 30. 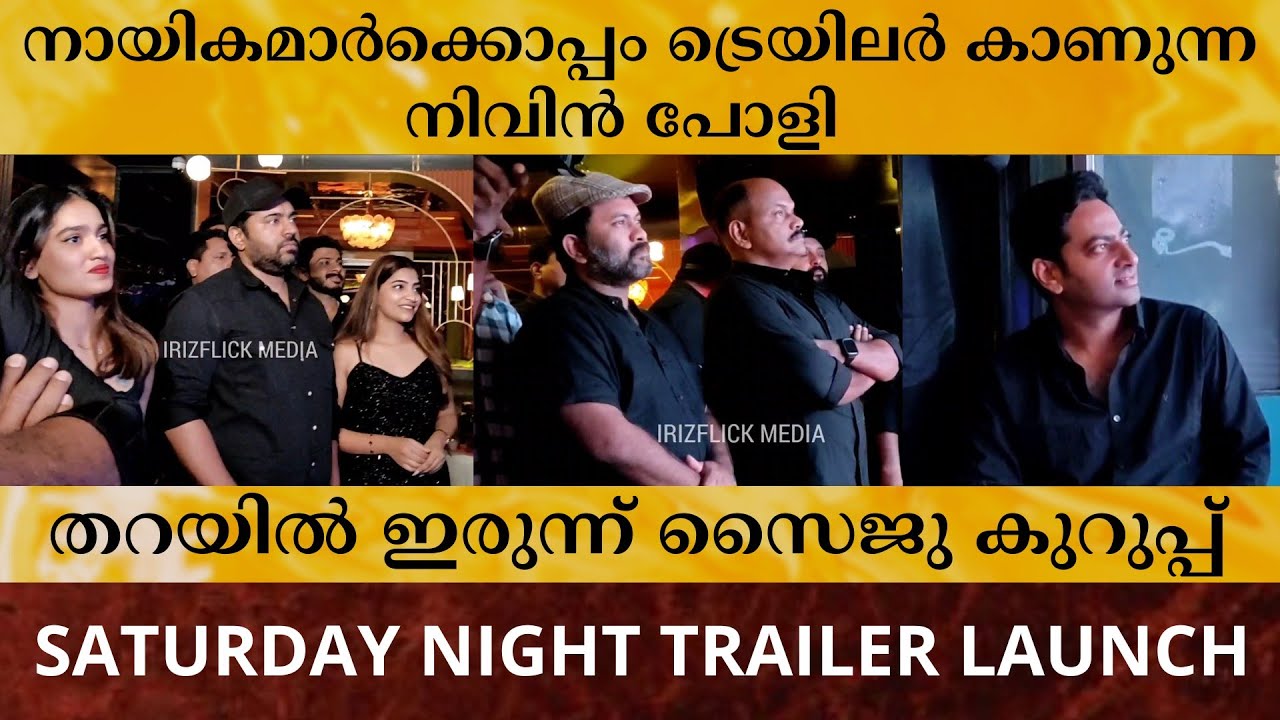