Actress Chhavi Mittal addressed social media followers who complained after she uploaded a photo of her and husband Mohit Hussein kissing. She posted a series of pictures in honor of the actor’s 42nd birthday, one of which showed her kissing Mohit. Chhavi responded to those who praised her during her battle with cancer but only belittled her based on a photo.

Chhavi provided screenshots of offensive remarks about the intentional “exposure of her body” in a lengthy post. The intimate photo of Chhavi and Mohit also upset several people.

She attacked the trolls, writing: “I really appreciate the polite tone you guys adopt while sharing your thoughts with me. But the “strong” message I conveyed was strength, resilience, fighting spirit and live and let live. While the message resonated with you, the fact that the image bothered you shows double standards. As for depression…I think you totally missed the caption.”

She further added: “And kissing my husband is a personal moment? I’ve been sharing this moment for the past 18 years that I’ve been with him. As for deciding what a “celebrity” should or shouldn’t do… rehne do bhai (Leave it alone!). The same people clapped when I talked about my breasts when one of them had cancer in them.”

Additionally, Chhavi made it clear that her experience with cancer had changed her and that it was far more personal than her kiss.

She ended the lengthy note with: “Finally, for most people, the mere threat of ‘suspected’ cancer is so deafening that it leads to incessant crying and depression. But I fought it off with a smile on my face and the best positive attitude. So really… when you see my boobs, you KNOW they are warriors and they are here to stay.

Chhavi Mittal slams trolls for calling her ‘disgraceful’ for revealing her breasts in pictures after surgery: ‘Only I know what they went through’

In April, the actor was diagnosed with early-stage breast cancer. She no longer has cancer. She is known for roles in programs such as Bandini and the YouTube series The Better Half. 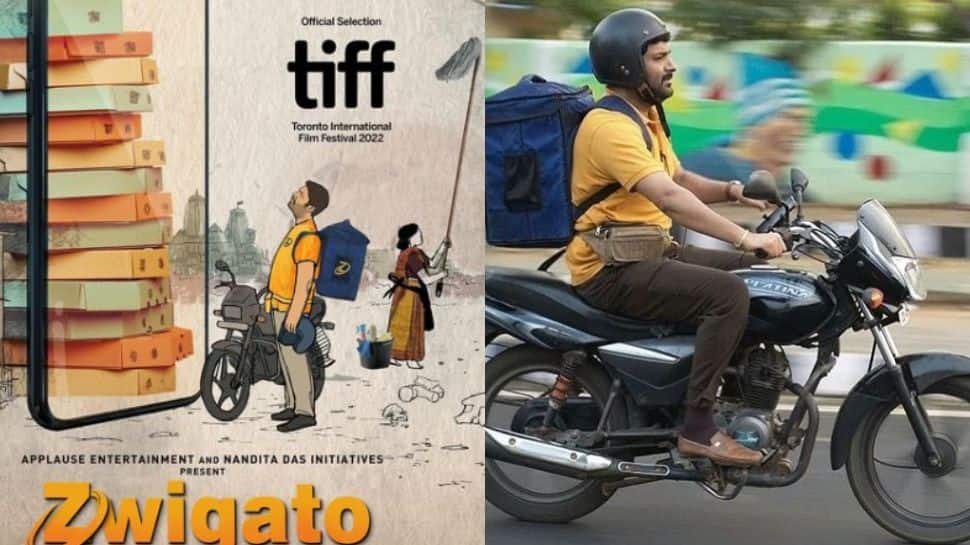