A stellar nursery nicknamed the Tarantula Nebula has been captured in crisp detail by NASA’s Webb Telescope, revealing previously unseen features that are increasing scientific understanding, the agency said on Tuesday.

Officially known as 30 Doradus, the region of space is characterized by its dusty filaments that resemble the legs of a hairy spider and has long been a favorite of astronomers interested in star formation.

Thousands of young stars, distant background galaxies and the detailed structure of the nebula’s gas and dust structures were visible for the first time thanks to Webb’s high-resolution infrared instruments.

Webb works primarily in the infrared spectrum because light from objects in the distant cosmos has been stretched into this wavelength as the universe has expanded.

The telescope’s primary imager, the near-infrared camera (NIRCam), found that the cavity at the center of the nebula was eroded by radiation carried by stellar winds emanating from a cluster of massive young stars that appear as pale blue dots.

Webb’s near-infrared spectrograph (NIRSpec), which analyzes light patterns to determine the composition of objects, has caught a young star shedding a cloud of dust around it.

It was previously thought that the same star is in a later stage of formation and already well on its way to detaching from its dusty bubble.

The region was also imaged with the Mid-Infrared Instrument (MIRI), which uses longer infrared waves to penetrate dust grains that absorb or scatter shorter wavelengths.

This faded the hot stars and cleared the cooler regions, revealing never-before-seen points of light within the stellar orchard that indicate protostars are still growing in mass.

At a distance of just 161,000 light-years, Tarantula is a highly visible example of this heyday of cosmic creation.

Webb should also allow scientists to look at distant galaxies from the actual cosmic noon era and compare them to observations of tarantula to understand similarities and differences.

Operating since July, Webb is the most powerful space telescope ever built, and astronomers are confident it will usher in a new era of discovery.

By signing up, you agree to our Terms of Use and acknowledge the data practices in our Privacy Policy. You may unsubscribe at any time.
irizflick 09/07/2022
Share this Article
Facebook TwitterEmail Print
Share
Previous Article Date, time of NEET 2022 results: NTA publishes the NEET UG results on neet.nta.nic.in today
Next Article 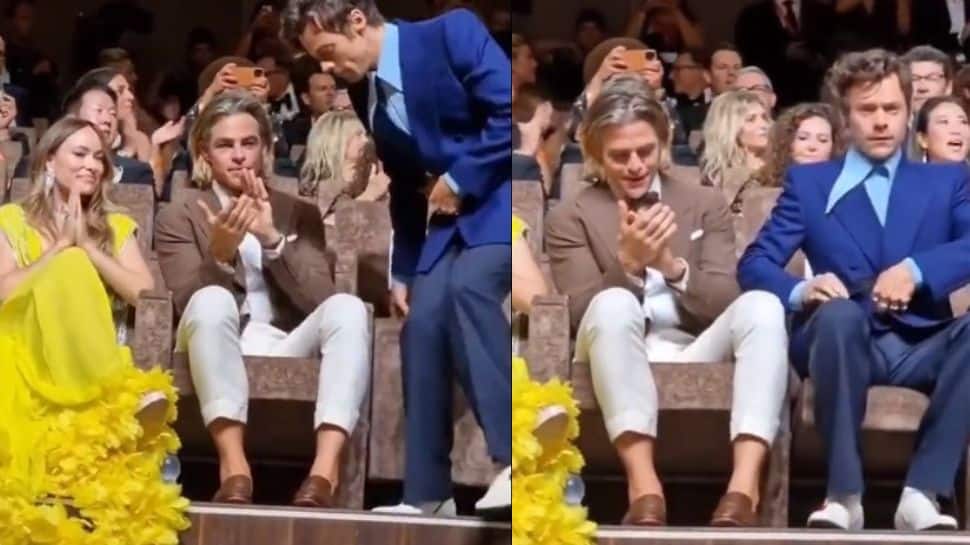