Sinking Bollywood’s biggest hope, Brahmastra, is due out in a few hours and the hype has peaked, which is reflected in the pre-sale numbers.

If Brahmastra gets a thumbs-up from the critics and audiences on day one, then no agenda-driven boycott is going to spoil his BO run.

There is an underlying enthusiasm for this film among viewers. The film marks the best pre-sale figures for a Bollywood film since WAR 2019.

The film has already grossed around 13 crores for the weekend.

Recently, Ranbir Kapoor and Alia Bhatt visited Lord Shiva’s temple in Ujjain, but some Hindutva group thugs caused a riot and the couple were not allowed to enter the temple for security reasons.

Many years ago, during an interview, Ranbir said that he is a big beef guy and loves to eat beef. This statement has offended some Hindutva groups, who are calling for the film to be boycotted.

Some members of the group attempted to create tension by preventing Ranbir and Alia from entering the temple. The police came into the picture and beat up these idiots. But Alia and Ranbir had to return without having Shiva’s darshan.

When asked about the issue, Ayan Mukerji said that he was extremely upset and hurt by such incidents.

Let’s hope Brahmastra delivers big at the box office and revitalizes Bollywood, which is facing its worst crisis ever in the wake of the pandemic. 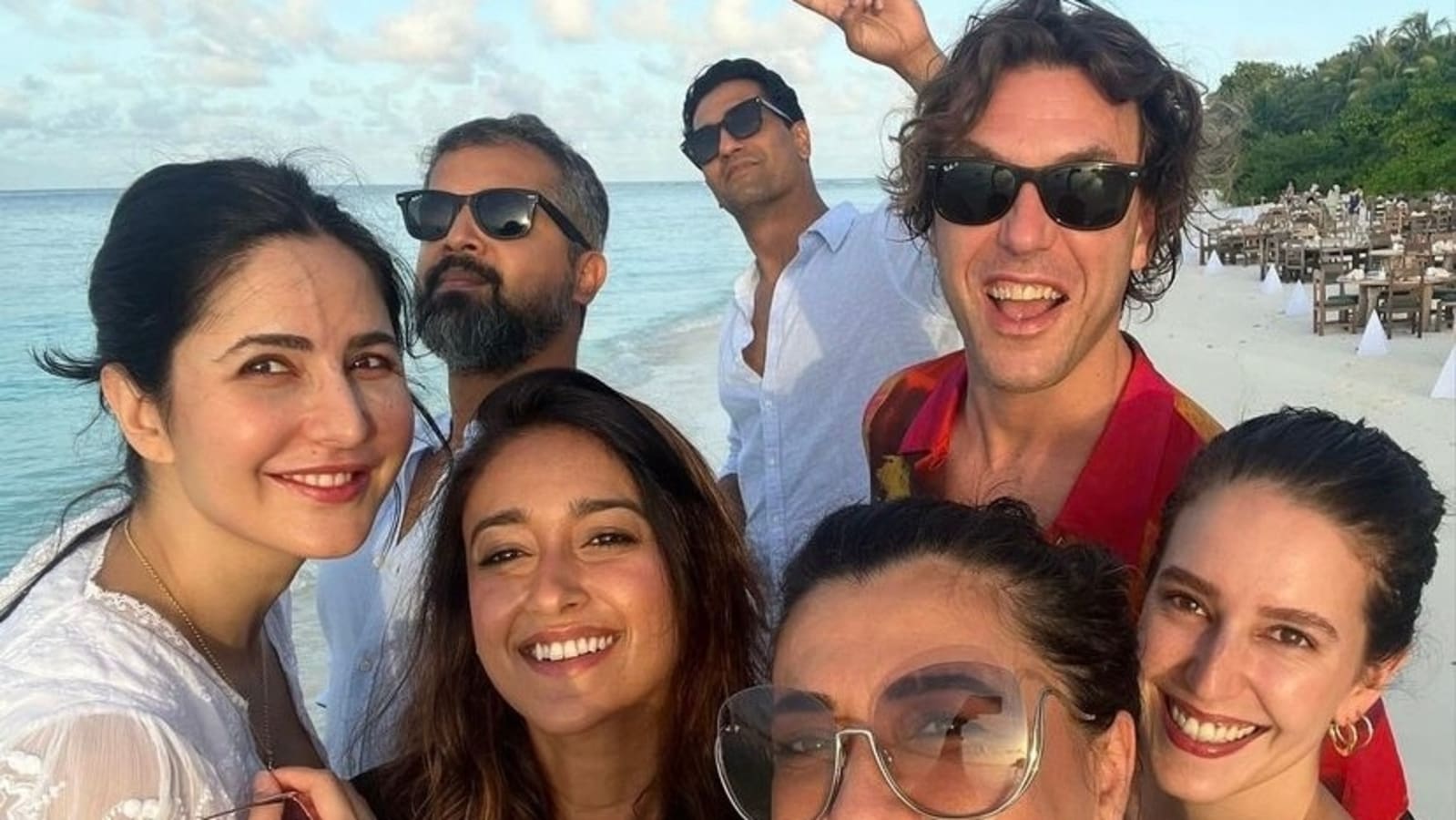