Preparing for a trip to the moon and knowing what to do when you get there are two completely different things. That’s why astronauts take part in an intensive course that helps them identify landscapes, collect samples and report on scientific findings.

European Space Agency (ESA) astronaut Alexander Gerst and NASA’s Stephanie Wilson began training this week as part of ESA’s Pangea campaign, which is taking place across Europe. The training aims to teach them how to be field scientists and geologists in addition to astronauts.

“As a new era in space exploration begins, it is vital for us astronauts to gain a good foundation in knowledge of planetary geology,” Gerst said in a statement. “It’s the next level – integrating lessons from Earth’s past into future exploration of the Moon and Mars.”

The training began in the Italian Dolomites, a massive mountain range in northern Italy that contains around 10 billion tons of rock from the most recent Ice Age and is dated around 18,000 years ago. There, the astronauts will learn about the geology of Mars, as the rock layers of the Bletterbach Gorge have undergone a similar sedimentation process to rocks on Mars, according to ESA.

On September 12, the astronauts travel to the Ries crater in Germany, which is one of the best preserved impact craters on earth. Interestingly, Apollo-era astronauts also trained there before their journey to the moon. According to ESA, Ries Crater was formed about 15 million years ago when a giant asteroid hit Earth, releasing a trillion times the energy of the Hiroshima atomic bomb. It serves as an analogue to the craters on the moon, chronicling the history of our natural satellite and the early solar system.

After their trip to the crater, the astronauts will depart for Spain in November to explore the volcanic landscapes of Lanzarote. The basaltic lava flows of this region resemble vast plains on the moon Maria – large areas formed by ancient asteroid impacts on the far side of the moon that triggered volcanic activity on its near side. Scientists believe the moon showed extensive volcanic activity until around two billion years ago, and Lanzarote is the perfect landscape to study the geological interactions between volcanic activity and water, ESA points out.

Astronauts Gerst and Wilson will work both alone and in coordination with ground teams to collect geological data from these sites. “We want them to find and collect the most interesting samples during their future expeditions and be prepared for their mission- and landing site-specific training,” Pangea project leader Loredana Bessone said in a statement.

NASA’s Artemis program is designed not only to return astronauts to the moon, but also to maintain a sustained presence on the lunar surface so the space agency can conduct regular science experiments on the Earth satellite. The space agency is currently trying to fix a nuisance hydrogen leak before launching the first Artemis 1 mission to the moon, the date of which has not yet been announced. Hopefully NASA’s massive lunar rocket will lift off soon so these astronauts can work on the lunar surface.

Editor’s note: The release dates in this article are for the US, but will be updated with local Australian dates once we know more. 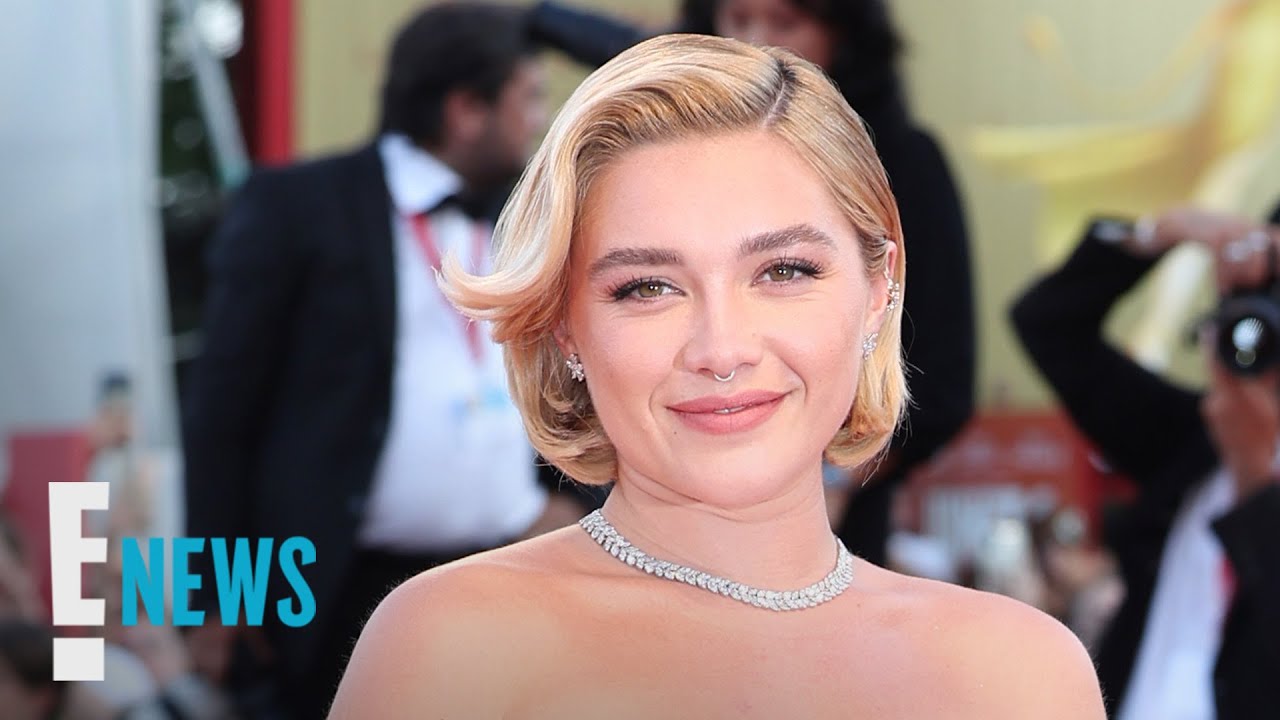 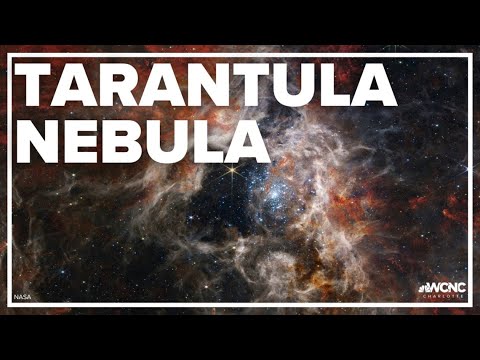