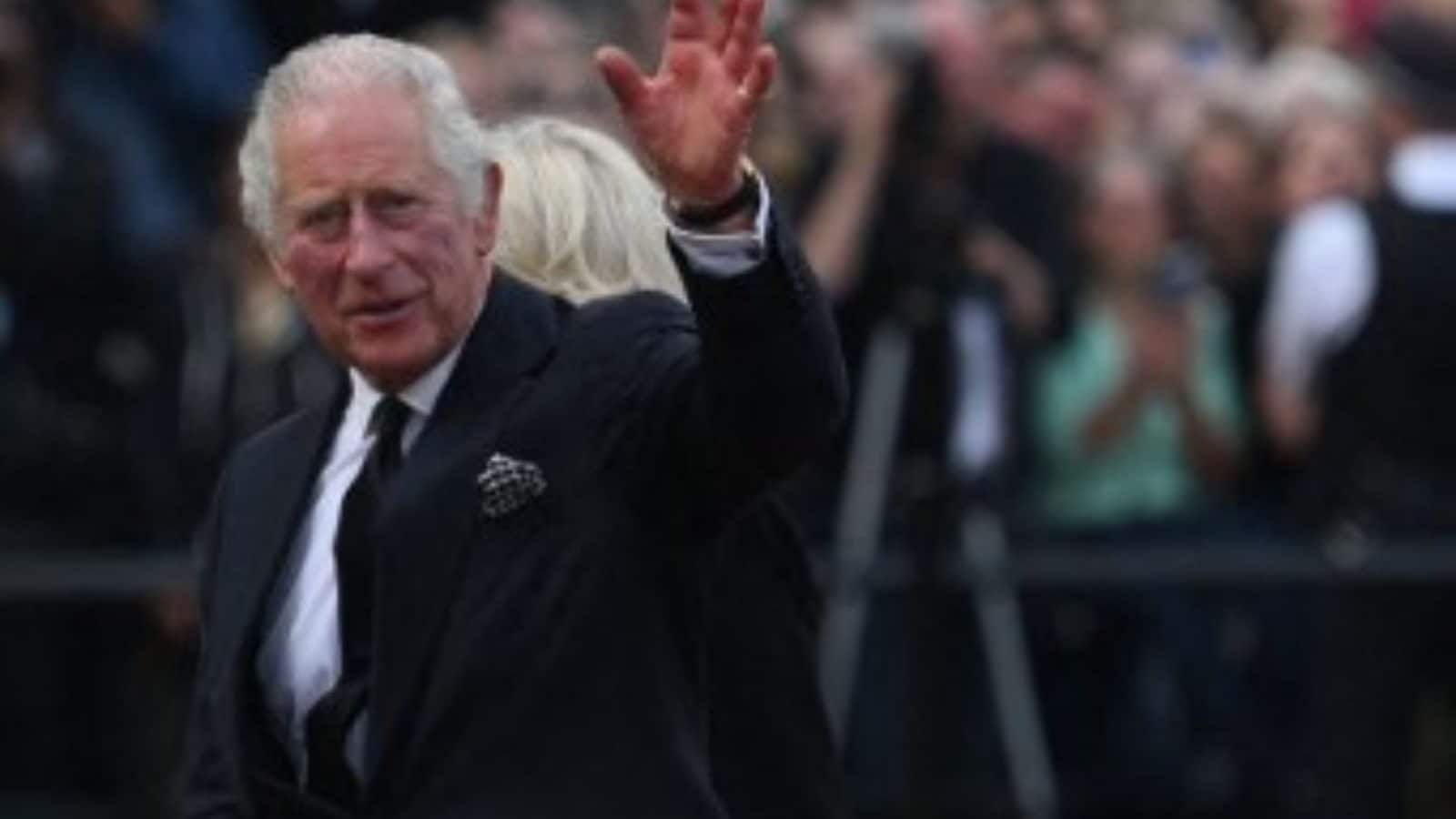 He shook hands with some of the thousands of well-wishers who had gathered outside Buckingham Palace as he returned to London after visiting the Balmoral estate in the Scottish Highlands, where the Queen breathed her last. Britain’s new King Charles III. said on Thursday Queen Elizabeth II is a “respected sovereign and a well-loved mother” who will be missed around the world. Here is Buckingham Palace’s full statement after Charles, 73, ascended the throne after his mother’s 70-year reign: “The passing of my beloved mother, Her Majesty the Queen, comes as a moment of utmost sadness for me and all members my family. We deeply mourn the passing of a cherished Sovereign and a beloved Mother. I know their loss is heartfelt across the country, to the rich and commonwealth, and to countless people around the world. During this time of sadness and change, my family and I are comforted and strengthened by our knowledge of the respect and deep affection shown so far for the Queen.”

Meanwhile, US President Joe Biden on Thursday paid tribute to the late Queen Elizabeth II as a “stateswoman of unsurpassed dignity” and said he looks forward to working with her son King Charles, noting their already “close friendship”. Biden ordered flags at the White House and other federal buildings to be lowered to half-mast and also visited the British Embassy in Washington to sign a book of condolence for the Queen. “Queen Elizabeth II was a stateswoman of unmatched dignity and steadfastness who deepened the fundamental alliance between the United Kingdom and the United States,” Biden and First Lady Jill Biden said in a statement. “She helped make our relationship special.”

In the message, Biden told staff the late Queen was “an amazing woman” and that he was “so pleased that I had the chance to meet her.” Biden, 79, noted deep ties between the monarch and the United States, a former British colony. “She stood in solidarity with the United States in our darkest days after 9/11 as she powerfully reminded us that ‘grief is the price we pay for love,'” Biden said in his statement.

The five former living US presidents – Jimmy Carter, Bill Clinton, George W. Bush, Barack Obama and Donald Trump – along with their wives on Thursday issued statements paying tribute to the late monarch. Aside from their political divisions, which are now as deep as ever in America, former US leaders were unanimous in their respect for the queen, praising her historical legacy and personal qualities.

Obama hailed “a reign marked by grace, elegance, and a tireless work ethic that defies the odds and expectations placed on women of her generation.” “She listened carefully, thought strategically and was responsible for considerable diplomatic successes,” he said in a statement. Trump said the Queen left Britain an “extraordinary legacy of peace and prosperity”. “Your leadership and enduring diplomacy has secured and advanced alliances with the United States and countries around the world,” Trump said on his social network Truth Social.

The Clintons remembered the Queen for “the kindness she showed us,” while the Bushes noted that “tea with Her Majesty — and her corgis — is among our fondest memories of the presidency.” Biden said he first met the Queen in 1982 when he was a US Senator and last saw her in June 2021 during his first foreign trip as president — the 14th American president she has met.

“She was the first British monarch that people around the world could feel a personal and immediate connection with,” the Bidens said. “She, in turn, has dedicated her entire life to her service.” “In the years to come, we look forward to continuing a close friendship with the King and Queen consort,” they said, referring to Elizabeth’s son and heir King Charles and his Woman. “Today the thoughts and prayers of the people of the United States in their grief are with the people of the United Kingdom and Commonwealth.”

Flags will also be lowered on U.S. Navy ships, at military posts and naval stations, and at all American embassies and other facilities abroad, according to a White House proclamation. 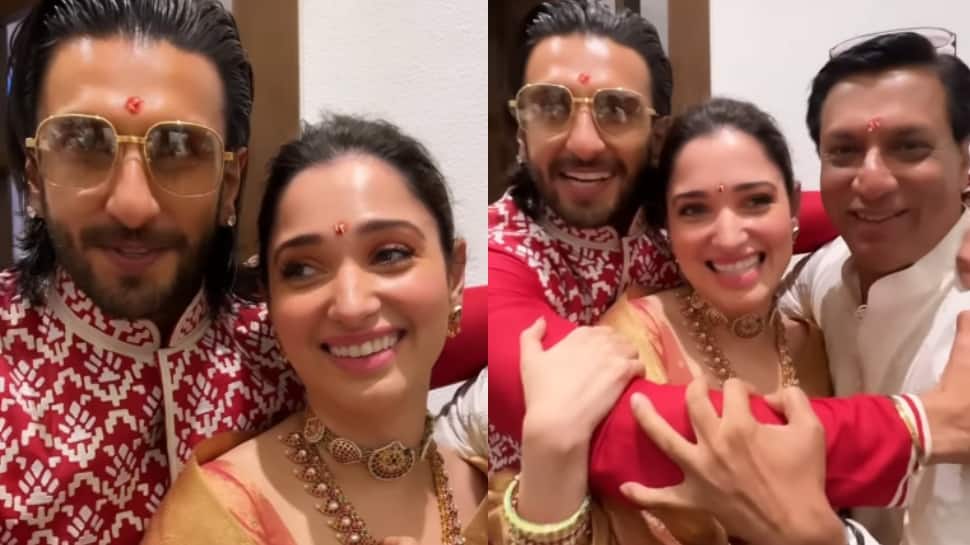 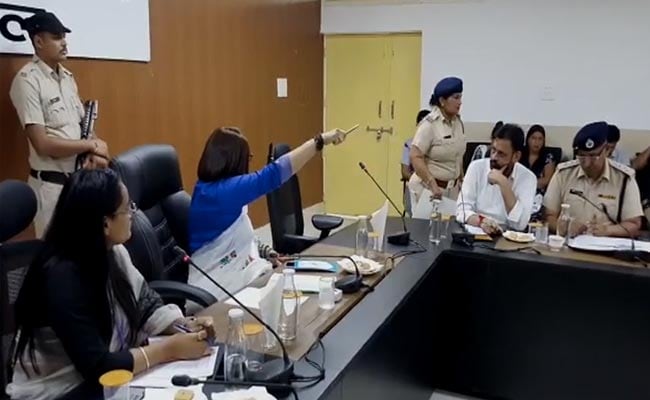