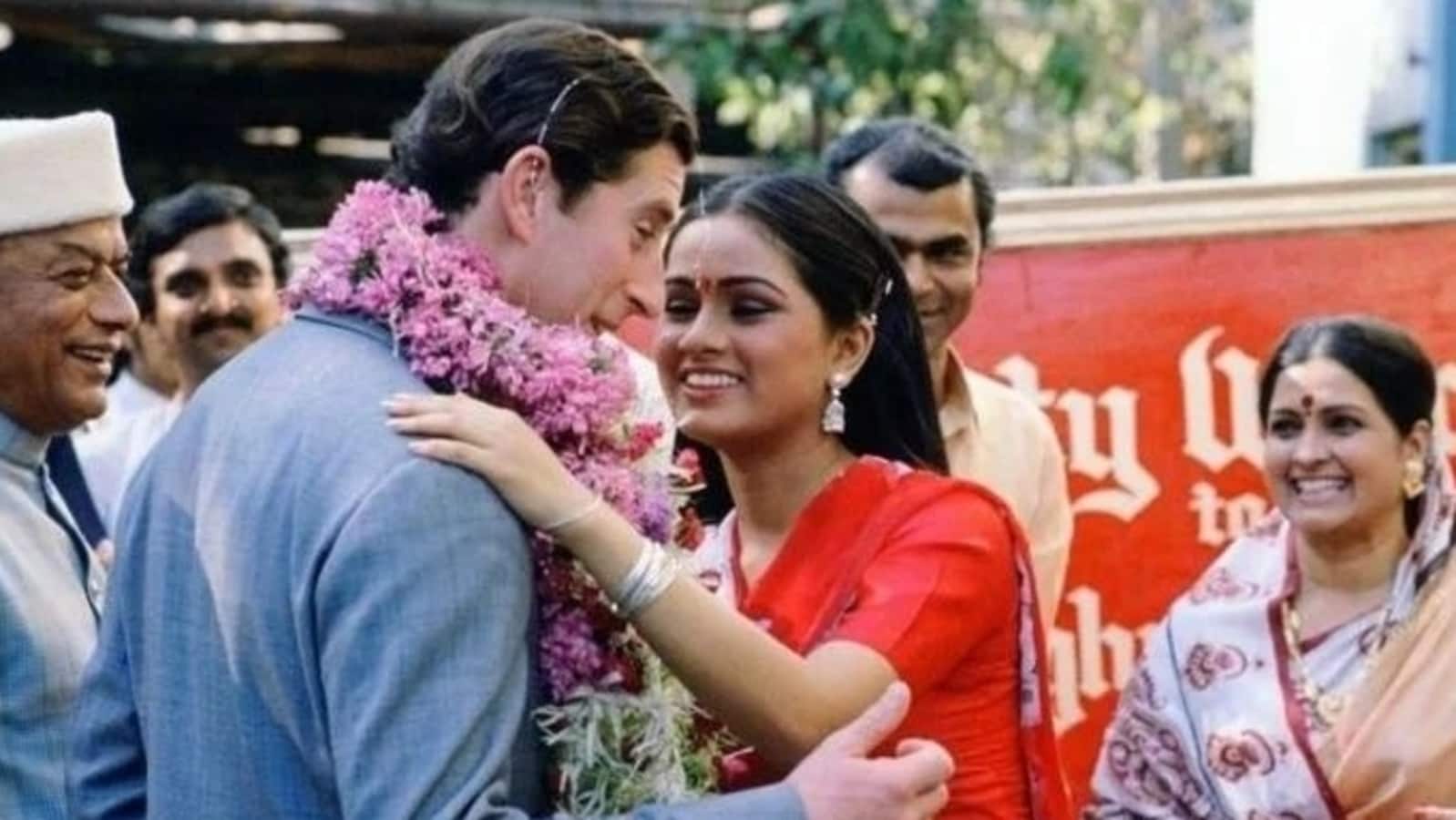 Queen Elizabeth II, the longest reigning monarch in the United Kingdom, has died at the age of 96. Her son, Prince Charles, is now king. But not many remember that Bollywood actor Padmini Kolhapure once kissed the future king and was credited in Britain as the “woman who kissed Prince Charles”. Also read: Queen Elizabeth II: Her best onscreen performances from The Queen to The Crown

Padmini had greeted King Charles on the sets of her 1981 film Ahista Ahista, where she kissed him on the cheek in the heat of the moment. She had tied a garland around his neck, kissed his cheek and laughed before leaving. That was enough to make headlines in both India and the UK, and it did.

Speaking to the Hindustan Times in 2007, Padmini had said, “It was just a peck on the cheek…the media took it elsewhere. It wasn’t a big deal.”

She later revealed that kissing the now-king made her known as the “woman who kissed Prince Charles.” Speaking of the incident in a 2013 interview with the Times of India, she said: “He was visiting Mumbai and I don’t know what he thought, he wanted to see a shoot. We were shooting for Ahista Ahista at Rajkamal Studios. Shashikala ji did his Indian aarti and I just greeted him with a peck on his cheek. But in those days it became a big deal. I remember going to London for a holiday and this British immigration officer asked me, ‘Are you the same person who kissed Prince Charles?’ I was embarrassed.”

Padmini Kolhapure is one of the most successful actors in Bollywood. She was at the peak of her career in the late ’70s, ’80s, and early ’90s. Ahista Ahista had Padmini in the role of Chandra, a courtesan’s daughter. It also starred Shammi Kapoor, Nanda, Kunal Kapoor and Shashikala. 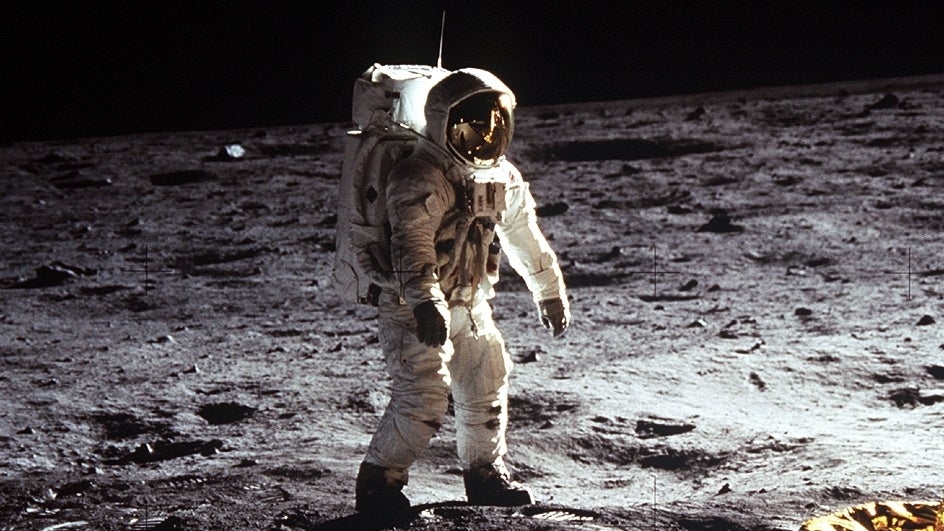 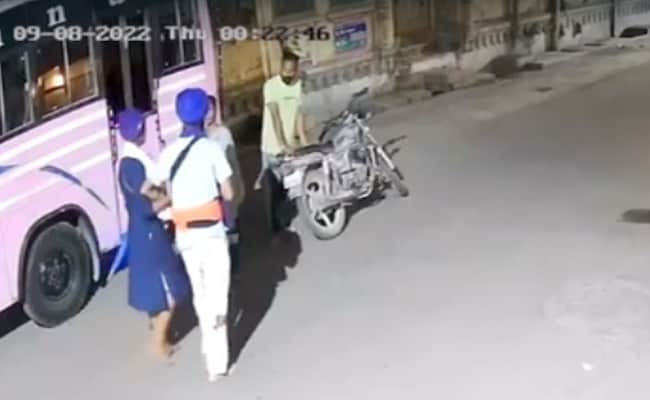