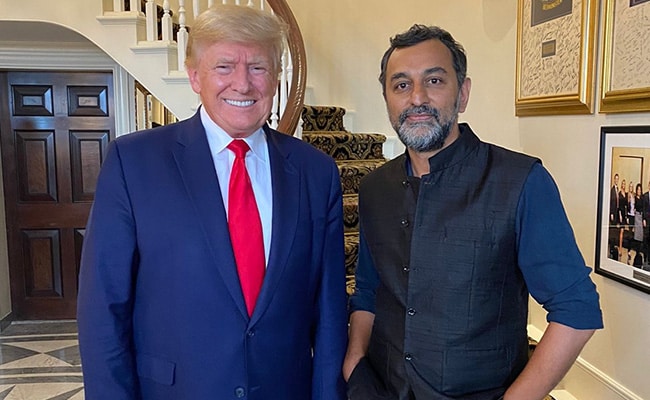 Donald Trump came closer than ever to announcing a 2024 campaign.

Former US President Donald Trump spoke in an exclusive interview with NDTV, answering questions about his plans to run again in 2024, his allegations regarding the 2020 election, his ties to India and Prime Minister Narendra Modi, and the Russian invasion of Ukraine.

Here are the highlights of the interview: 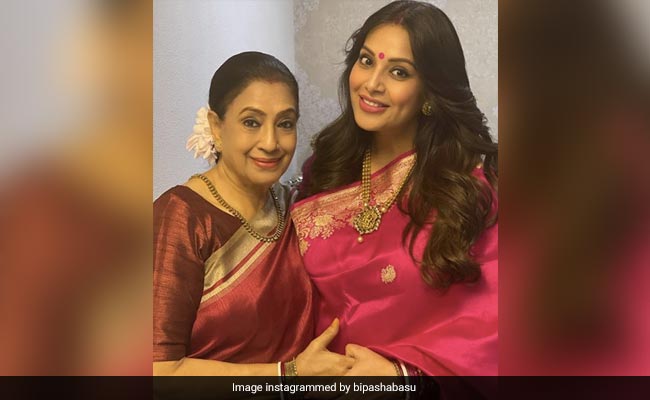 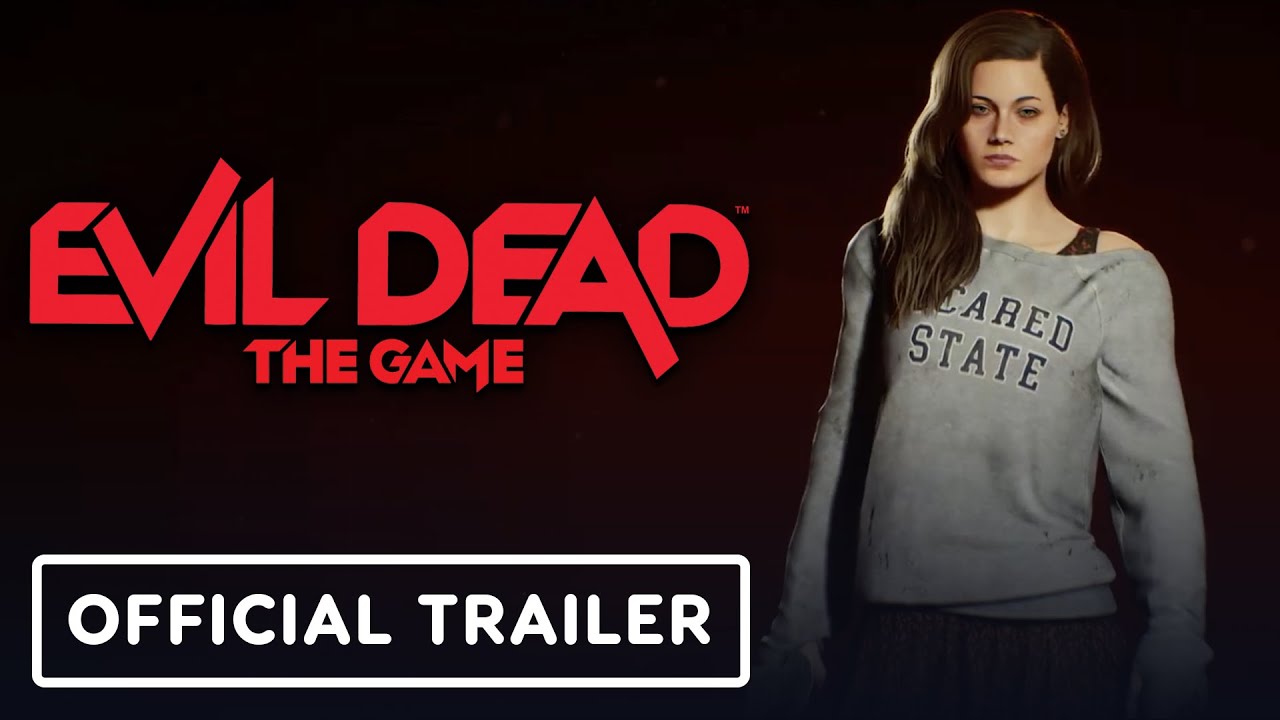