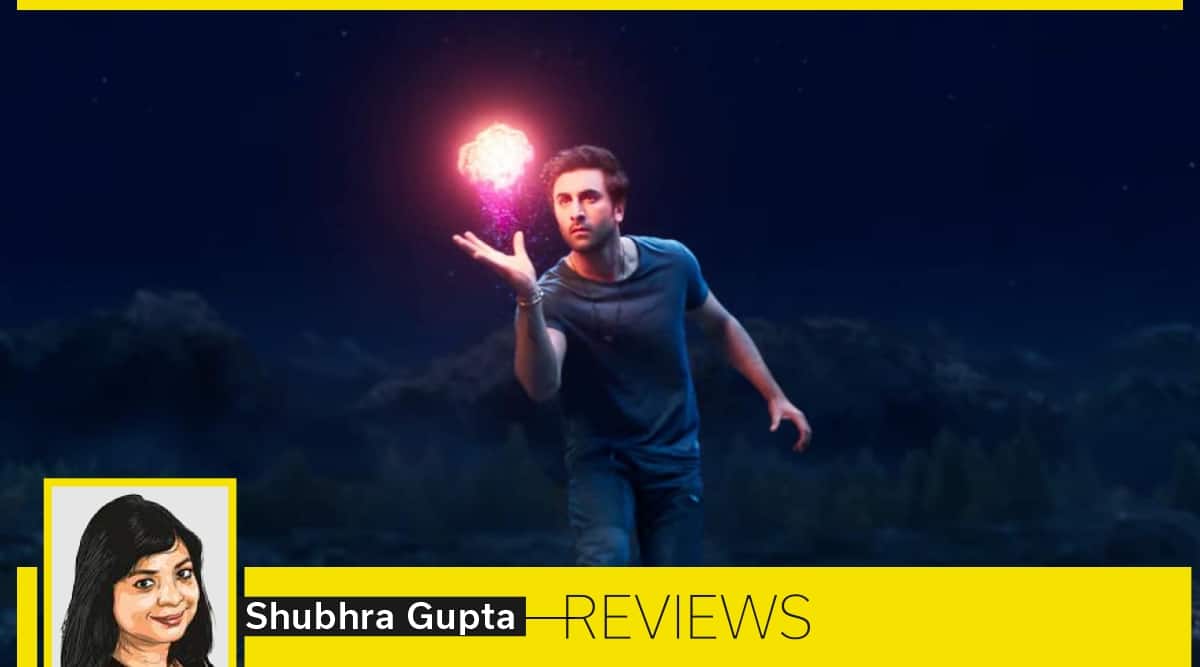 Part fantasy, part mythology, part action-adventure, part desi superhero saga, there’s a lot going on ‘Brahmastra Part One-Shiva’, Ayan Mukerji’s long-awaited mega tent pole intended as a trilogy. It’s been in the news for all sorts of reasons, but mostly because it’s not only meant to entertain us, but to get Bollywood out of the doldrums it’s in right now. At least on the first count, it’s massively flubbling.

So piled the promise of this much-anticipated Dharma production. Never-before-seen special effects. This assertion is not disputed. I can only think of SS Rajamoulis ‘Baahubali’ which is comparable. Ranbir Kapoor and Alia Bhatt are one of Bollywood’s most winning couples, both on and off screen. Framed by the surprising presence of Shah Rukh Khan and the one and only Amitabh Bachchan, and a middle raised by the friendly Nagarjuna. Could anything be better? It turns out it could and should have, but it isn’t.

Shiva (Ranbir Kapoor) is a modern day DJ who gets thousands and thousands of Durga Pooja devotees dancing to his tunes at the beginning of the film. Everything is big and keeps getting bigger as the movie progresses. The pandal is huge, and as the camera pulls back, the magnitude of its breathtaking size becomes apparent. The screen is bathed in colour, song and dance. And then comes the eye-to-heart meeting of our hero and his love Isha (Alia Bhatt) and… our hearts don’t skip a beat, even as the beating around the two grows hectic.

And that’s really the problem with the film, which is said to be the most expensive Bollywood has produced. Despite all of that uninterrupted computer graphics, the opulence of the sets, the starry skies, and the film’s dedication to its intoxication, we never really fully believe it. I had to work hard to fall in and I kept falling out. You can immediately see why: the film is caught up in clunky writing, resulting in muddled passages, and its restless tone shifts, leaving the film never to settle. Why is there a “tapori” element in Shiva’s dialogues at the beginning and where does it lead? Why are his BFFs disappearing without giving us a reason? If the villains have superpowers, why are they using artificial machine guns? Why does some of the humor seem forced? Ask questions. And oh, those flashy product placements that include Mac laptops and Jio phones. For real?

Shiva is said to be an orphan whose origins are tied to the “Astraverse” created by Mukerji. Once upon a time, the Brahmastra, the weapon of all weapons, was divided into three parts for safekeeping and its guardians charged with holding the universe in place. But here comes an ambitious being who wants everything and unleashes his dark powers on our world. The target, of course, is our hero Shiva and Isha, another name for his faithful Parvati, and a small subgroup of people (Brahmansh) living quietly in the heights of the Himalayas, as defenders of the faith and warriors armed with primal forces. Shiva has a strange connection to fire (Agni): will he be able to save the world from the marauders led by the hot-eyed, red-lipped Junoon (Mouni Roy, who parades through the film in flowing black robes, eyeing and snarling ) and her two henchmen?

There’s enough bones here for our own Marvel Universe, steeped in the gods and goddesses borrowed from our living, rich mythologies, and the very special super-powered humans they must learn to control and unleash. One of the better parts is that Shiva is put through his paces by the older guru (Amitabh Bachchan) while he (Shiva) is literally playing with fire and the screen lights up. Ranbir Kapoor is always light on his feet. The glowing Alia Bhatt makes herself shine. He says, “jal gayi tum mere pyaar mein” (hard to translate, but the closest thing would be “you burn with love for me”), and she says, “kabki” (long back), and you smile past the corniness of the exchange , the memory of their real romance that should have seeped into their roles, but didn’t. In his cameo appearance, Shah Rukh Khan (his name, we are pointedly told, Mohan Bhargav, in reference to his “Swades” character?) brings some of his goofy charm to the table. But ultimately, nothing is new enough, and these cardboard cutouts can’t worry us as they run for their lives in a climax that lasts so long it becomes exhausting.

Movies so crammed with special effects have to maintain a balance between parts that are supposed to amaze us with their wares and the parts that allow him to slow down and breathe. The VFX are non-stop (at one point a troll-like army appears and disappears), the pounding music keeps wanting us into submission, and we have a yearning for magic. 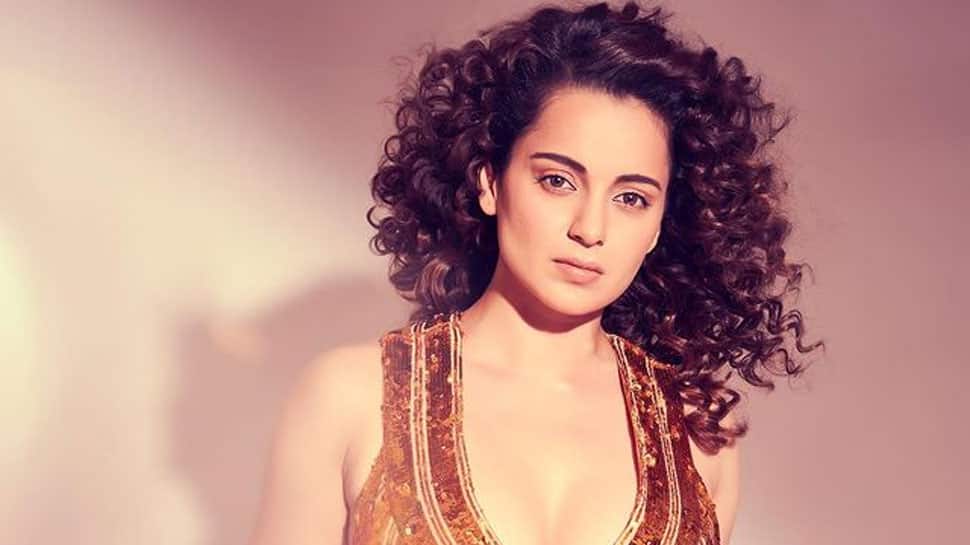