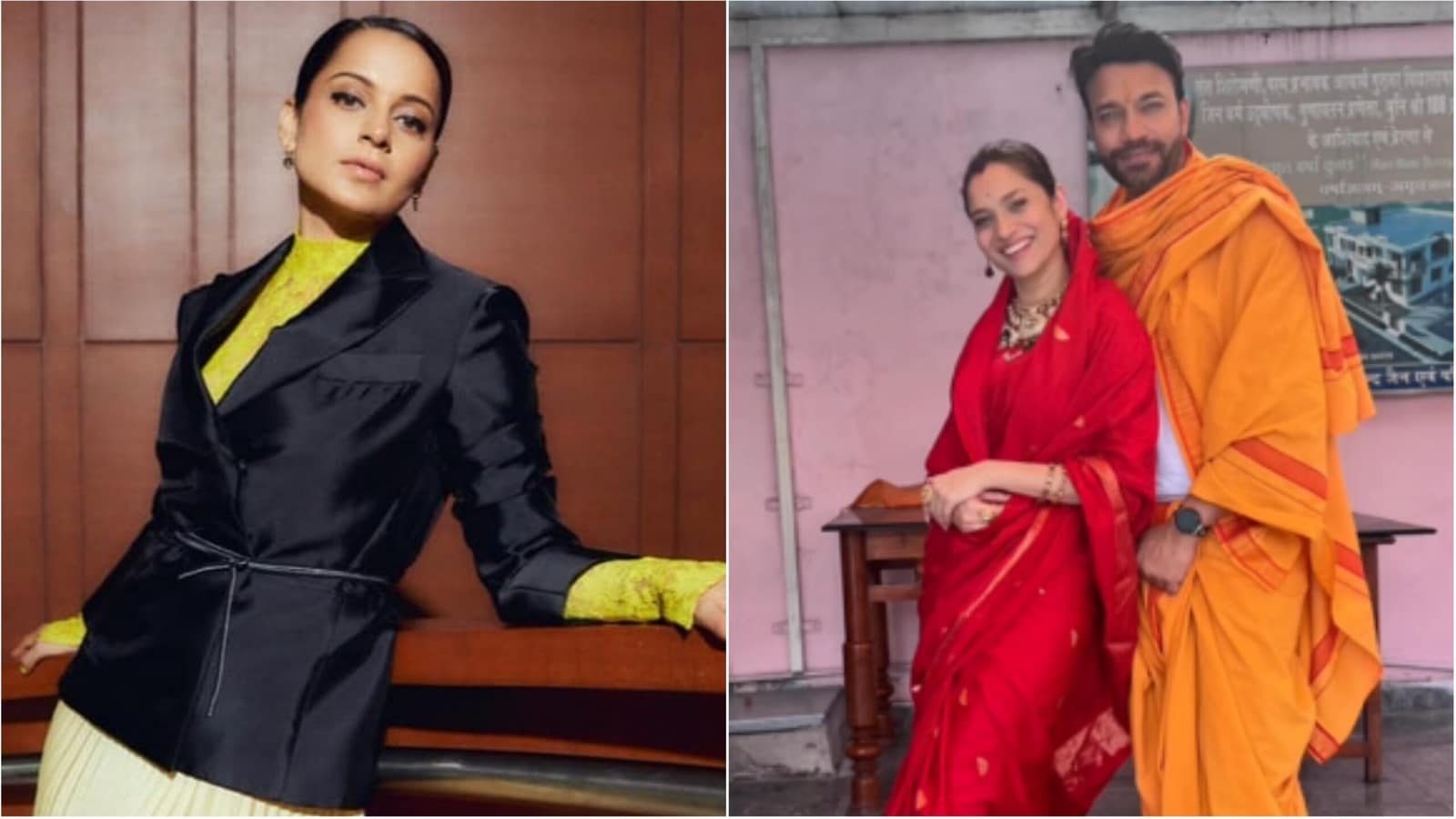 Ankita Lokhande’s husband Vicky Jain has received a compliment from Kangana Ranaut. When Vicky donned a traditional robe for Paryushana Pooja, Kangana commented that he looked very good in it. Ankita also agreed with Kangana as she doted on her husband. Also read| Ankita Lokhande says “mai khud baby hu” when asked when she’s going to be a mother

Ankita, who tied the knot with Vicky Jain on December 14 last year, joined him for the Paryushana this year. She accompanied him to the Bilaspur festival, which is considered the most important annual sacred event for the Jain community. She took to her Instagram account on Friday to share a video montage of her visit.

She captioned the video, “God bless us,” and added “Paryushan parv,” “Bilaspur diaries,” and “Jains” as hashtags. The video featured Ankita in a red saree and Vicky in traditional yellow attire. They performed the pooja and also posed for photos during their visit to a temple.

In the comments, Kangana Ranaut complimented Vicky, writing, “Vicky looks so good,” adding a winking kissy face emoji. Responding to Kangana’s comment, Ankita wrote, “He definitely does. Thanks.” Vicky also responded to Kangana’s comment, insisting that she should meet him at the earliest. He wrote: “Let’s plan and meet urgently before EMERGENCY.” Emergency is an upcoming movie in which Kangana portrays former Indian Prime Minister Indira Gandhi.

Ankita has worked alongside Kangana in Manikarnika: The Queen of Jhansi (2019). The film, in which she played the role of Jhalkaribai while Kangana played the title role, also marked her Bollywood debut. Kangana later attended a pre-wedding event prior to Ankita’s wedding to Vicky. She shared a series of pictures of the couple from their sangeet, one showing the three sitting together and another showing her hugging Ankita. 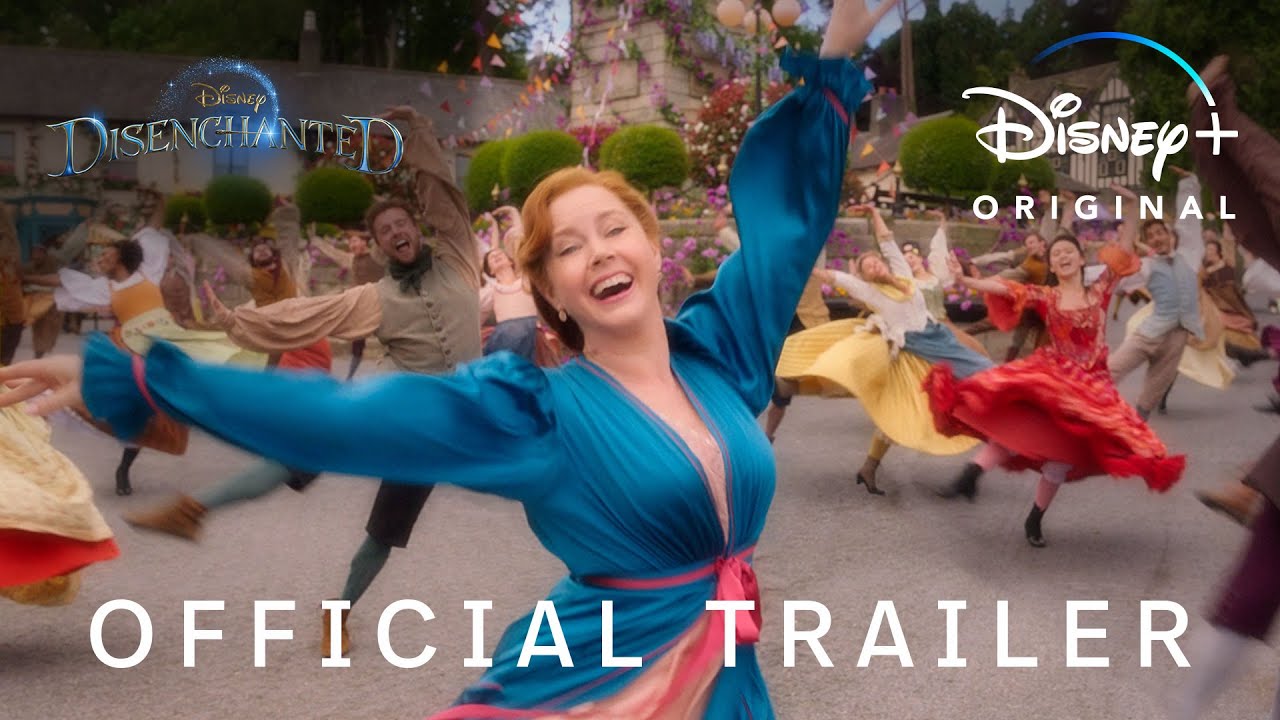