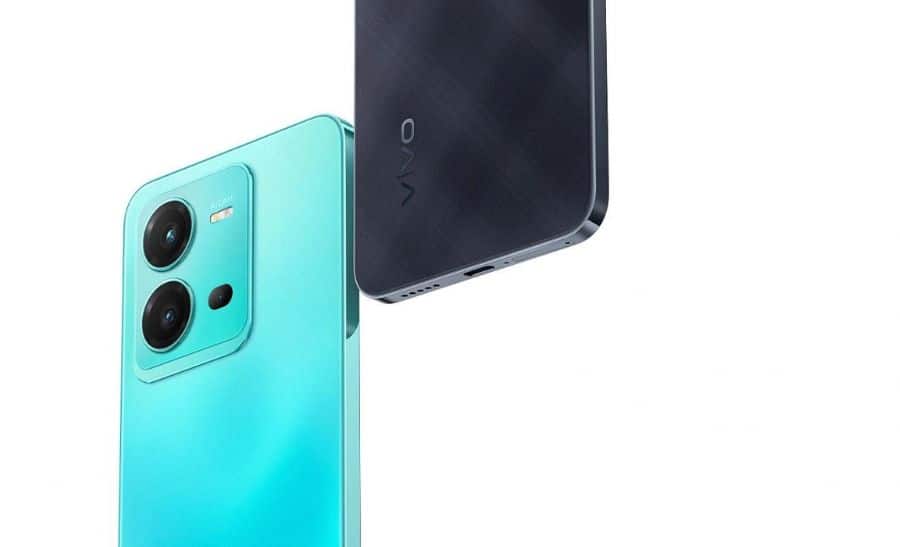 New Delhi: A new V-series smartphone from Vivo called the V25 5G is about to be released in India. The company has launched the microsite for this gadget on its official India website. The back of this smartphone will also feature Vivo’s color changing technology.

The company did not announce the debut date of the new smartphone, but its unique characteristics did. Flipkart also provided the listing of this device. In this series, Vivo previously released the Vivo V25 Pro smartphone. The company will now unveil the base model of this lineup in India, which will come with a 50MP front camera and a 64MP rear camera configuration. Tell us more about it in depth.

Vivo V25 5G is set to launch in India soon

According to the phone’s listing, the Vivo V25 5G will have a 50-megapixel front camera for selfies and video calls, which will come with an autofocus feature. It will be present in the hole in the top center of the screen.

A 64-megapixel camera will be available on the back of this smartphone, which will come with features such as night mode and optical image stabilization (OIS). This main camera is paired with two other camera sensors. The company hasn’t given any information on these lenses yet, but one of them could be an ultra wide angle lens. Bokeh Flare Portrait Mode will also be available in the phone’s camera features. 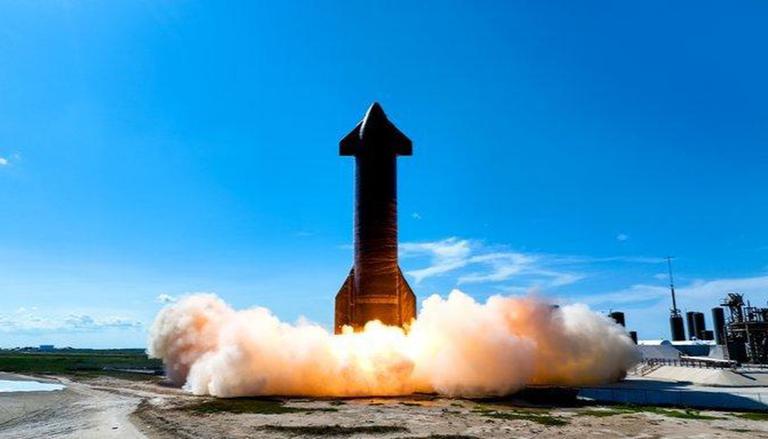 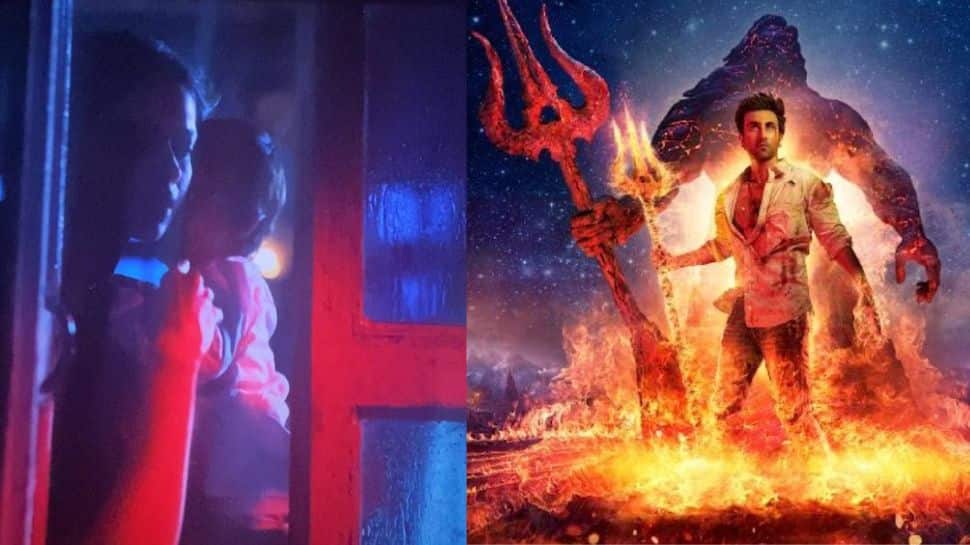 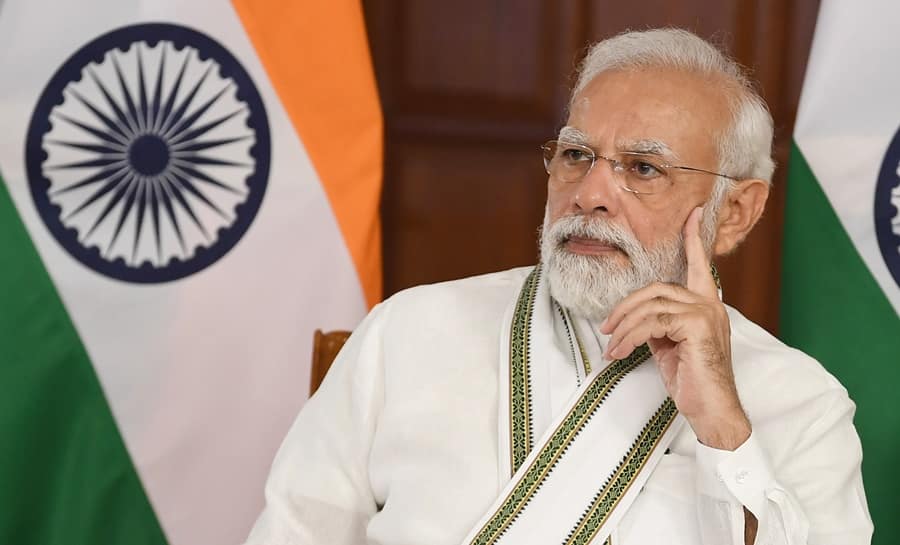