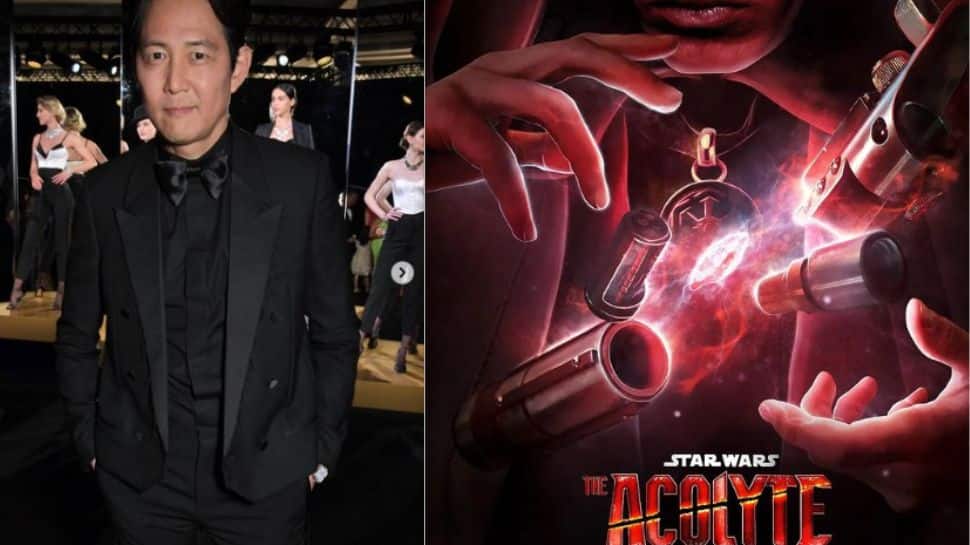 Washington: ‘Squid Game’ star Lee Jung-Jae has been cast in the male lead in Disney Plus’ ‘Star Wars’ series ‘The Acolyte.’

According to Variety, “Russian Doll” co-creator Leslye Headland will direct the series, with Amandla Stenberg (“The Hate U Give”) starring as the female lead. The Acolyte is set a century before the events of Star Wars: Episode I The Phantom Menace, going further in the past than any other live-action Star Wars film.

The series will see the galaxy at its peak during the High Republic, when the Jedi were at their most powerful and it was thought the Sith had been exterminated from the galaxy. Lee’s entry into The Acolyte marks his first major role following the success of Squid Game, the Netflix blockbuster drama that made him a household name. As the first non-English language program ever to be nominated for Top Drama, Lee and the Squid Game team will be attending the Emmys on Monday.

Headland draws inspiration for The Acolyte, at least in part, from Lucasfilm’s release of Star Wars: The High Republic. Announced in February 2020 and launching throughout 2021, the High Republic series includes comics, radio plays, web series and novels. They acted as a kind of R&D unit for the direction that Lucasfilm could take the Star Wars story going forward. “The Acolyte” is a mystery thriller that immerses viewers in a galaxy of eerie secrets and develops abilities of the dark side in the final days of the High Republic era, according to the project’s announcement by Disney+ in December 2020.

Acolytes are humans with Force powers who learn from more experienced Sith Lords in the Star Wars universe. 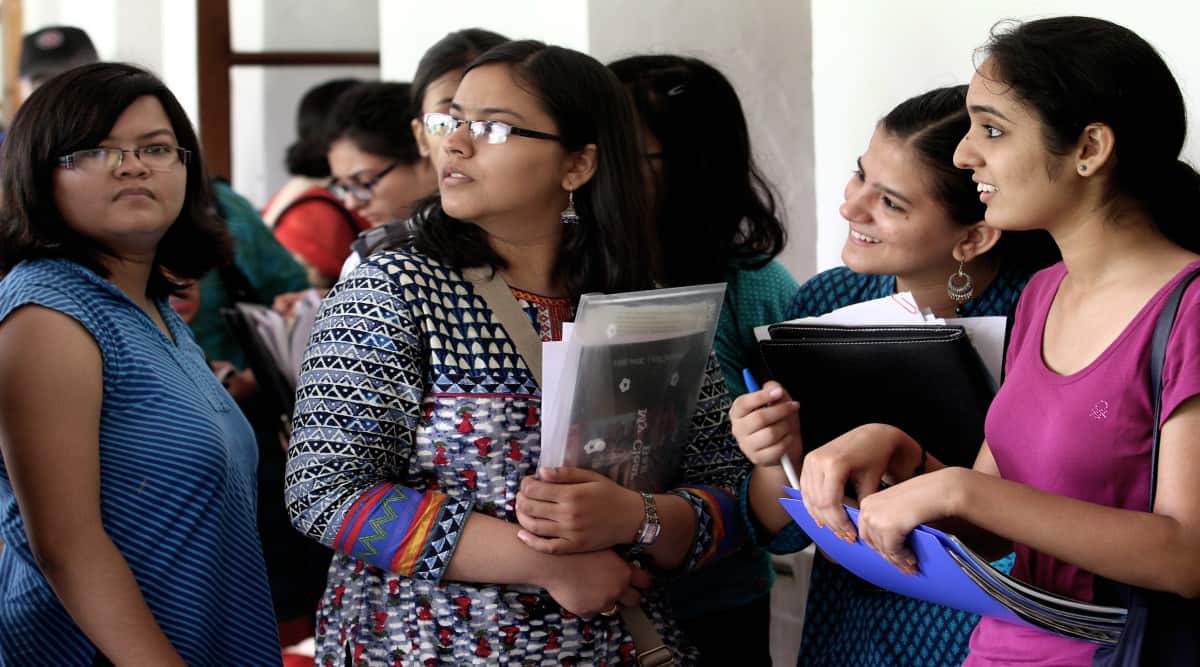