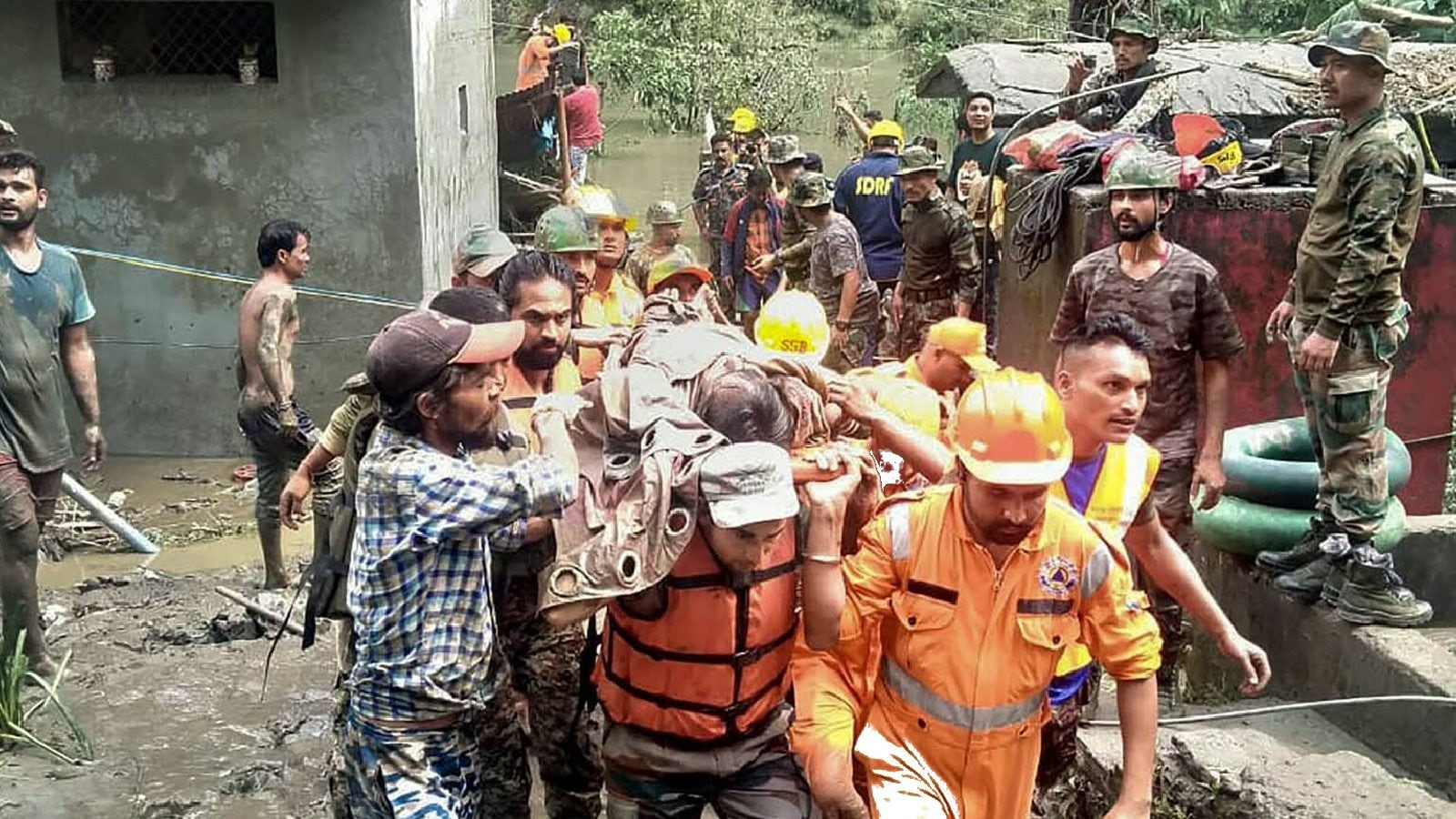 Several states along the Indian peninsula in the east, west and south of the country are expected to receive heavy rains in the coming days. Very heavy rains are expected over Gujarat and Maharashtra for the next five days, according to the latest bulletin from the India Meteorological Department (IMD). Heavy showers are also expected over West Bengal, Odisha, Telangana and Andhra Pradesh for the next three days.

Contents
IMD weather forecasts for the next few dayswarnings issued

Meanwhile, parts of Delhi also received light to moderate rainfall on Saturday and the national capital is expected to receive light rainfall over the next five days, according to IMD.

In addition, a downpour in a border village in Nepal on Saturday triggered flash floods in the village of Khotila in Uttarakhand as water from the swelling Kali River poured into houses, filling them with mud and killing a woman. The village is near the town of Dharchula in Pithoragarh District. The downpour happened after midnight in the village of Bangabagar across the India-Nepal border.

Heavy rains also devastated Khari Gali and Malla Bazar in Eldhara in Uttarakhand’s Dharchula where many houses were destroyed. Uttarkashi’s Gangotri and Yamunotri and Dehradun continue to receive heavy rains. Yamunotri National Highway is closed near Dabarkot due to heavy rains while Gangotri Highway is also closed near Helgu Gad.

IMD weather forecasts for the next few days

IMD Director-General Mrutyunjay Mohapatra said Odisha is likely to see more precipitation activity as a new cyclone circulation is likely to brew over the Bay of Bengal around September 17-18.

The state government has asked all district collectors to stay prepared and to deal with the crisis situation in accordance with the protocol.

IMD has also advised fishermen not to venture into the North West and West Central Bay of Bengal and along and off the coasts of Andhra Pradesh, Odisha and West Bengal due to today’s rough to very rough sea conditions. 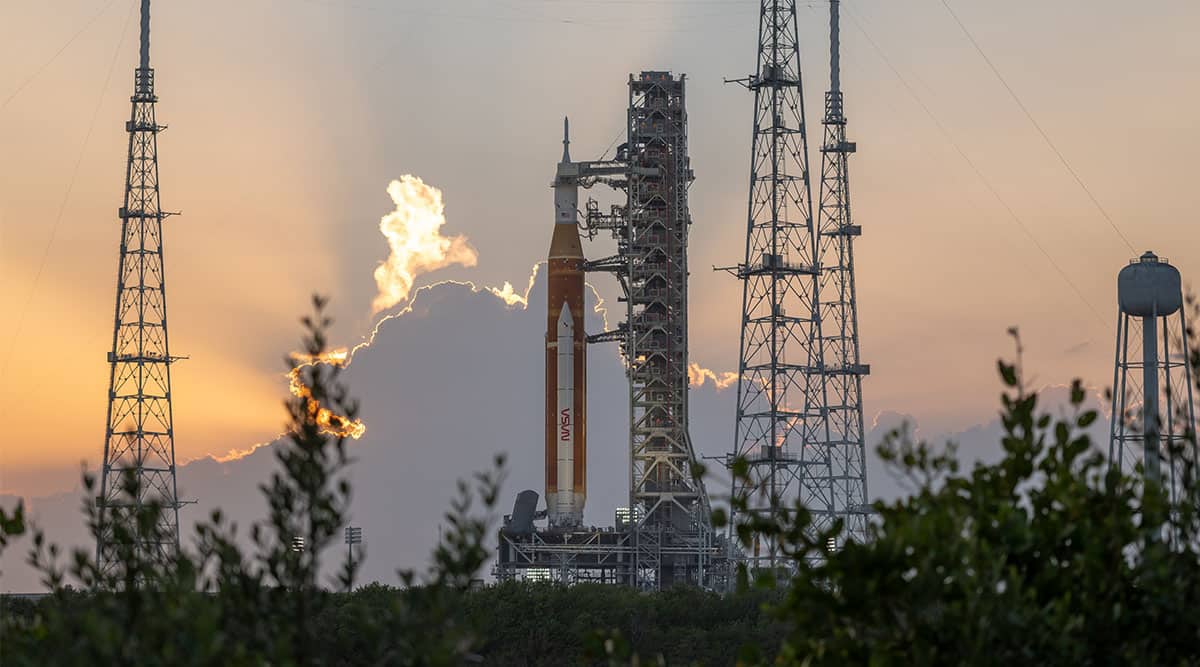 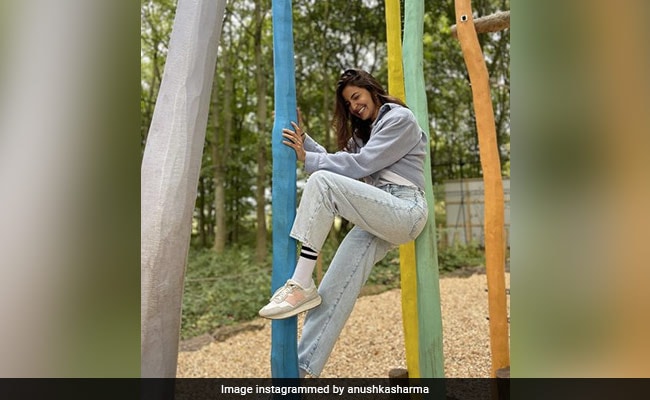