The announcement came a day after China announced it had discovered a new lunar mineral, based on samples taken by its Chang’e-5 mission. Named after Changesite-(Y), it was described by the state news agency Xinhua as a type of colorless transparent columnar crystal. It is said to contain helium-3, an isotype that is speculated to be a future energy source.

China has ramped up its space ambitions in recent years, sending probes to the moon, building its own space station and targeting Mars, plans that have put it in direct competition with the US. NASA has a rover on the Red Planet and is trying to get astronauts back on the moon this decade. Both countries are eyeing the moon’s minerals, with space mining expected to be the next source of tension.

The two sides have exchanged barbs in recent weeks after the US mission Artemis I, the first major push to return to the moon in half a century, was delayed. NASA Administrator Bill Nelson has accused China of stealing space technology and the country has been criticized for space debris.

The Chinese lunar exploration program, established in 2004, launched its first spacecraft three years later. The Chang’e program takes its name from the Chinese moon goddess and has recently focused on collecting samples from the lunar surface. The Chang’e-7 program will target the moon’s south pole, an area that scientists believe is the best place to find water. NASA is also targeting this part of the moon. 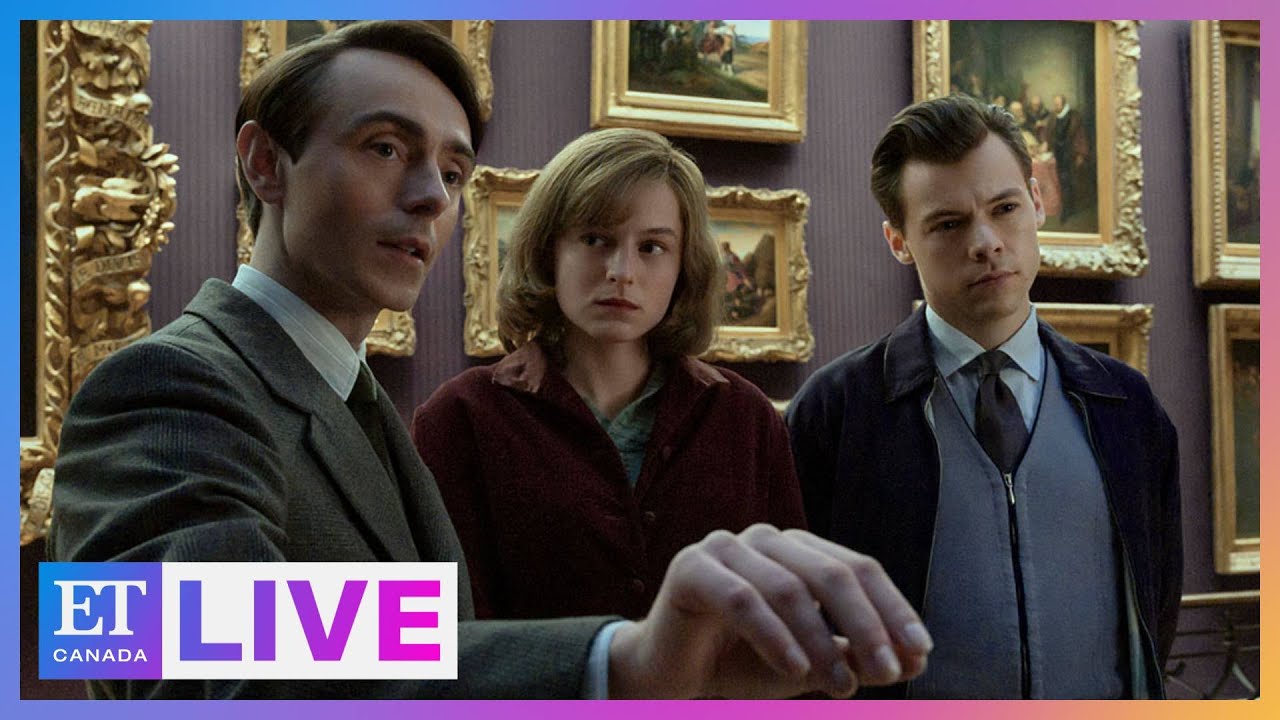 Harry Styles presents “My Policeman” at #TIFF22 | LIVE
Next Article 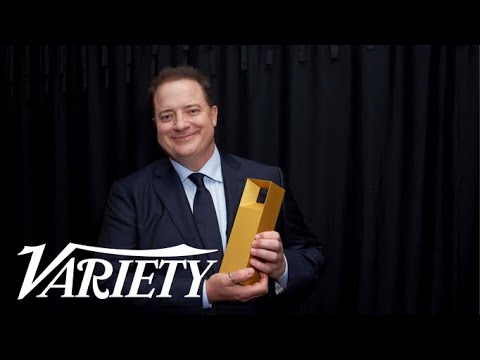 Brendan Fraser gets emotional as he accepts his award at the TIFF Tribute Gala, thanking his fans
Leave a comment Leave a comment