Our Sun leads a rather lonely existence in the Milky Way. It sits alone, four light-years from the nearest star, with only its planetary system for company. But it wasn’t always like that. We observe young stars almost exclusively in groups, so-called star nurseries, where they get in touch with stellar siblings.

Our Sun leads a rather lonely existence in the Milky Way. It sits alone, four light-years from the nearest star, with only its planetary system for company. But it wasn’t always like that. We observe young stars almost exclusively in groups, so-called star nurseries, where they get in touch with stellar siblings.


Our Sun leads a rather lonely existence in the Milky Way. It sits alone, four light-years from the nearest star, with only its planetary system for company. But it wasn’t always like that. We observe young stars almost exclusively in groups, so-called star nurseries, where they get in touch with stellar siblings.


Our Sun leads a rather lonely existence in the Milky Way. It sits alone, four light-years from the nearest star, with only its planetary system for company. But it wasn’t always like that. We observe young stars almost exclusively in groups, so-called star nurseries, where they get in touch with stellar siblings.

These stellar nurseries are densely populated places, often housing hundreds of thousands of stars in the same volume of space occupied by the Sun alone. Violent interactions, where stars exchange energy, occur frequently, but not for long. After a few million years, the asterisms dissolve and populate the Milky Way with more stars.

Our new paper, published in the Monthly Notices of the Royal Astronomical Society, shows how massive stars in such stellar nurseries can steal planets from each other – and what the signs of such theft are.

Almost immediately after the birth of young stars, planetary systems begin to form around them. We have had indirect evidence of this for more than 30 years. Observations of the light from young stars show an unexpected excess of infrared radiation. This has been (and still is) explained as coming from small dust particles (100ths of a centimetre) orbiting the star in a disk of material. Planets are (eventually) formed from these dust particles.

Also Read: These Tourists Like to Look at the Sky

The field of star and planet formation experienced a revolution in late 2014 when the first images of planet-forming disks around stars were seen with the Atacama Large Millimeter Array (Alma) telescope in the Chilean desert. The first and subsequent pictures of Alma were nothing short of spectacular. Many of the disks had features and structures that can be attributed to the presence of fully formed Jupiter-like planets.

Planet formation occurs quickly after star formation begins, and certainly while the star is still interacting with its siblings in the star-forming site. Because planets form so quickly, they are influenced by the densely populated star-forming environment. The orbits of planets can be altered, which can manifest in a variety of ways.

Sometimes the planet’s distance from the parent star either decreases or increases, but more often the shape of the orbit changes—usually becoming less circular (more “eccentric”). Occasionally, a planet will be released from its orbit around its host star and become “free-floating” in the star-forming region, meaning it is not gravitationally bound to a star.

A significant portion of the freely forming planets are trapped and gravitationally bound to a different star than the one around which they formed. A similar number of planets are even being stolen from their orbits – swapped directly between stars without first being free-floating.

In studying this great planet robbery, we have learned that planets formed in the most populous star-forming regions can easily be captured or stolen by stars much heavier than our own sun. Stars form with a wide range of masses. Our Sun is somewhat unusual in that it is about twice the mass of the average-mass star in the Universe. However, a relatively small number of stars are even heavier, and these “OB-type” stars dominate the light we see in the Milky Way (and other galaxies).

These massive stars are very bright but have much shorter lifespans than the Sun, and in some cases only live a few million years (rather than billions). So we can’t expect to find planets around them.

The Beast collaboration found these planets (“Beasties”) orbiting stars in the Sco Cen star-forming region, which is currently gradually dissolving into the Milky Way. The original explanation for these beasts is that they formed in the same way as the gas giant planets in our solar system, but they are more massive and further out because they are an enlarged version of our own planetary system.

However, massive stars emit copious amounts of ultraviolet radiation, which can vaporize the gas from which giant planets like Jupiter and Saturn must form. How do beasties end up near them? We know from our previous work that planet theft and capture can occur in populous star-forming regions, and so we searched for planets captured or stolen by massive stars in our simulations.

Our new explanation for the beasts is that they got into their orbits as a result of a planetary incursion – they were born around other stars and subsequently captured or stolen by the massive stars. These planetary systems are typically found in wide orbits (at least 100 Earth-Sun) and are very eccentric – quite unlike the circular, closely spaced planets in our solar system that we believe formed there.

There may be a trapped planet in our solar system – the elusive and hypothetical Planet 9 – but Jupiter and the other giant planets formed around our sun.

Our computer simulations also appear to predict the abundance of these systems (one or two per star-forming region) and the orbital characteristics of the beasts. Future observations will shed more light on the origin of these planets, but for now they represent another exciting discovery in the field of exoplanet research. 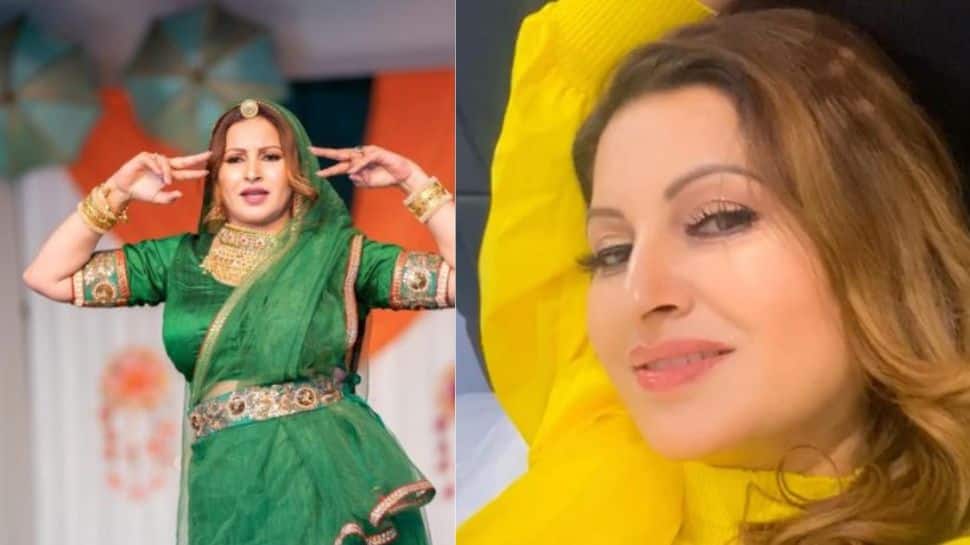 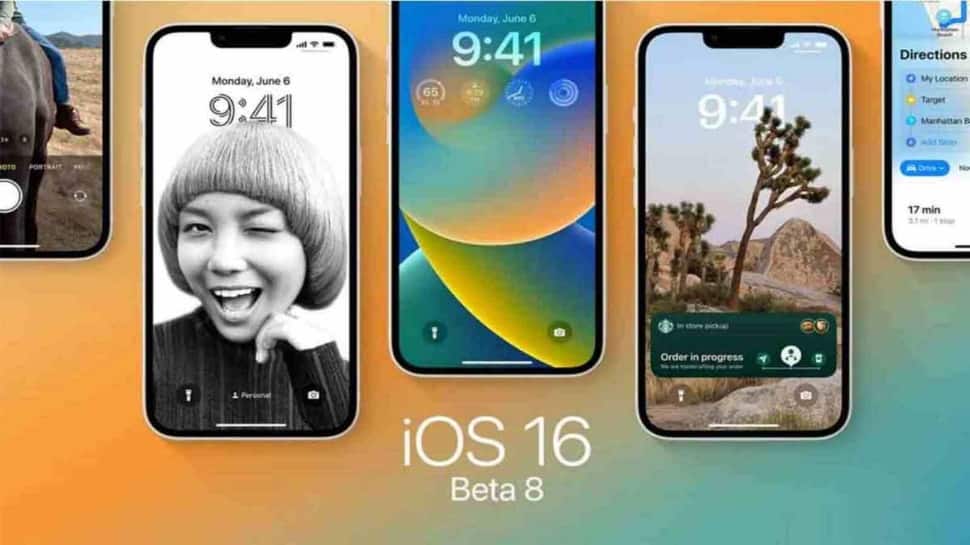