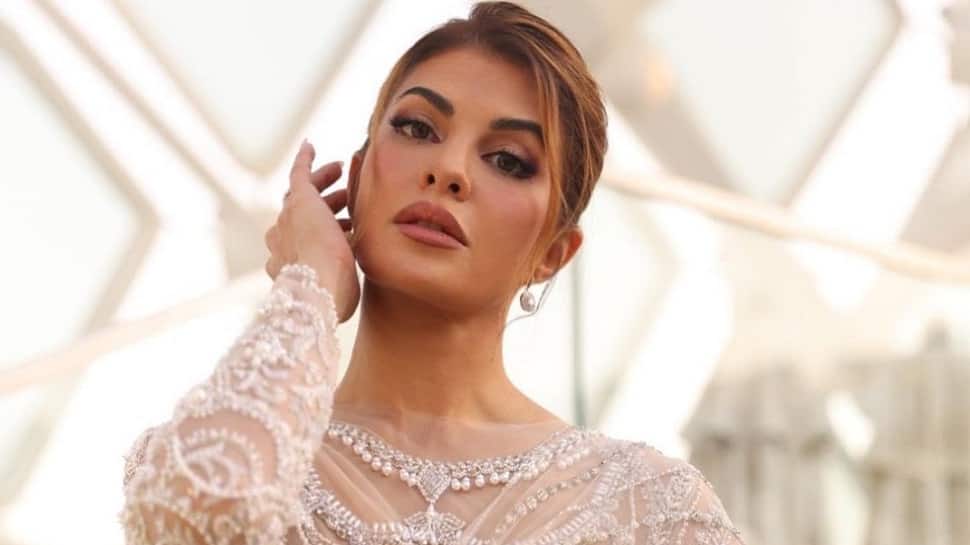 New Delhi: Jacqueline Fernandez finds himself in trouble again when the Delhi Police’s Economic Crimes Wing issues another summons to her.

Delhi Police have summoned them to join the investigation into the Rs 200 crore extortion case allegedly involving fraudster Sukesh Chandrashekhar. The actress asked the EOW to postpone the questioning to Monday 12 September, citing pre-planned filming as the reason.

According to the Indian Express, Special CP Ravindra Singh Yadav said, “The investigation is ongoing to establish any links (and whether or not) persons involved in the main conspiracy and persons accepting gifts were aware of his background.”

He also said at least five people, including actress Nora Fatehi, have been subpoenaed for questioning in the case.

ED had registered a case of money laundering in the alleged fraud through the FIR registered by the Delhi Police. ED previously explained that Fernandez’s statements were recorded on August 30 and October 20, 2021, where she admitted receiving gifts from Chandrashekar.

ED also said that Fernandez used proceeds of crime and valuable gifts purchased with them for herself and her family members in India and abroad and that it constituted a money laundering offense under Section 3 of the Anti-Money Laundering Prevention Act 2002.

Sukesh Chandrashekhar, a native of Bengaluru in Karnataka, is currently in a Delhi prison facing over 10 criminal cases registered against him.