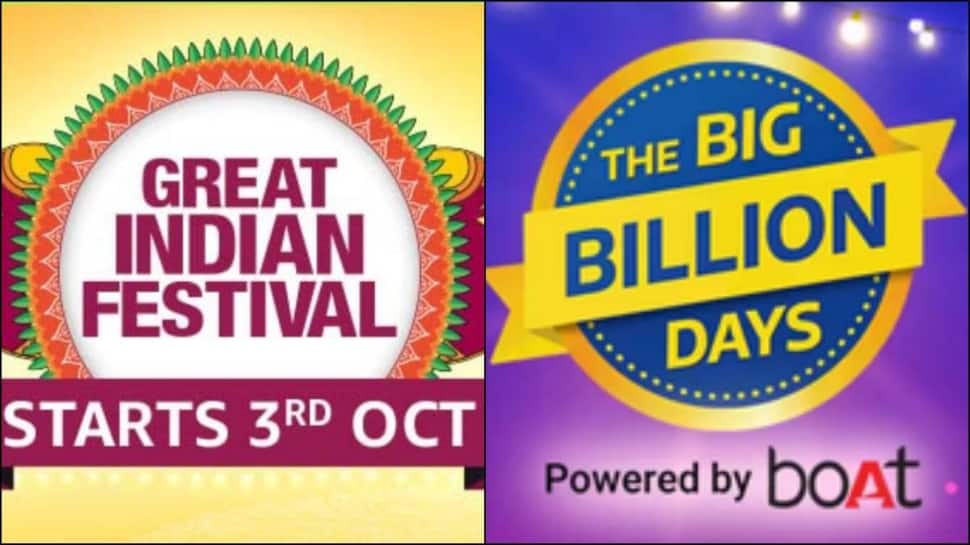 Samsung and iQoo are the sponsors of the Amazon Great Indian Festival sale, so we’re expecting some solid deals from these two companies. You may also find discounts and offers from smartphone manufacturers like OnePlus, Samsung, iQOO, and Xiaomi after the sale starts.

Even the recently released iPhone 14 series and 5G phones like the Redmi 11 Prime and iQoo Z6 Lite could see some deals, according to Amazon. Discounts of up to 75% can be applied to buyers of other electronic goods such as tablets, laptops, headphones and smartwatches. After sales started, e-commerce promised to post new offers every six hours.

You might be interested in the current Kickstarter deals that Amazon is offering. The OnePlus 9 Pro variant with 12GB RAM and 256GB internal storage gets a Rs 15,000 discount, bringing the actual price down to Rs 54,999. In addition, discounts are available for the Boat Airdopes 441 and other TWS earbuds. On September 23rd the Amazon Great Indian Festival begins.

The e-commerce site announced it will be offering steep discounts on branded items, including some “Big Billion Day Special” products. The Poco F4, Pixel 6a, Poco X4 Pro 5G, Oppo Reno 8, Motorola Edge 30, Realme 9 5G, Poco C31, Vivo T1 5G and Samsung F13 are all on sale which will delight anyone interested in purchasing. We’re expecting some discounts from Noise, Asus, and Poco as these companies are the sponsors of the sale.

There is also an interesting discount on the already announced Google Pixel 6a.

Flipkart is currently offering up to 40% off gaming laptops and up to 80% off monitors and printers. If you want to buy a television or other electronic device, you will also receive a discount of up to 80%. For those who have ICICI or Axis bank cards, the e-commerce giant is offering an instant 10% discount. 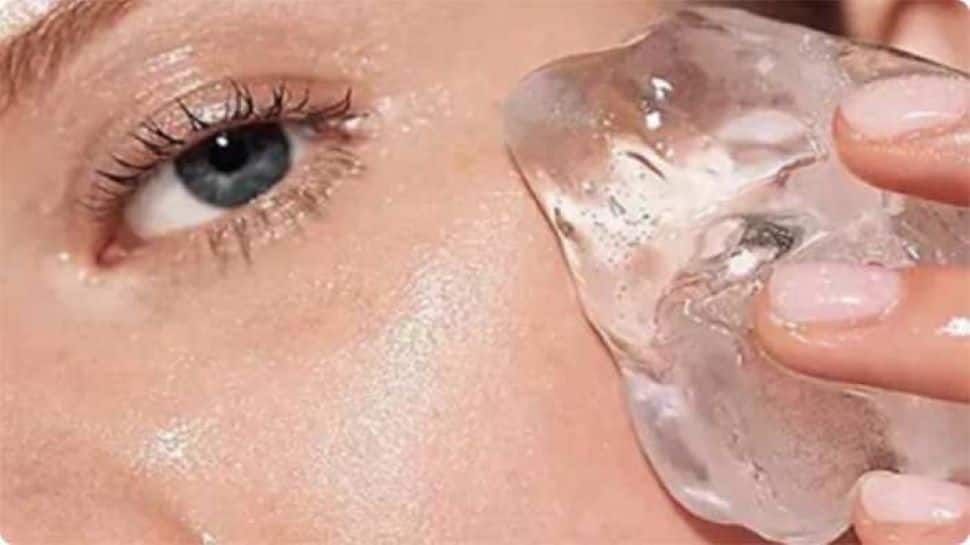 Ice Facial: Learn how soaking your face in an ice tray can help your skin
Next Article 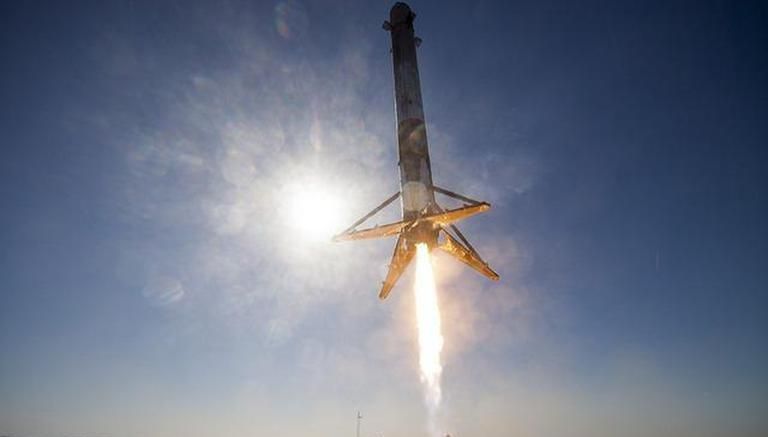