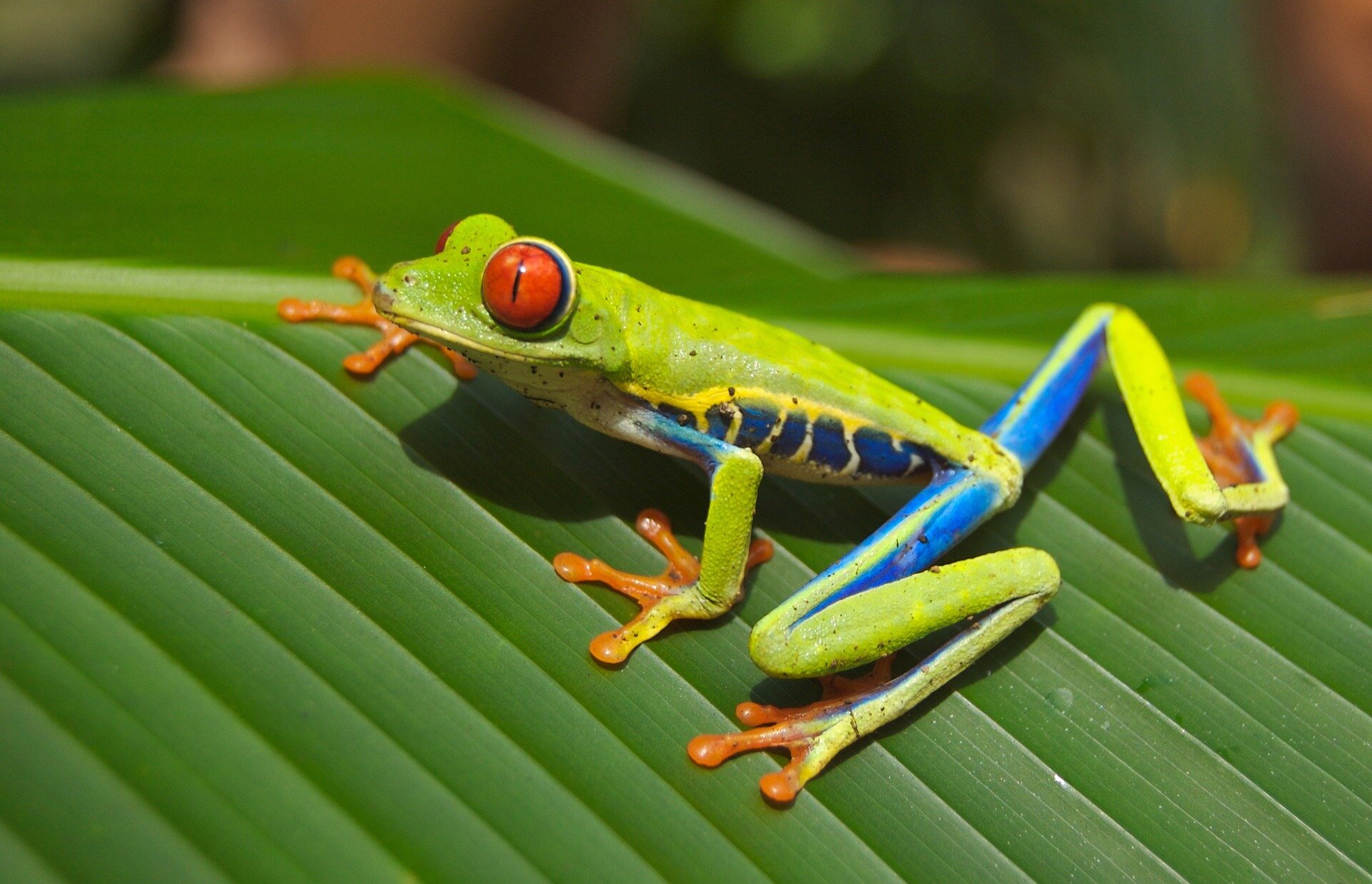 One would have a hard time walking outside without hearing the sounds of animals calling. Birds chirp back and forth during the day, and as night falls, frogs and insects call to defend territory and attract potential mates. For several decades, biologists have studied these calls with great interest, drawing important lessons about the evolution of animal displays and speciation processes. But animal calls can be much more than we previously thought.

A new study appears in the Journal of Experimental Biology from Dr. Michael Caldwell and student researchers at Gettysburg College show that the calls of red-eyed tree frogs not only send sounds through the air, but also send vibrations through the plants. Additionally, these plant vibrations significantly alter the message other frogs receive. The researchers played sounds and vibrations produced by male calls to other red-eyed tree frogs surrounding a rainforest pond in Panama. They found that female frogs were more than twice as likely to choose a potential mate’s calls when those calls contained both sound and vibration, and male frogs were far more aggressive and displayed a wider range of aggressive displays when exposed to the generated vibrations can feel the calls of their rivals.

“It really changes the way we look at things,” says Caldwell. “If we want to know how a call works, we can no longer just look at the sound it makes. We must at least consider the role that the associated vibrations play in conveying the message.”

Because vibrations are inevitably excited on any surface a calling animal touches, the authors of the new study suggest that many more species are likely communicating with similar “bimodal acoustic calls” that are simultaneously made by both airborne and plant, soil and , or waterborne vibrations.

“There is no reason to suspect that bimodal acoustic calls are limited to red-eyed tree frogs. In fact, we know they’re not,” says Caldwell, who points out that researchers at UCLA and the University of Texas report similar results with distantly related frog species, and elephants and several insect species have been shown to communicate in this way. “For decades,” says Caldwell, “we just didn’t know what to look for, but with a growing scientific interest in vibrational communication, all that is changing rapidly.”

This new focus on animal calls that work through both sound and vibration could set the stage for major advances in the study of signal development. One potential impact, highlighted by the Gettysburg College team, is that “we might even learn new things about sound signals that we thought we understood.” This is because both the sound and vibration components of bimodal acoustic signals are jointly generated by the same organs. The choices made by one of the components of the call will inevitably shape the development of the others.

The red-eyed tree frog is one of the most photographed species on the planet, making these results all the more unexpected. “It turns out that we still have a lot to learn about animal behavior,” reports Dr. Caldwell. “We hear animal calls so often that we tune out most, but if we look at the world from the perspective of a frog, a species much more sensitive to vibration than humans, it quickly becomes clear that we have a large part of what.” they say to each other, overlooked.”

This frog has lungs that act like noise-cancelling headphones, a study shows

Citation: Beyond sound: Red-eyed treefrogs use sound and vibration in call for mates and aggression (2022, September 14), retrieved September 14, 2022 from https://phys.org/news/2022-09-red-eyed -treefrogs-vibration-aggression.html 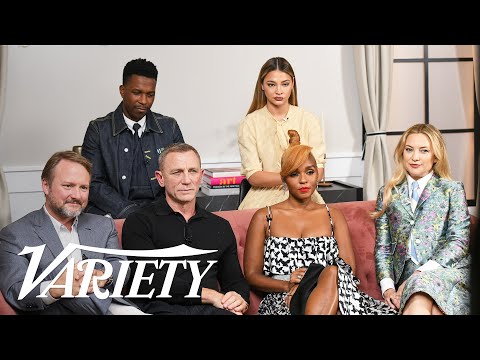 Daniel Craig Says There’s No Limit To How Many Knives Out Movies He Will Do | TIF 2022
Next Article Entertainment Live Blog: Mouni Roy reveals women on set of ‘Brahmastra’ raved about Nagarjuna – The Times of India
Leave a comment Leave a comment