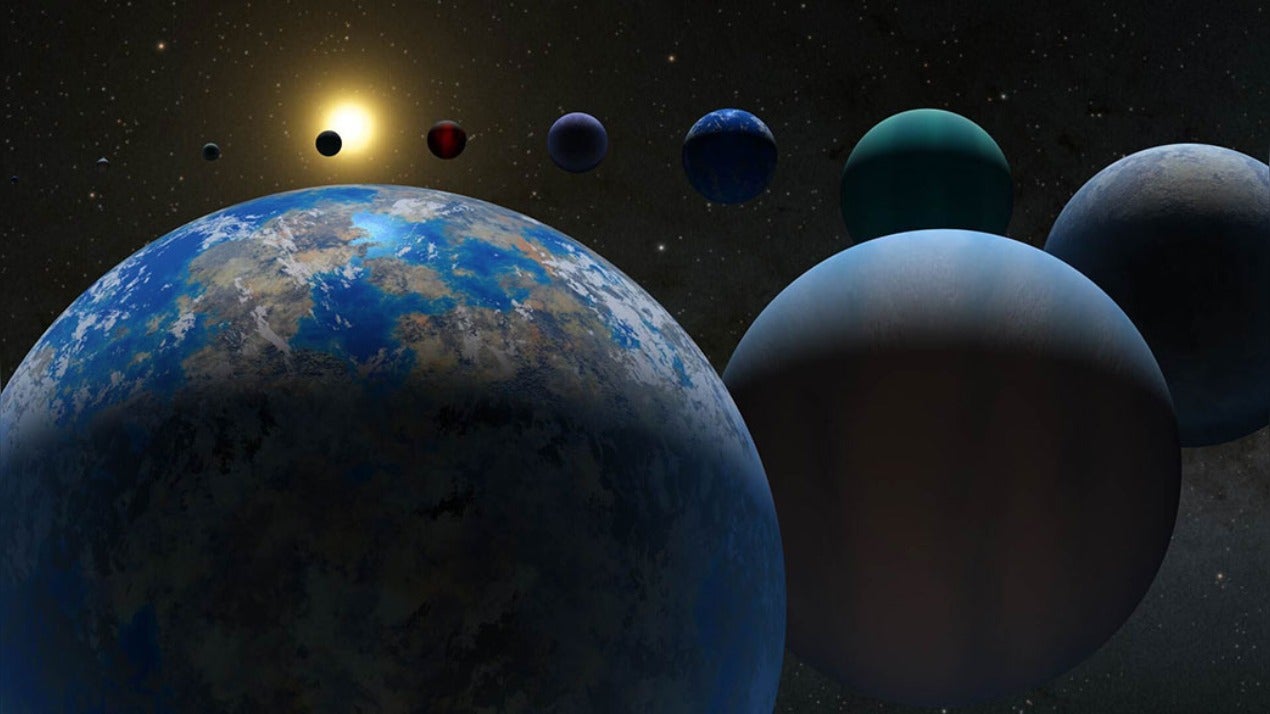 A Swiss astrophysicist just claimed that humanity may very well be able to find extraterrestrial life outside of our solar system in the next 25 years! Now you’re probably thinking that the James Webb Space Telescope (JWST) will play a crucial role in this seemingly impossible endeavour, but it may fall short of that unimaginable feat.

In just a few months since it was launched a million miles from Earth, the famous James Webb Space Telescope (JWST) has already produced an impressive array of results – proving it’s worth the billion-dollar investment.

But will NASA’s idea help us get to the bottom of the one question that has probably plagued humanity since we evolved a sixth sense: Are we alone in this vast universe? Probably not, says Sascha Quanz, an astrophysicist at the Swiss Federal Institute of Technology ETH Zurich.

Quanz believes current technologies like the JWST are “not powerful enough” to look far enough out into the universe and detect the tiny exoplanets that may have water to support life. However, he is hopeful that the next quarter-century could see technological growth that could make the massive ruse of finding extraterrestrial life plausible.

The main task of the JWST is not the search for exoplanets, but the study of the oldest stars in the universe. But recently it captured its first direct image of an exoplanet orbiting a distant star — a massive gas giant HIP 65426 b, 12 times the size of Jupiter. And this sparked a discussion about the likelihood of the telescope finding extraterrestrial life.

But Sascha gave these speculations the cold shoulder in a press briefing earlier this month at the opening of the new ETH Center for the Origin and Diffusion of Life.

“1995, my colleague [and Noble Prize laureate] Didier Queloz discovered the first planet outside our solar system,” said Quanz. “Today, more than 5,000 exoplanets are known and we discover them every day.”

Although the Webb is the most powerful observatory ever launched into space, it’s nowhere near powerful enough to detect the much smaller, Earth-like planets that orbit close enough to their stars that liquid water could exist, Sascha reiterated .

On a positive note, new tools with the sole purpose of filling gaps in the JWST’s capabilities are already in the works. For example, Quanz and his team are leading the development of the Mid-Infrared ELT Imager and Spectrograph (METIS), a unique instrument that will be part of the Extremely Large Telescope (ELT) at the European Southern Observatory in Chile, which is currently under construction.

As the largest optical telescope in the world, it will have a 40 meter wide mirror. “The main goal of the instrument is to capture the first image of a terrestrial planet, possibly Earth-like, around one of the nearest stars,” said Quanz. “But our long-term vision is to do this not just for a few stars, but for dozens of stars and to study the atmospheres of dozens of terrestrial exoplanets.”

But the ELT still has the downside of being a ground-based telescope, as that could prevent it from spotting the kind of exoplanets we’re looking for, Sascha admitted. And so he also spoke of another major project that is still in its infancy.

The mission, named LIFE (for Large Interferometer for Exoplanets), was conceived in 2017 with support from the European Space Agency (ESA). The space telescope would ideally scan a large number of promising exoplanets for traces of molecules in the atmospheres of these distant planets that could have created living organisms.

The new center of ETH Zurich wants to lay the foundation for this future mission. Quanz said the 25-year timeframe he had set for finding life outside the solar system was ambitious but not unrealistic. “There is no guarantee of success. But we will learn other things along the way,” he added. 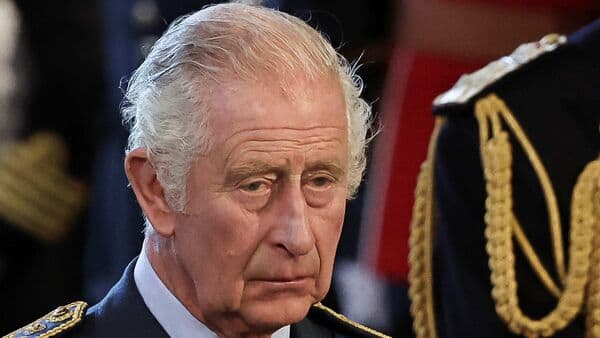 King Charles employees may lose their jobs because their boss got a promotion: report
Next Article 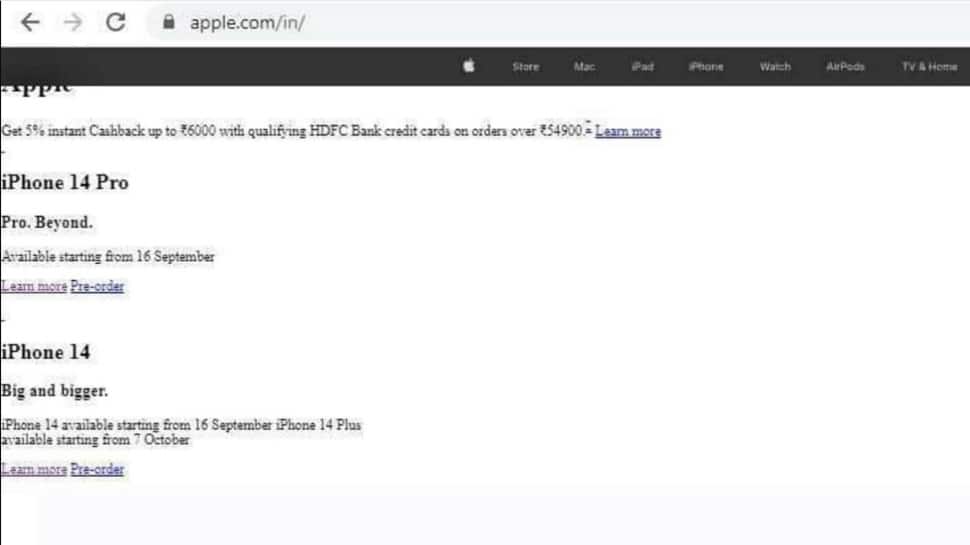