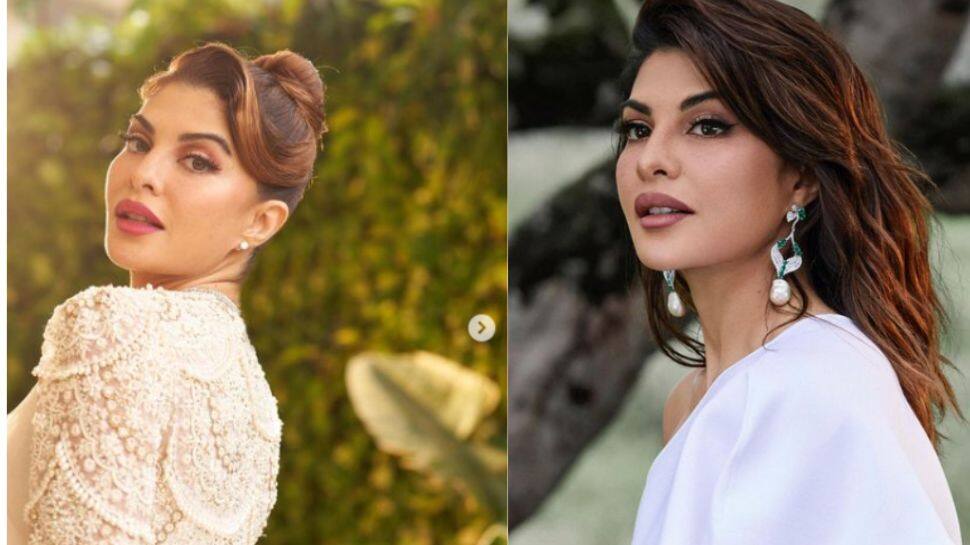 New Delhi: Bollywood actress Jacqueline Fernandez left the office of the Economic Offenses Wing (EOW) of the Delhi Police Force after being charged in connection with the Rs 200 crore extortion and fraud case involving multi-millionaire Sukesh Chandrashekhar had been grilled for hours by the police. who is currently in prison.

Jacqueline had reached the EOW office around 11am but she did not speak to the media and went straight inside. She was accompanied by her lawyers. The actress was confronted with Pinky Irani, her partner in the affair. The EOW unit had prepared a long list of questions.

“She was asked about her relationship with Chandrashekar and the gifts and money she received from the scammer. Irani and Fernandez were both confronted together,” a source said in the EOW. She was also asked how much money she and her family members received from Chandrashekar.

“We asked why she had contact with him, knowing that Chandrashekar was an impostor. Why did she enlist his help to get her family out of the financial soup,” the source said. Jacqueline reportedly confessed that Chandrashekar helped her family. She also said some gifts were returned from her.

Earlier in the first week of September, EOW officials had taken testimony from another Bollywood personality, Nora Fatehi, in connection with the same case.

Many Bollywood actors and models have been questioned by the enforcement agency over their alleged links to Chandrashekhar. In April last year, Chandrashekhar was arrested in a money laundering case related to the 2017 Electoral Commission bribery case allegedly involving a former AIADMK leader, among others. 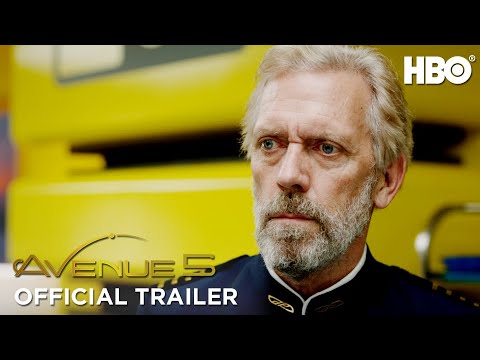 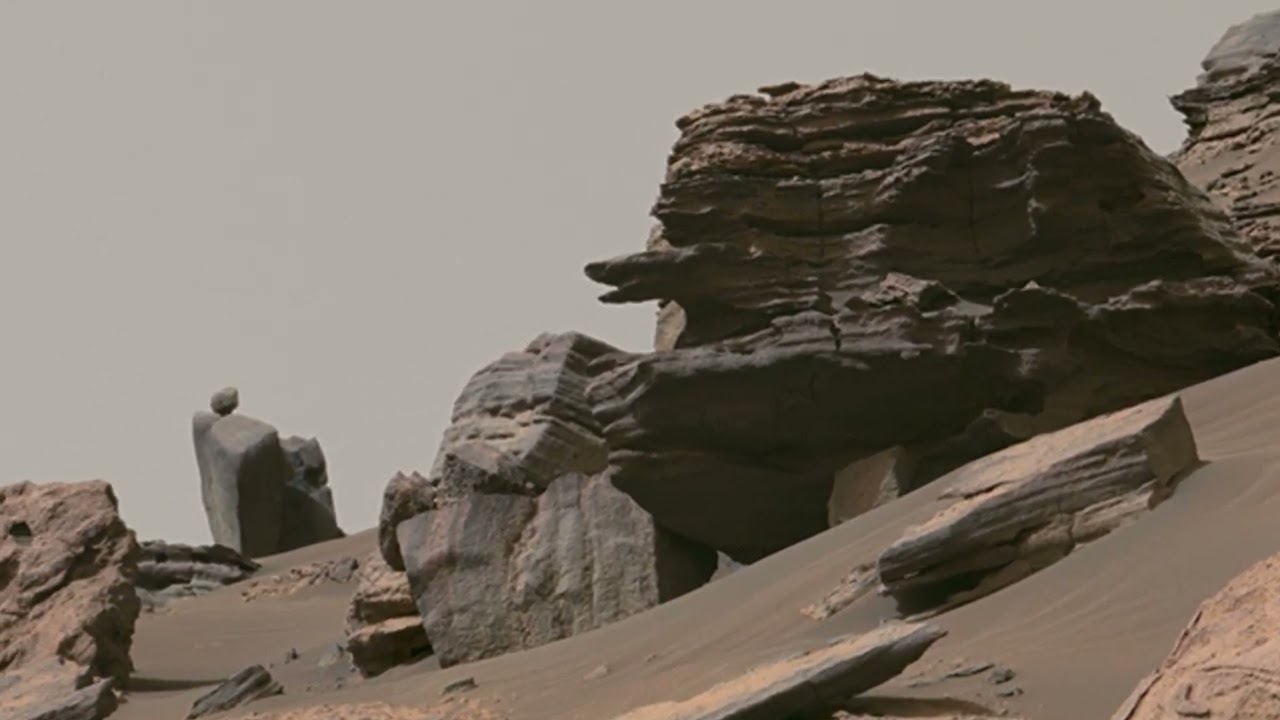